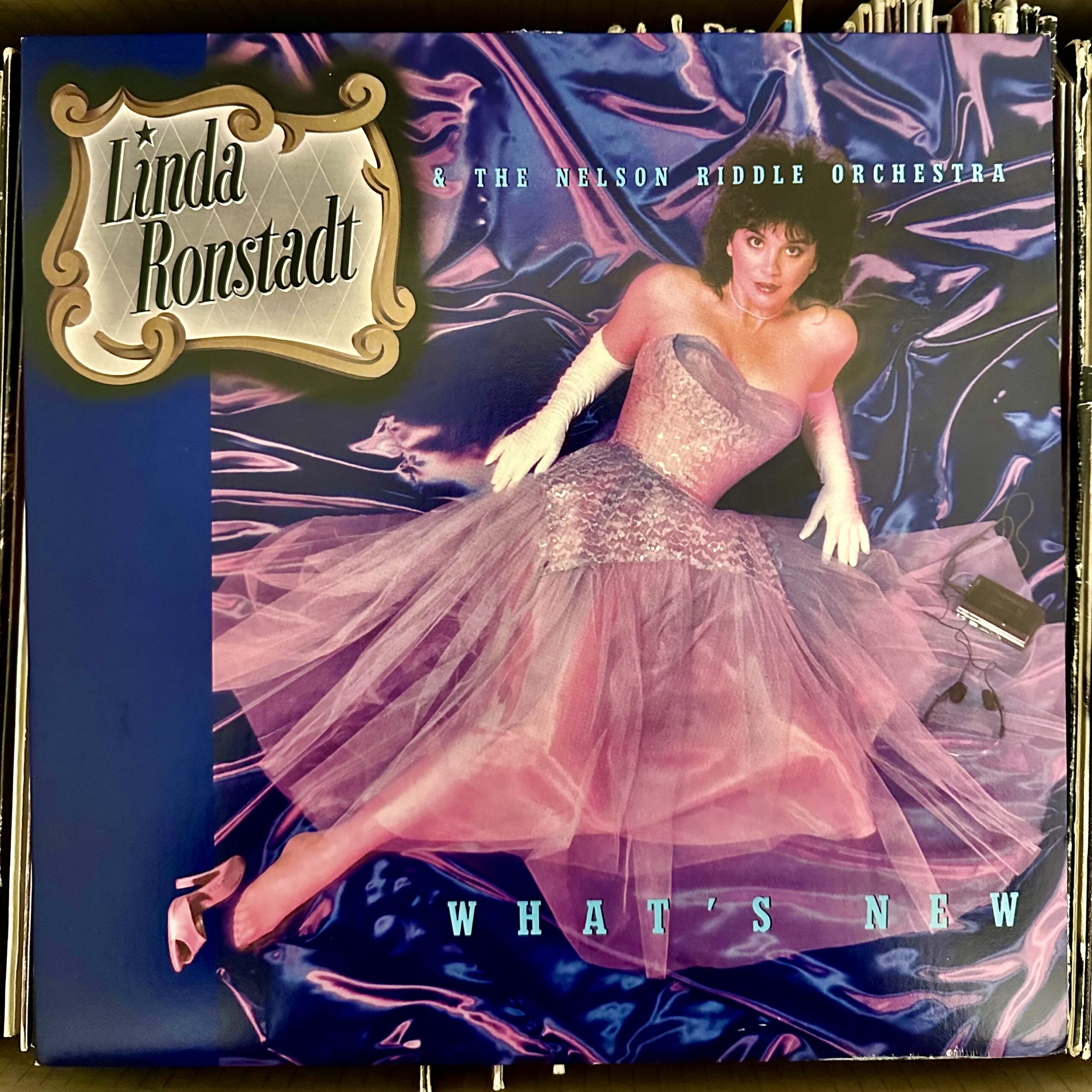 I’ve never heard of this record before, but it will be the eighth Linda Ronstadt record that I review. The previous seven were:

This appears to be Linda Ronstadt teaming up with some kind of orchestral group to record pre-rock pop music. I do not expect to like it.

I really wanted to be able to say at least one good thing about this record, so here it is: as always, Linda Ronstadt’s voice was very nice.

Everything else about this music was abysmal, however. I was not familiar with any of the songs, and there was not a single positive thing about any of them. The orchestral musical backing was terrible.