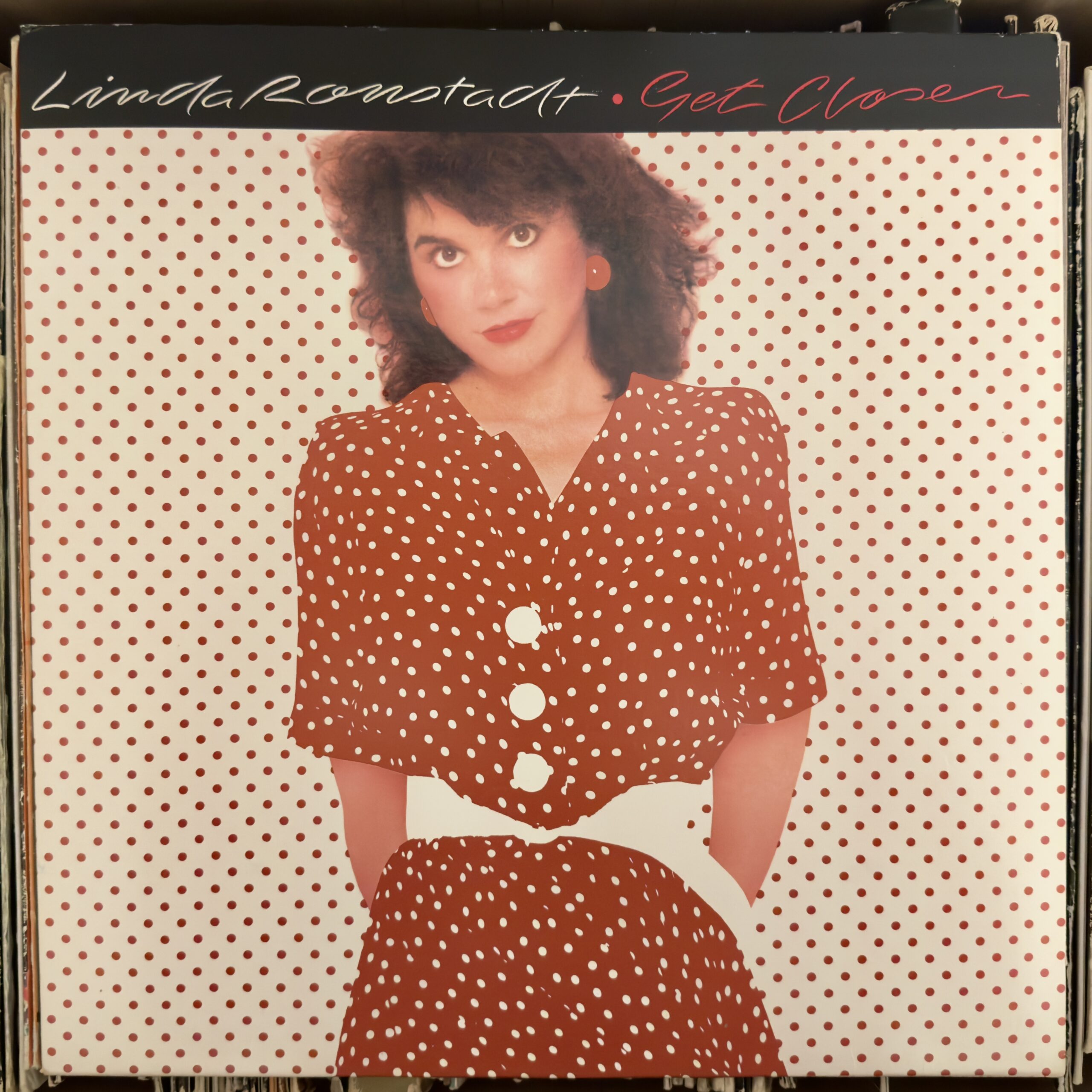 This will be my seventh Linda Ronstadt record so far, and the latest chronologically. The previous six were:

Mostly these songs were not good and I disliked them, but the second side was better than the first, and I still think that Linda Ronstadt has a great voice.

Easy for You to Say was especially bad, a clear case of easy listening at its most difficult.

Mr. Radio had more of a country sound and was fairly good.

Tell Him was a cover of this classic Exciters song that must have been in a dozen movies over the years. It was by far the best song on the record.