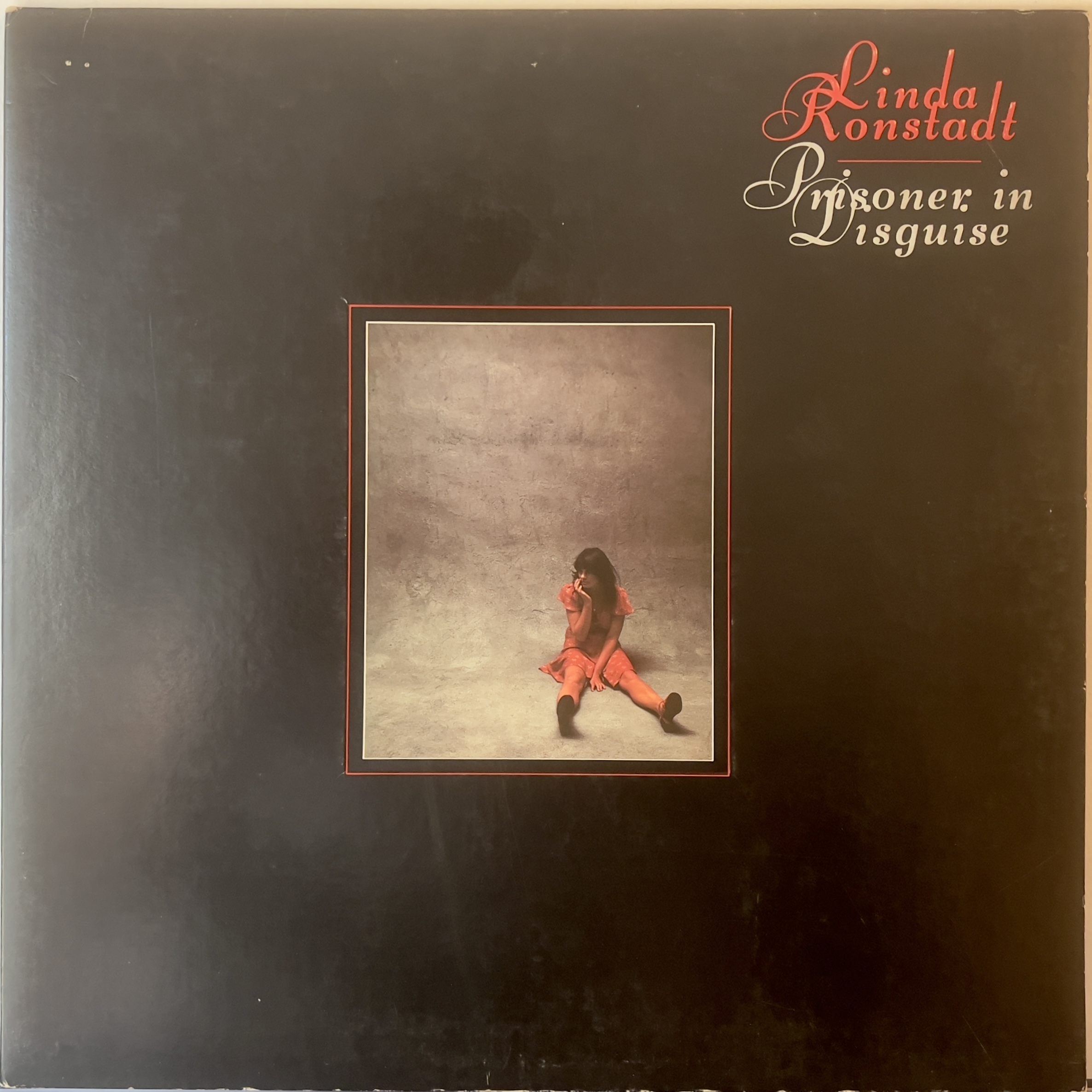 I reviewed Linda Ronstadt’s Different Drum a couple months ago and loved it, but then reviewed Simple Dreams last month and wasn’t really a fan. That’s about the extent of my experience with Linda Ronstadt.

This was a record that consists entirely of cover songs, and the predominant style was country, but not the good kind of country: overwhelmingly these songs were boring and heavily produced, sanitized country, which I can not recommend. Love Is a Rose was a typical example, and Hey Mister, That’s Me Up on the Jukebox and Roll Um Easy were similar.

On the other hand, The Sweetest Gift was in more of a folk style, and was all right, while Tracks of My Tears was still country, but difficult to hide as a soul song.

Prisoner in Disguise and Silver Blue were both what my brother or I might call “soporific.”

Jimmy Cliff’s Many Rivers to Cross was a fascinating selection for me because I know it as absolutely the worst song on what is otherwise absolutely one of the very best movie soundtracks of all time, The Harder They Come, and since Ronstadt apparently could have had her choice of Cliff songs from that movie, I can’t fathom why she wouldn’t have gone with You Can Get It If You Really Want, which I’m confident she would have nailed.

As for what she actually did nail: she did a fine and memorable rendition of the Motown standard Heat Wave, an outstanding song that really lends itself to someone with an incredible voice like hers. I also appreciate that she didn’t try to get too creative with messing up musical arrangements (at least on the songs that I recognized), which was also the case with her version of Dolly Parton’s I Will Always Love You – Ronstadt’s was quite faithful to the original and quite acceptable.