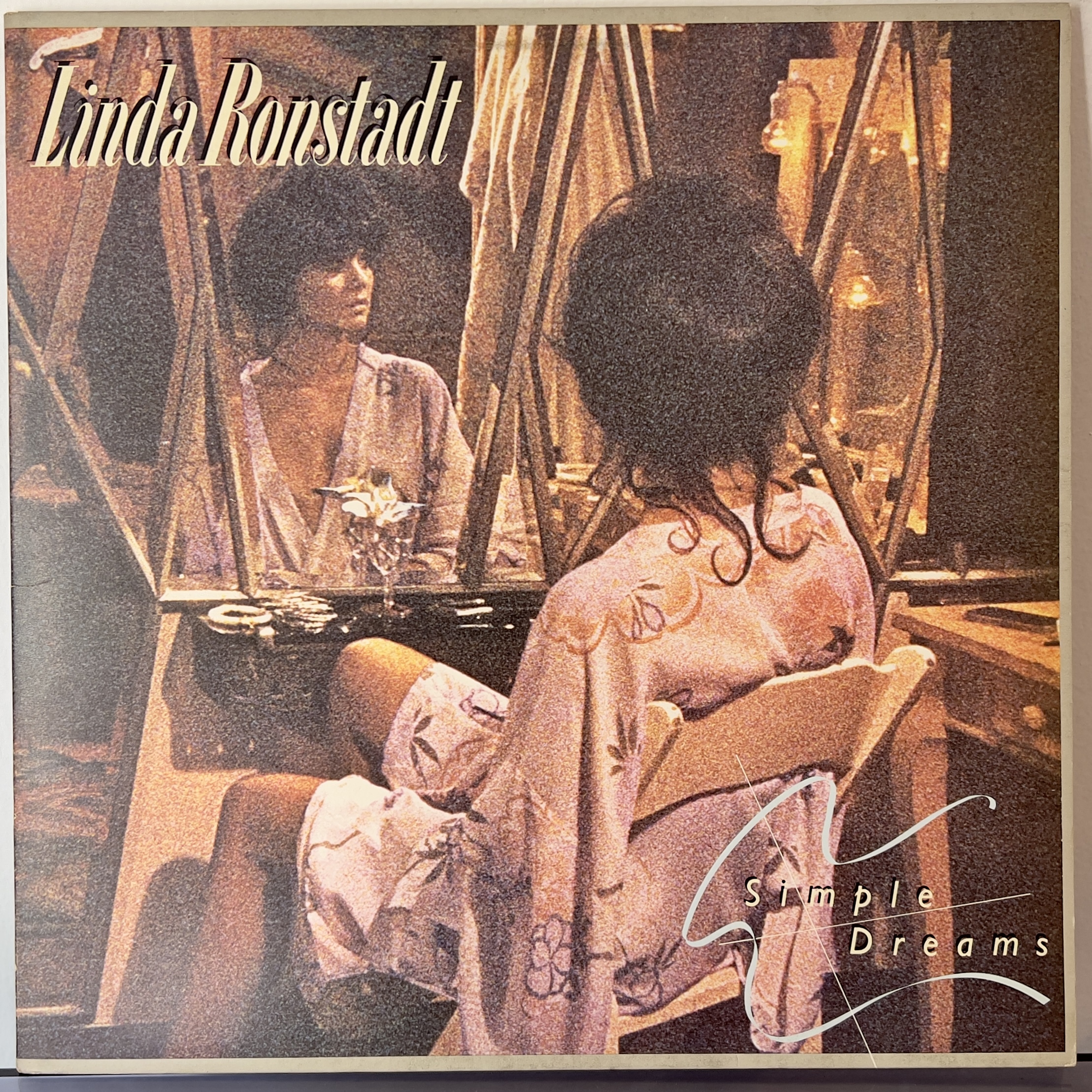 I listened to Different Drum by Linda Ronstadt last month and was surprised at how much I enjoyed it. “Simple Dreams” was recorded a few years later, but maybe it will be similar?

“Simple Dreams” had a bunch of covers, and Buddy Holly’s It’s So Easy was by far its best song, and the only one that I really liked at all – I thought Linda Ronstadt did a great job with it. Blue Bayou (Roy Orbison) and Tumbling Dice (Rolling Stones) were both all right, but nothing special. The rest of the record was quite boring.