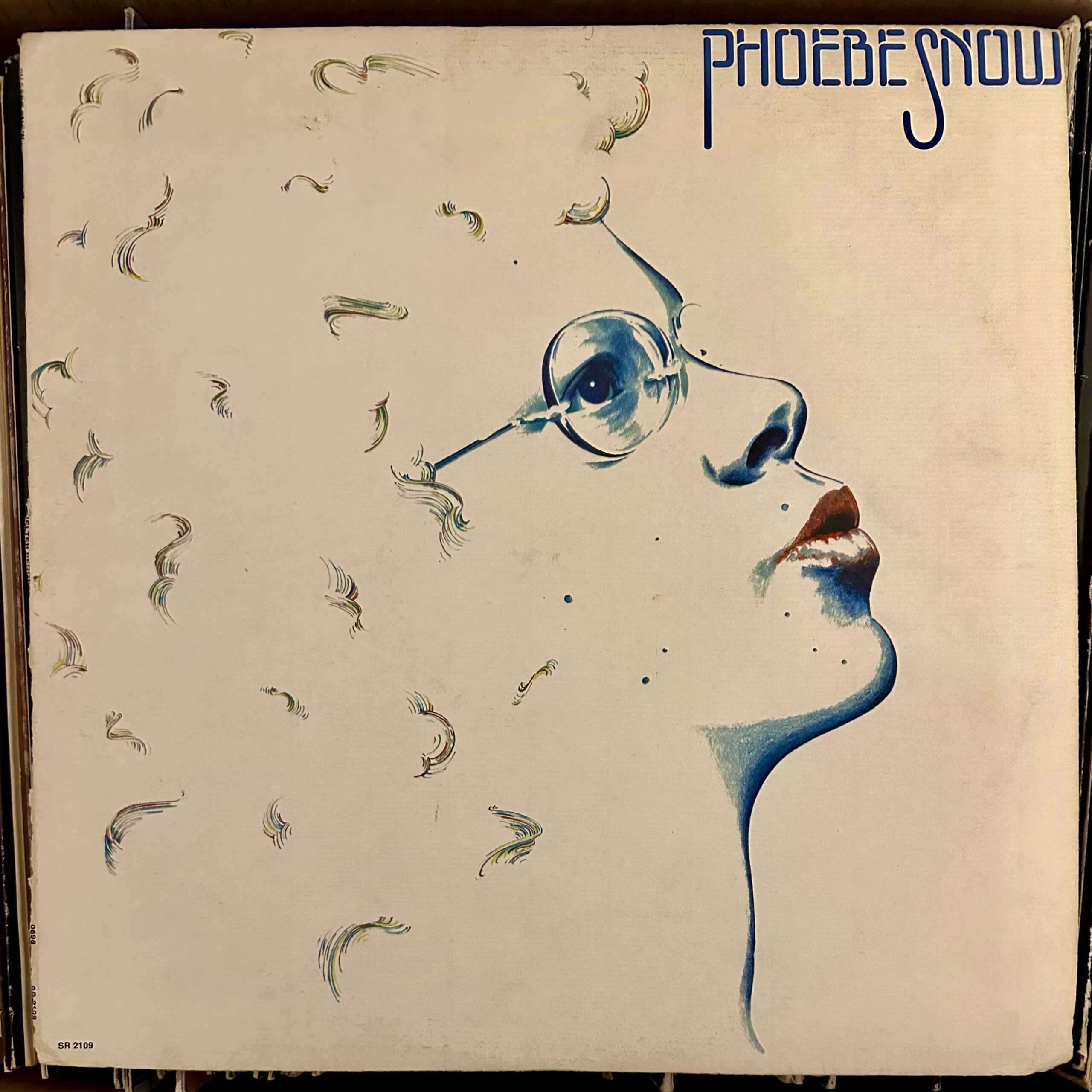 I have never heard of Phoebe Snow or this record.

Two of the song names have “blues” in the titles, so maybe blues?

My mother described Phoebe Snow’s voice as “different,” and said that my father might have also owned this record, but he denied it.

“Different” was about right. It wasn’t exactly unique, but it was definitely an unusual kind of blues vocals.

The two best songs on the record by far were the first and the last.

It opened with Let The Good Times Roll, a cover of Sam Cooke’s Good Times, and I was extremely impressed at how… different… it was – I could barely recognize it. It was very bluesy, and I could almost smell the cigarette smoke and whiskey in the room.

And then it closed with No Show Tonight, a lively and outstanding song with a great bass line, strong percussion and adventurous vocals.

Besides those two greats, I also liked I Don’t Want the Night to End, which was more jazzy, and Either or Both, which had more of a folk style.

Several of the songs had saxophone, and though this was not a rock record and therefore did not violate my saxophone rule, I hated the saxophone on Poetry Man, which was a boring song to begin with, and the saxophone on It Must Be Sunday ruined the song by competing and conflicting with her voice.