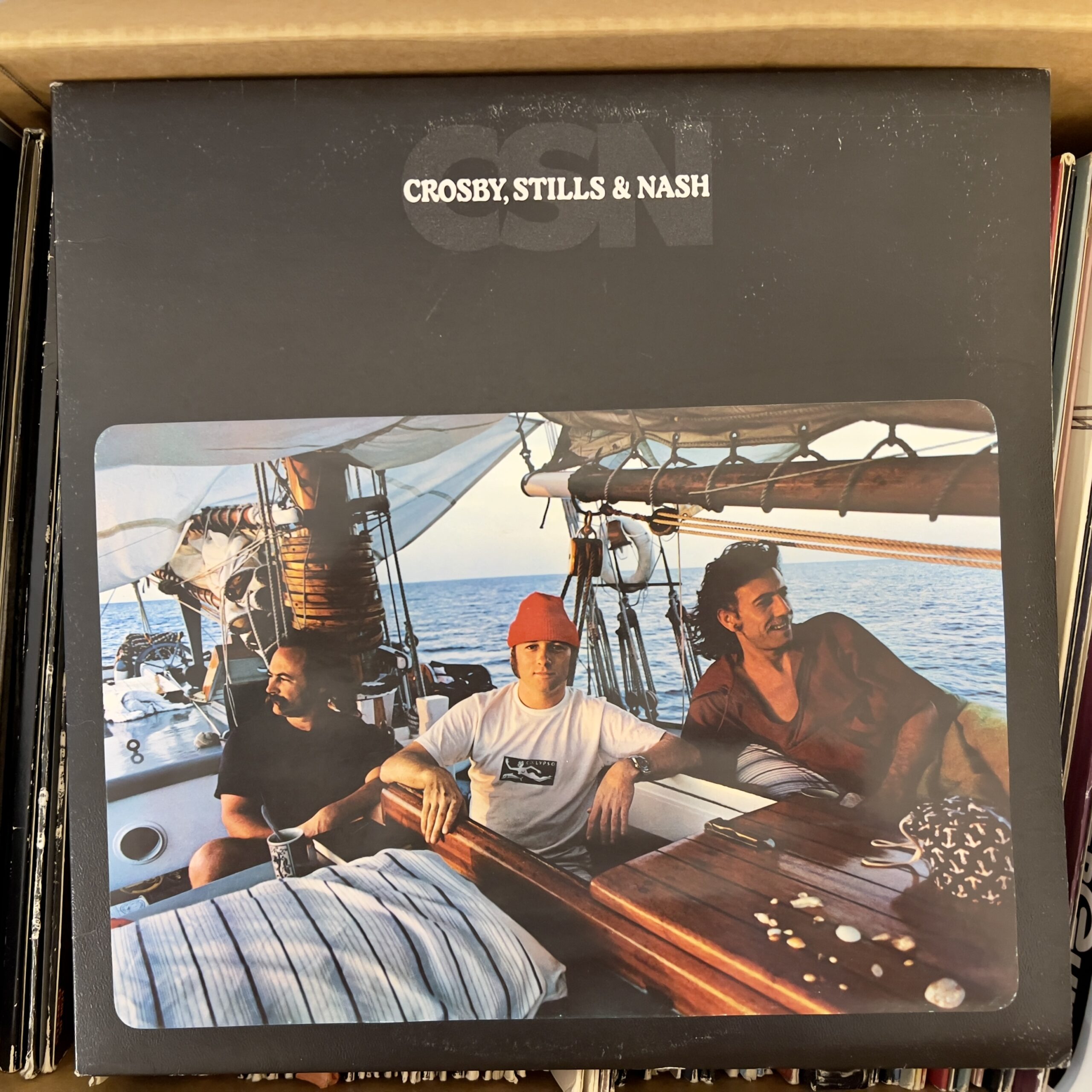 I’m not familiar with this confusingly named record, but I do know Crosby, Stills & Nash well from their heyday in the late 1960s and early 1970s, and have recently listened to several records by different configurations of the group:

It’s hard to say! I didn’t recognize the album and don’t think I recognize any of the song names. I really wasn’t aware that these three were together and recording music at all in 1977. I guess I have to assume it will be like their earlier work, except in more of a late 1970s style (and worse).

CSN was an abomination and everything about it was bad, but some parts were certainly worse than other parts.

Dark Star, Stephen Stills’ ode to Lucifer, was atrocious and tried to be jazzy at times, and the funky bassline was an extreme distraction.

Various songs on the record could be classified as easy listening, which is hard to swallow. I would not recommend this record.