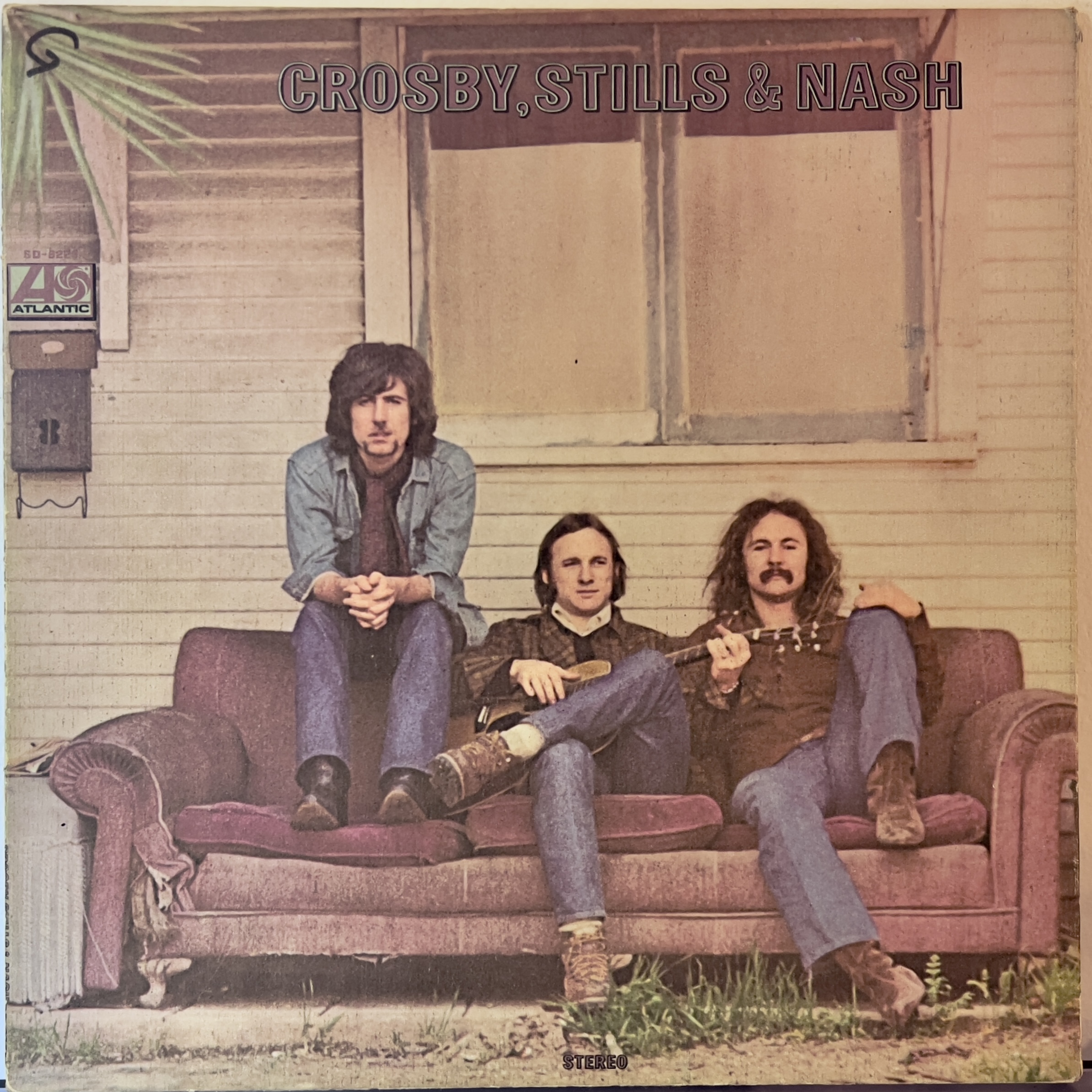 This is definitely one that I grew up hearing. I don’t listen to it a lot, but I know it well.

Suite: Judy Blue Eyes, of course, stands above all the other songs on this record; I’ve mentioned multiple times (1, 2, 3) how wonderful and special it is. Even if CSN had never recorded it, or if they had left it off this record, however, the rest still would have been grand: Marrakesh Express, Wooden Ships, Long Time Gone and Helplessly Hoping are all outstanding, and I love the contrasts between the electric guitars on Wooden Ships and the vocal harmonies on Helplessly Hoping.

I’m not a big fan of Guinnevere, but it’s really the only song on the record that I consider boring and uninteresting.