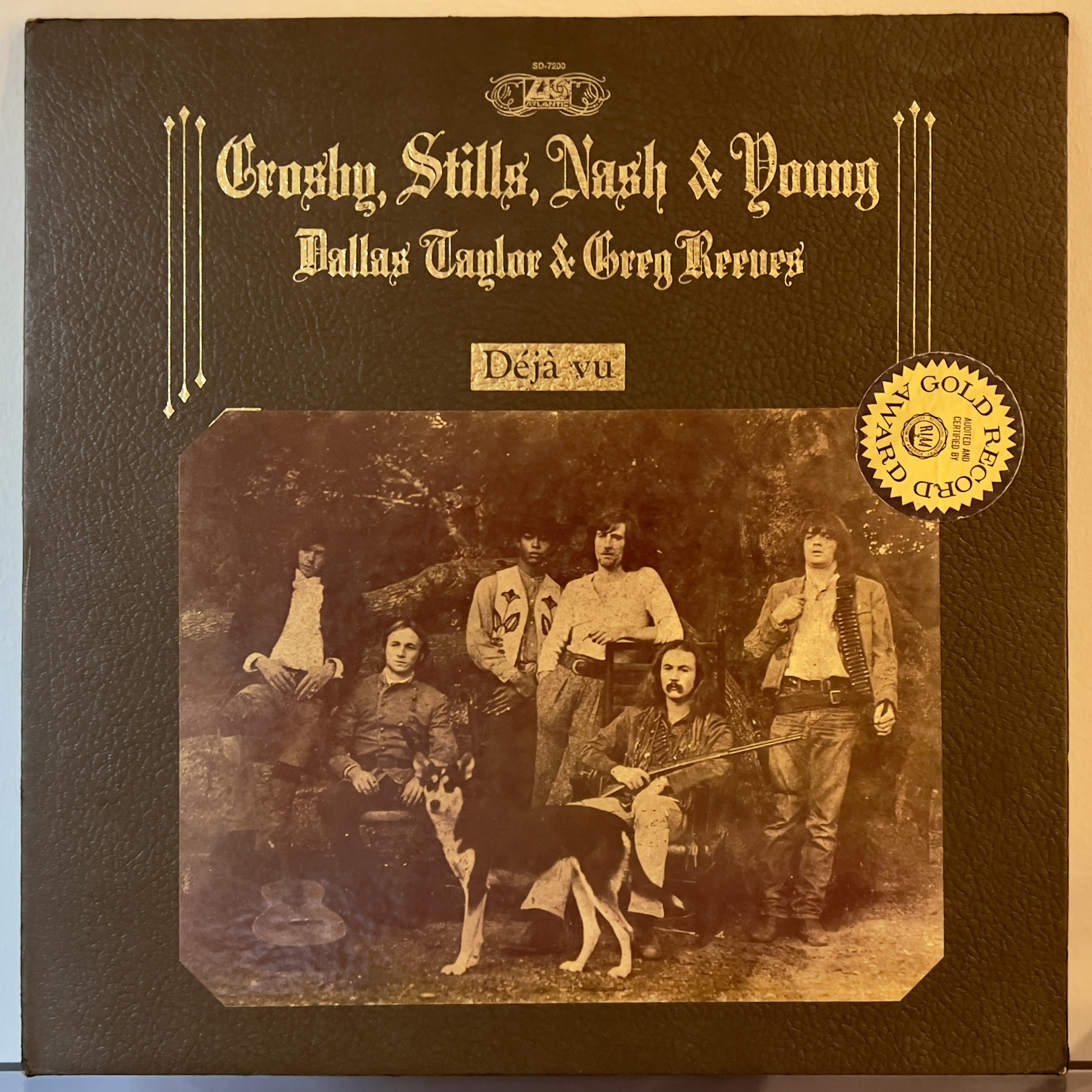 This record isn’t part of my normal listening routine, but I’m pretty familiar with the songs on it.

I’m not sure why I don’t listen to this record all the time, since there’s so much great material on it. Teach Your Children is a gem, almost at the level of Suite: Judy Blue Eyes (which I described as “one of the most sublime and wonderful songs of its era”). I also am a big fan of Carry On, and Our House for some reason has always reminded me of Ob-La-Di, Ob-La-Da, except one is good and the other is terrible.

On the Neil Young side, Helpless is pretty strong (though definitely not one of my favorite Neil Young songs overall), while Country Girl is the worst song on the record.

I’ve never really gotten the success of Woodstock. I’d characterize it as an ok-to-good-enough song, but for whatever reason it’s become one of the anthems of its era.