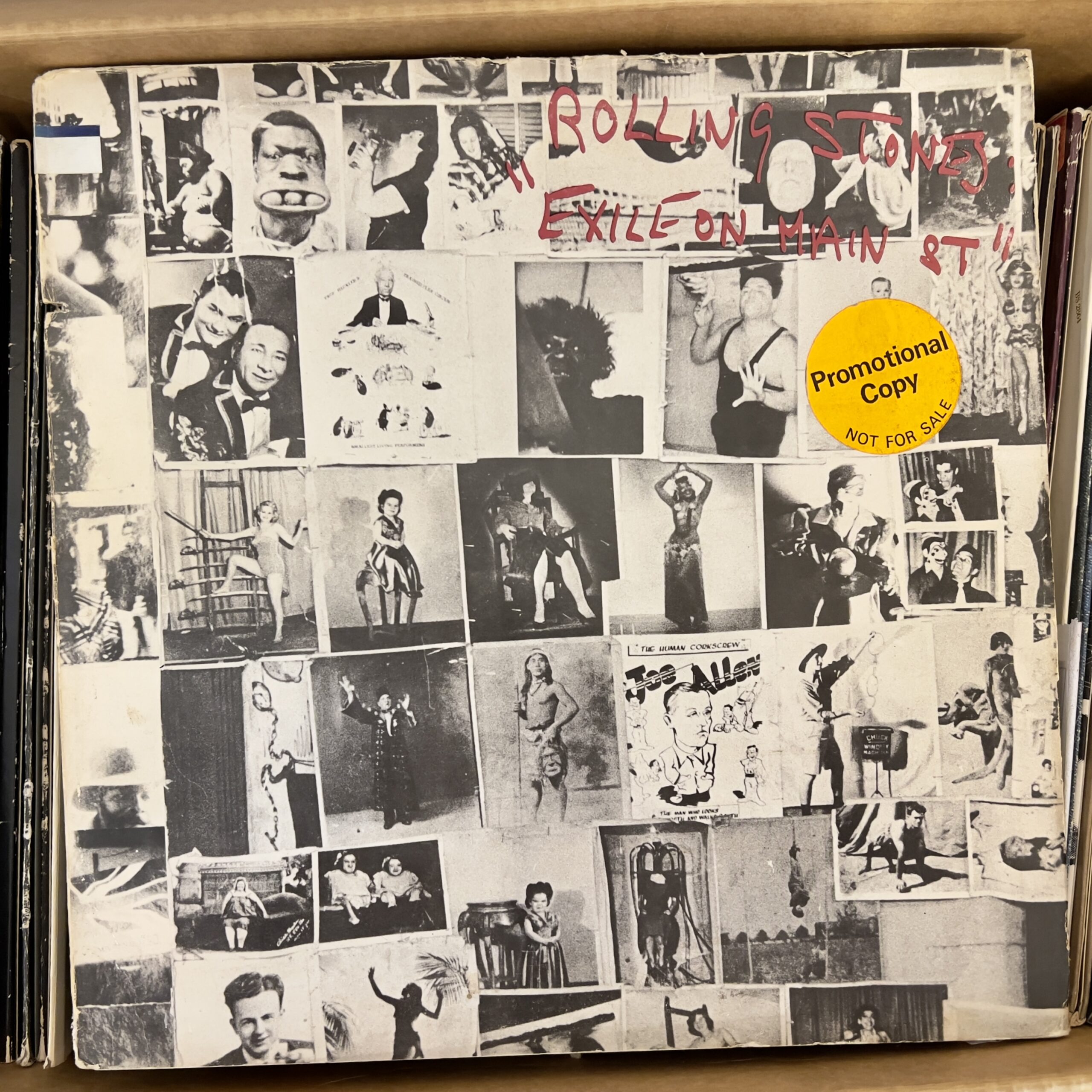 I know Exile on Main St. to have been a very significant and influential Rolling Stones record, but I don’t think I’ve ever listened to it all the way through, and if I did, it would have been one time, around 15 years ago.

In the past few months I’ve listened to Some Girls, which I did not like, and Beggars Banquet and Made in the Shade, both of which I thought were good.

I don’t really have a clear idea of what the 1972 Stones sounded like, but I expect Exile on Main St. to be more like Beggars Banquet than the other two.

This was an excellent blues and blues rock record and I enjoyed almost every part of it. The most unusual thing for me is that I barely recognized any of the songs, and none of them sounded particularly like hits to me, but evidently, sometimes an LP (or in this case, a double LP) can just have a wonderful sound throughout and not necessarily need its songs to be catchy for me to love it.

Highlights included Shake Your Hips, Tumbling Dice, Turd on the Run and Shine a Light. I especially liked that the Stones used gospel-style backing vocals on Shine a Light in a far more subtle and successful way than Paul Simon did on Live Rhymin’.

There were some low points, particularly I Just Want to See His Face and Let It Loose, but they didn’t detract substantially from the overall quality, which was very consistently high.

I’ve previously declared that the Rolling Stones ought to have retired by December 1969, but I might need to take that back, because Exile on Main St. is now my favorite Rolling Stones record.