You are here: Home / Music / Some Girls by The Rolling Stones (Vinyl record album review) 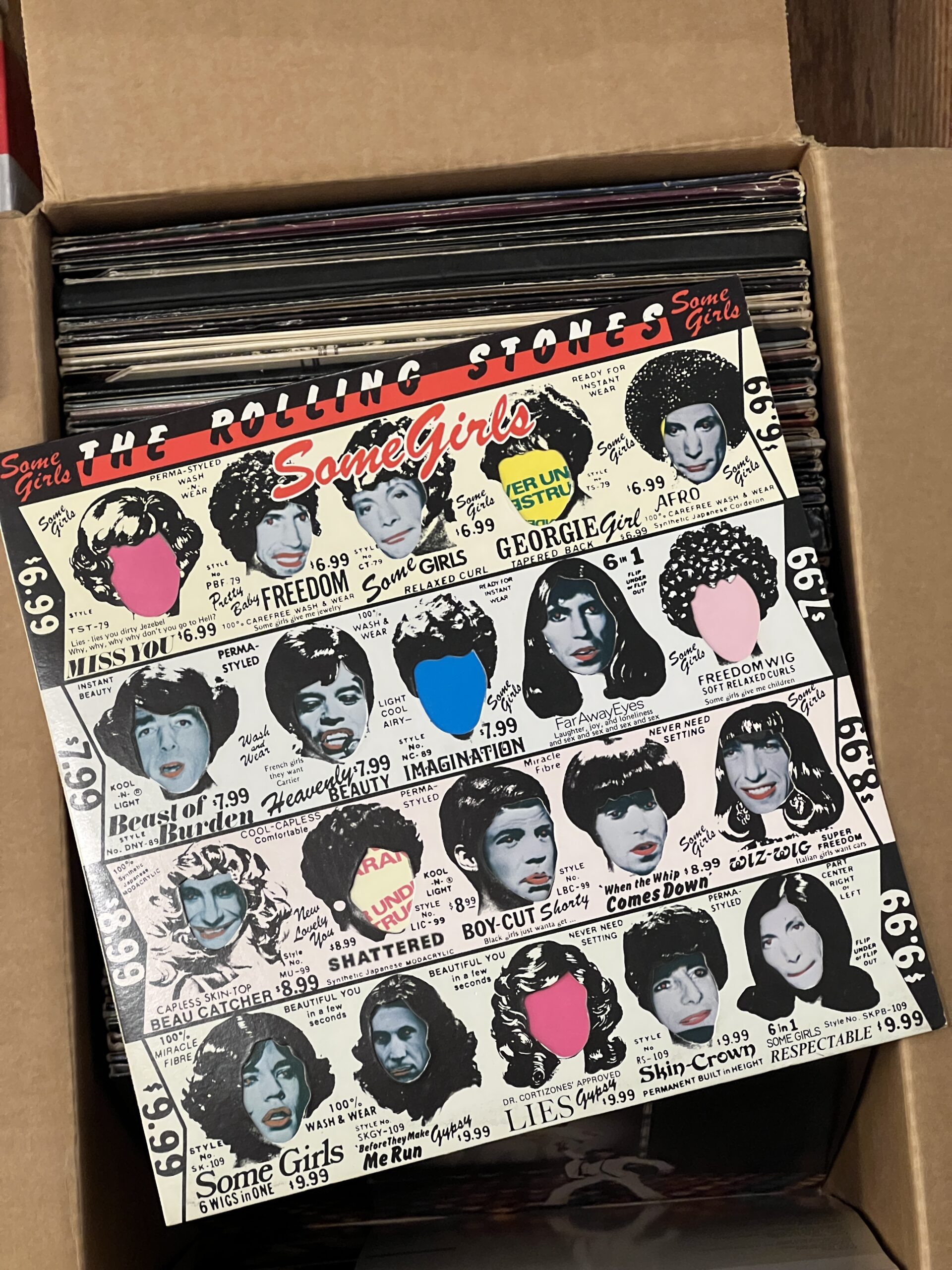 In the great “Beatles or Stones” debate, it’s clear that my parents, though fans of the Stones too, strongly preferred the Beatles, and that’s probably why I’ve always felt the same way. I’m pretty sure I’ve never heard this Stones record before.

A late 1970s compilation of some earlier Rolling Stones songs. The only one I recognize by title is Beast of Burden, and it’s definitely not one of my favorites.

I recognized a couple more than Beast of Burden, starting with the opening bars of Miss You, the first track, and also Shattered, the final track.

Also, this is not a compilation record. It’s an original studio recording from the late 1970s, an era during which the Stones should have been retired already for several years!

And it’s not good! If this is one of your favorite Stones records for whatever reason, there’s something weird and wrong about you. Most of the songs were pretty flat and unmemorable, and I don’t appreciate the disco vibes and think they should have stuck to rock and roll (but also should have retired in December 1969).