You are here: Home / Music / The Beatles at the Hollywood Bowl (Vinyl record album review) 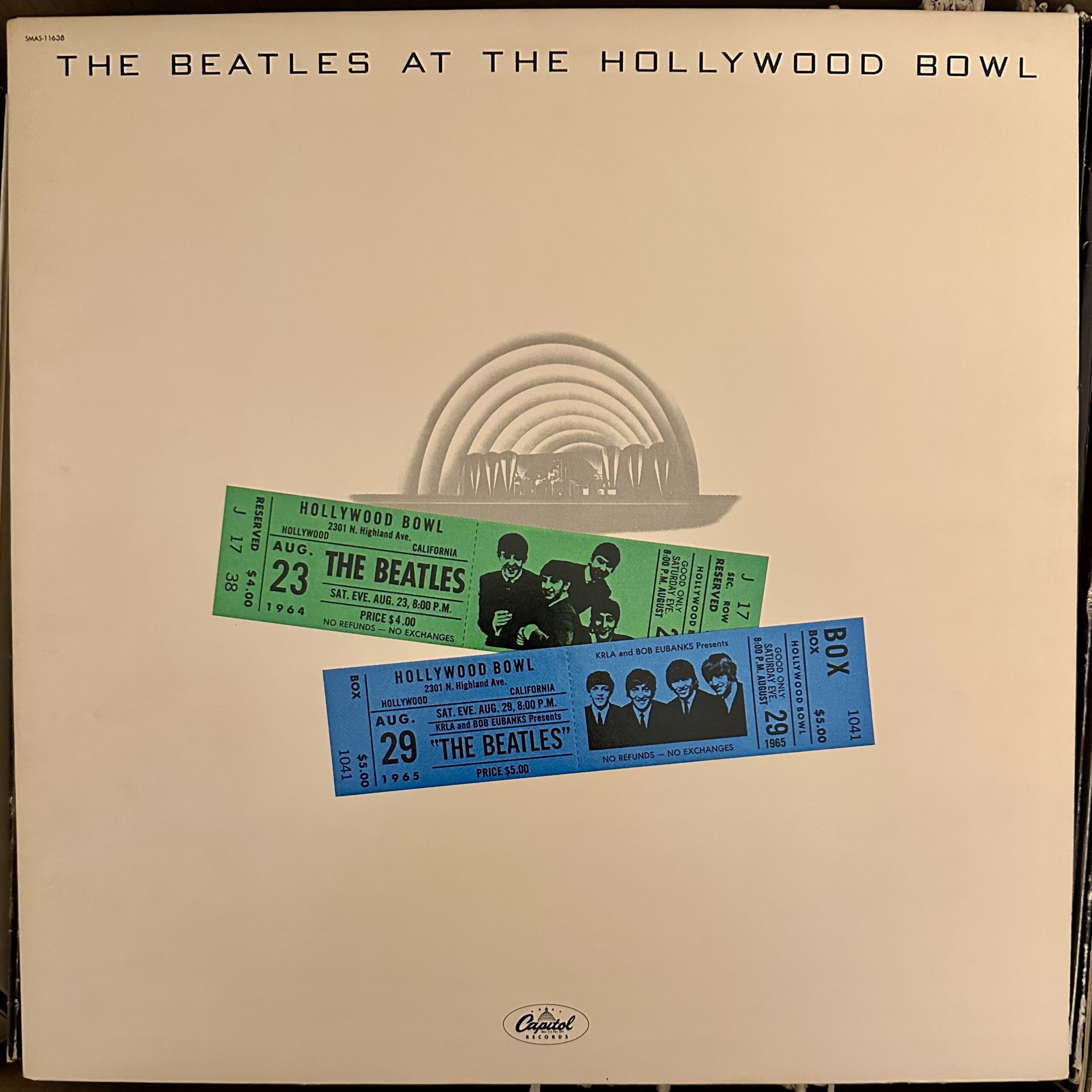