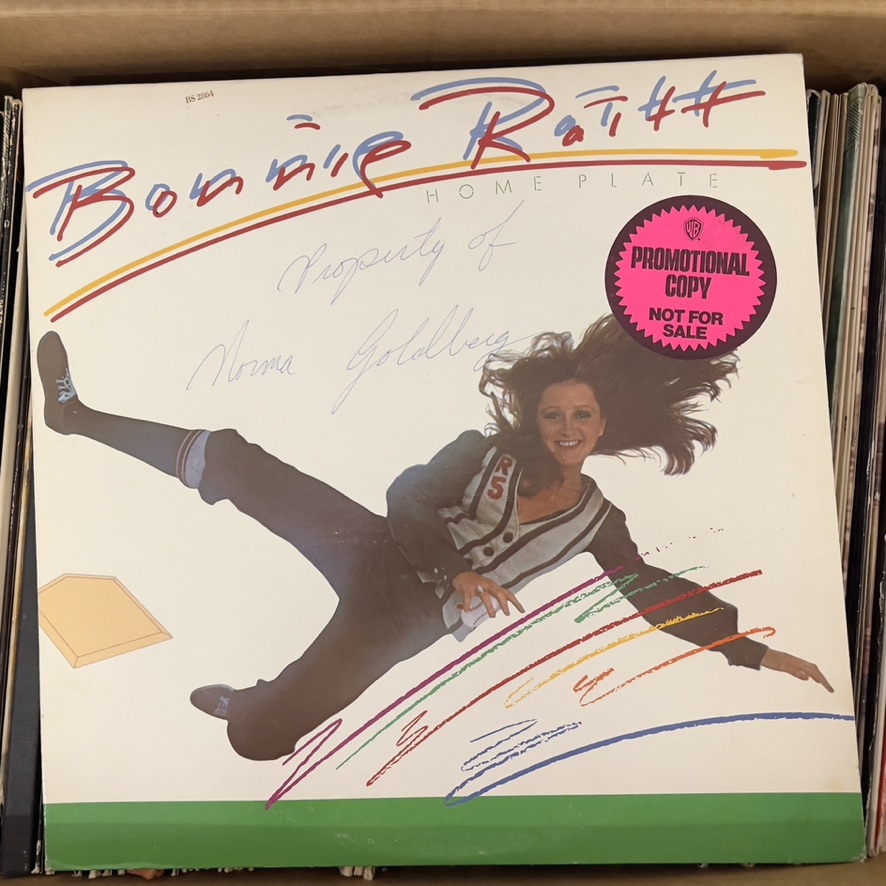 I don’t know a whole lot about Bonnie Raitt’s work, but I’ve previously listened to her self-titled debut record, which I thought was pretty good, and earlier to Takin My Time, which was so-so.

Ok, I want to be diplomatic about this, but this record was terrible.

While there wasn’t a dominant style, much of it was in what I would call the “easy listening” genre, employing some elements of rock, but also a great deal of backing vocals, jazz flourishes, funk beats and horn sections.

Several songs had prominent saxophone parts, such as Walk Out the Front Door and Pleasin’ Each Other.

Good Enough was pretty weird, a kind of Oompa-Loompa lite, almost a ska beat with horns, but some country style vocals.

The overwhelming majority of the record was extremely boring, though the final song, Your Sweet and Shiny Eyes, a country song that didn’t sound much like the others, was the least bad.