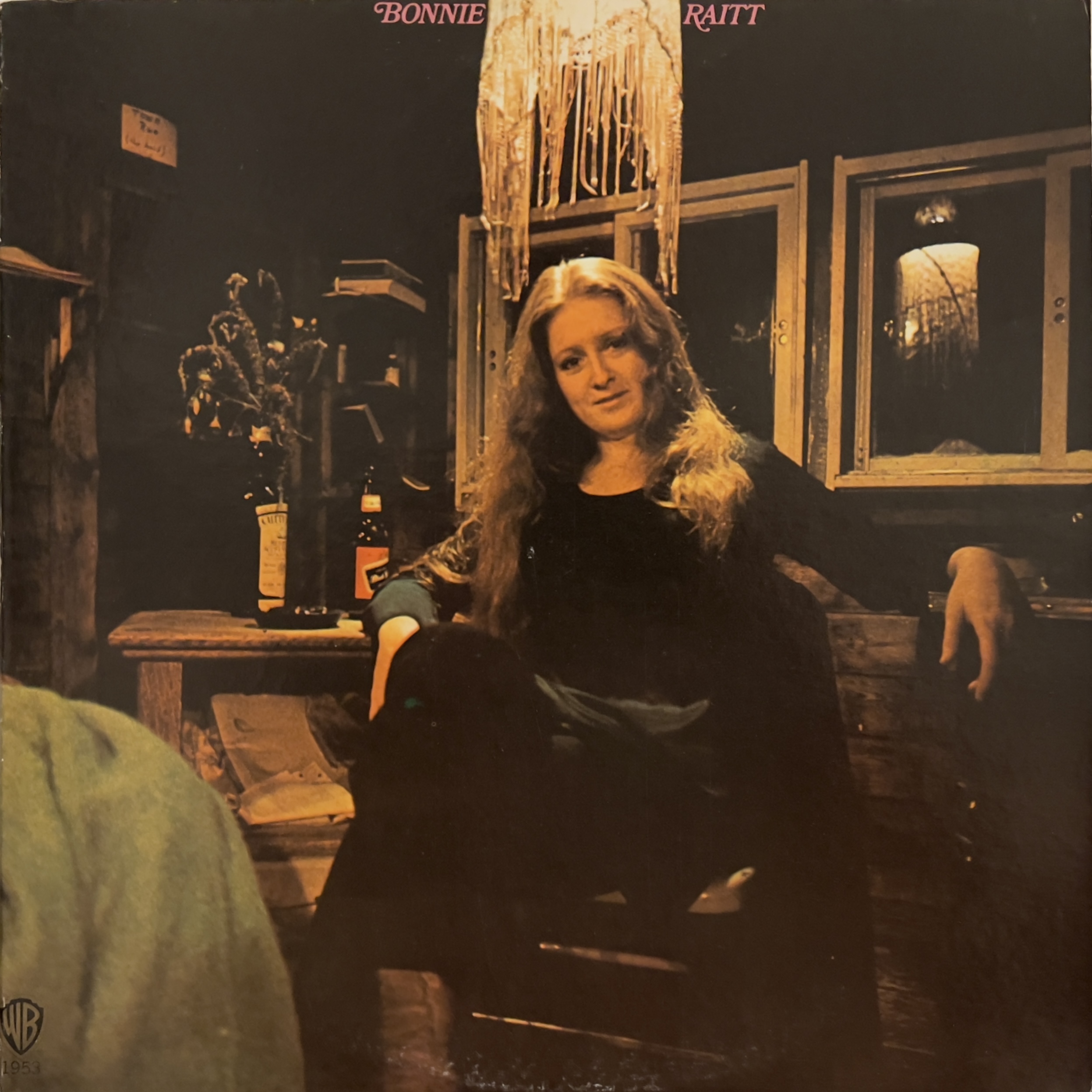 I don’t know a lot about Bonnie Raitt, but I did listen to Takin My Time a few months ago, and thought it was all right.

This was Bonnie Raitt’s debut LP and consisted largely of covers.

I was definitely impressed from the first track, Stephen Stills’ Bluebird, that it would be bluesy and I would enjoy it, but didn’t realize quite how much until I got to a point in the Sippie Wallace song Mighty Tight Woman when I was just remarking to myself how great Raitt’s version was, how fresh and clear her voice sounded – and then the wah-wah effect kicked in.

I didn’t really care for Thank You, which I thought it was too slow, or Any Day Woman, which maybe wanted to be much more of a country song than it actually was. I also didn’t like her version of Buddy Johnson’s Since I Fell For You, which was both slow and very jazzy and out of place on this blues record.

Probably the high point of the record were the first two tracks on the second side, Big Road (Tommy Johnson) and Walking Blues (Robert Johnson), both solid Delta blues songs that Raitt interpreted beautifully.