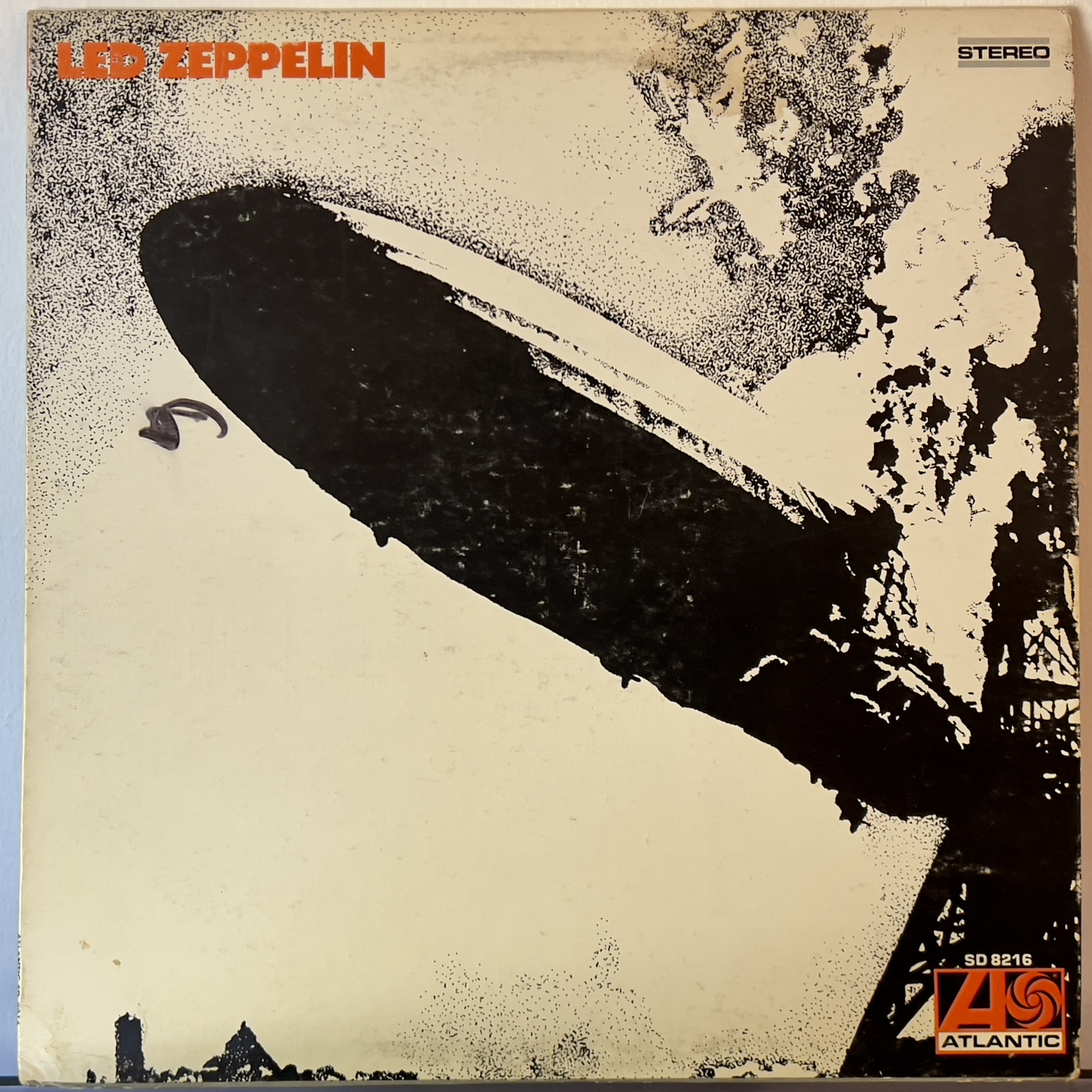 This is one of the few records from my parents’ collection that I used to play in the basement of their house when I was in high school, on the same Yamaha turntable and with the same Advent loudspeakers that I’m using to listen to it right now. Then in college, I bought this Led Zeppelin box set and I’ve been a fan ever since. I’ve probably listened to this record around 500 times.

From the opening bars of Good Times Bad Times, I was reminded of an amazing discovery that I made as a teenager, which is that any part of Led Zeppelin’s first three records lines up perfectly with any rugby game (given that the rugby’s sound is turned off). Though I had only primitive tools available in the 1990s – the “international channel” on cable occasionally showed some extremely grainy rugby – you can validate this concept for yourself today using youtube.