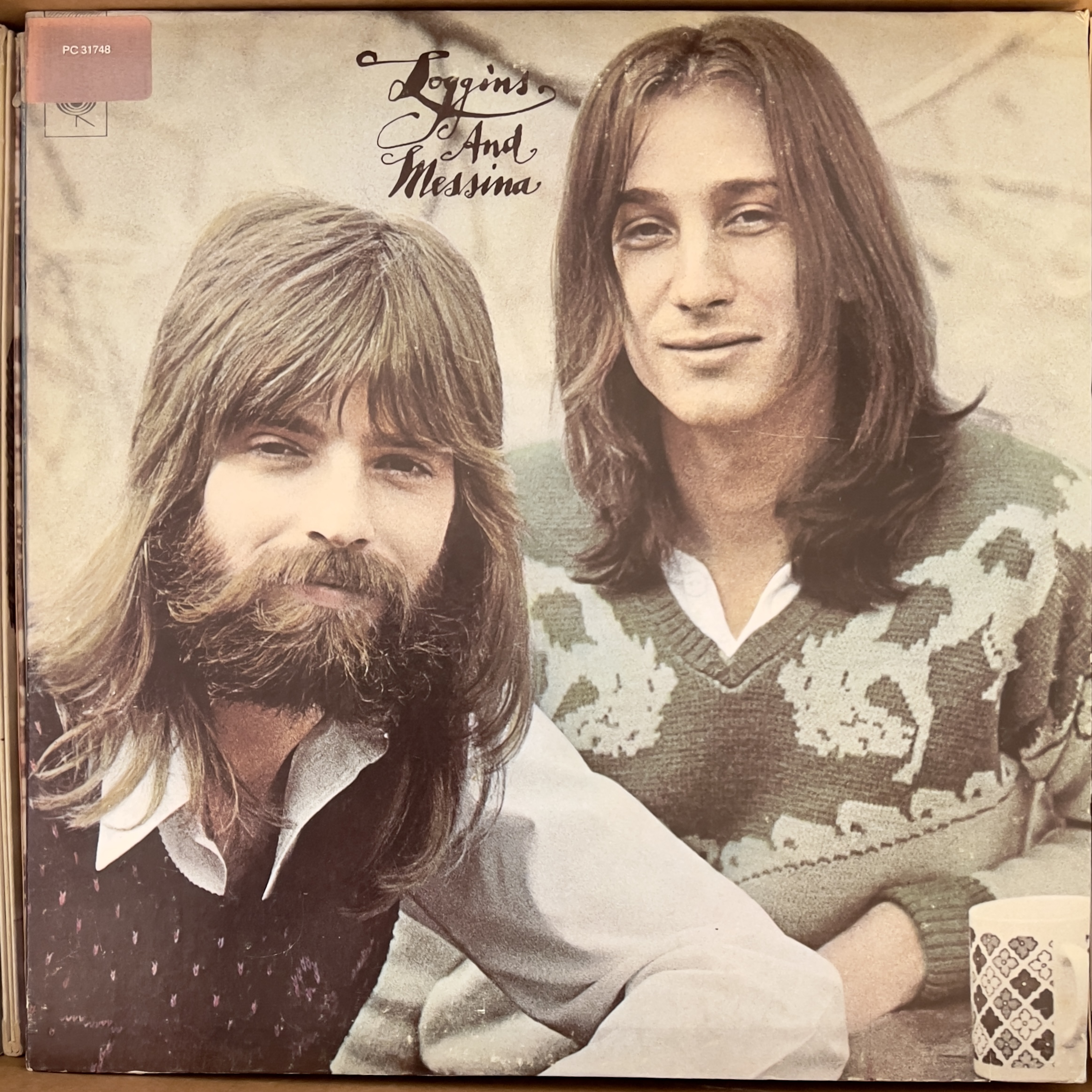 I’ve heard of both Kenny Loggins and Jim Messina, but I don’t know much about either or both of them.

I think Kenny Loggins is a country musician, but in all fairness, I might have conflated him with Kenny Rogers.

Lady Of My Heart must have been one of the worst songs I’ve ever heard, and I couldn’t make any sense of how or why it got included on this record. It was sort of an approximation of jazzy lounge music, but just really bad, with even bad vocals. I think it must have been a joke or a dare.

Till the Ends Meet was also pretty boring. Holiday Hotel was lively and I enjoyed it, and Just Before the News was bluegrass-inspired and pretty good. Your Mama Don’t Dance was a decent bluesy rock song.

Angry Eyes had a saxophone, and I want to stress that rock musicians really need to avoid using saxophone in their music. If you’re Charlie Parker, I want to hear your saxophone part, but in rock I just don’t think there’s a lot of use for it. The same song also had a flute part and I’m maybe slightly more forgiving of flute being used in rock music, if only because it’s so uncommon, but there’s a simple standard that I would apply: are you Jethro Tull? Are you better than Jethro Tull, or engaged in a serious attempt to do something that Jethro Tull hasn’t done or can’t do? If you answer no to all of those questions, then you probably should leave the flute out of your rock song. Anyway, the vocals at the end of this song sounded like they were trying to channel Crosby, Stills and Nash (and maybe Young), and they weren’t half bad at it, so that was nice.