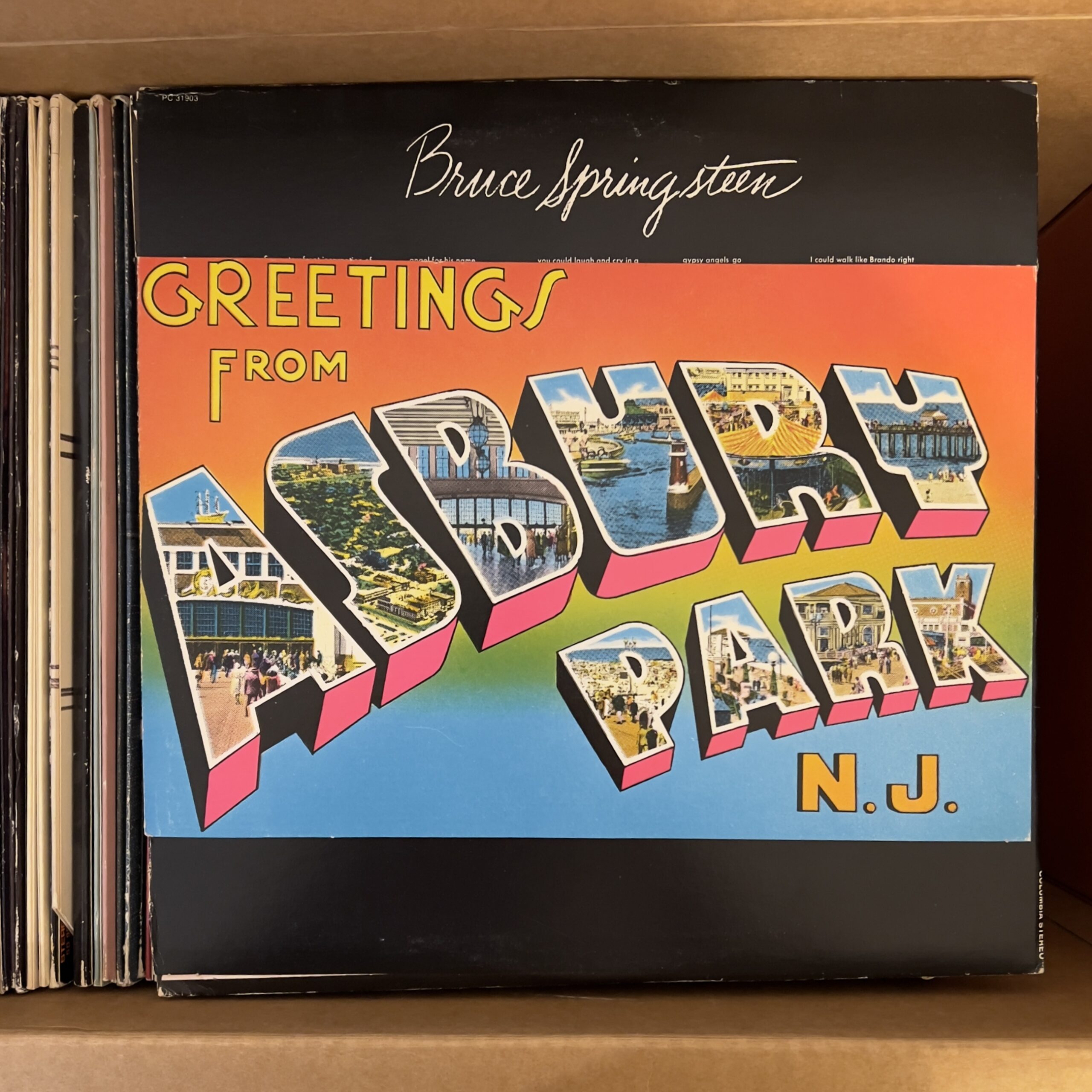 I think everyone is familiar with Bruce Springsteen. Most people are fans of his work, but I am not. Consequently, I’ve never (intentionally) listened to this record.

To paraphrase my grandmother, I don’t like Bruce Springsteen now and I haven’t liked him for years! Why is that? To start, I don’t think he’s a great singer or songwriter. His music is pretty basic and boring, which isn’t necessarily bad – I’m a huge fan of the Ramones, and their music is not complex at all – but Springsteen has always seemed to me like a talentless Bob Dylan. I also don’t appreciate his gratuitous use of saxophone and harmonica.

One of my least favorite Springsteen songs is Blinded By The Light, but the version of it that I heard on this record is not the same as the radio version that I’ve heard a zillion times in my life, and I thought this version was way better. So that was a great start!

Unfortunately, any goodwill accrued in the first couple of tracks was squandered by Mary Queen Of Arkansas, which I absolutely would have skipped after the first verse if it were easy to do so on a turntable. The Angel was equally bad; Spirit In The Night was ok.

There were multiple points while listening to this record that I hoped and wished it would end sooner.