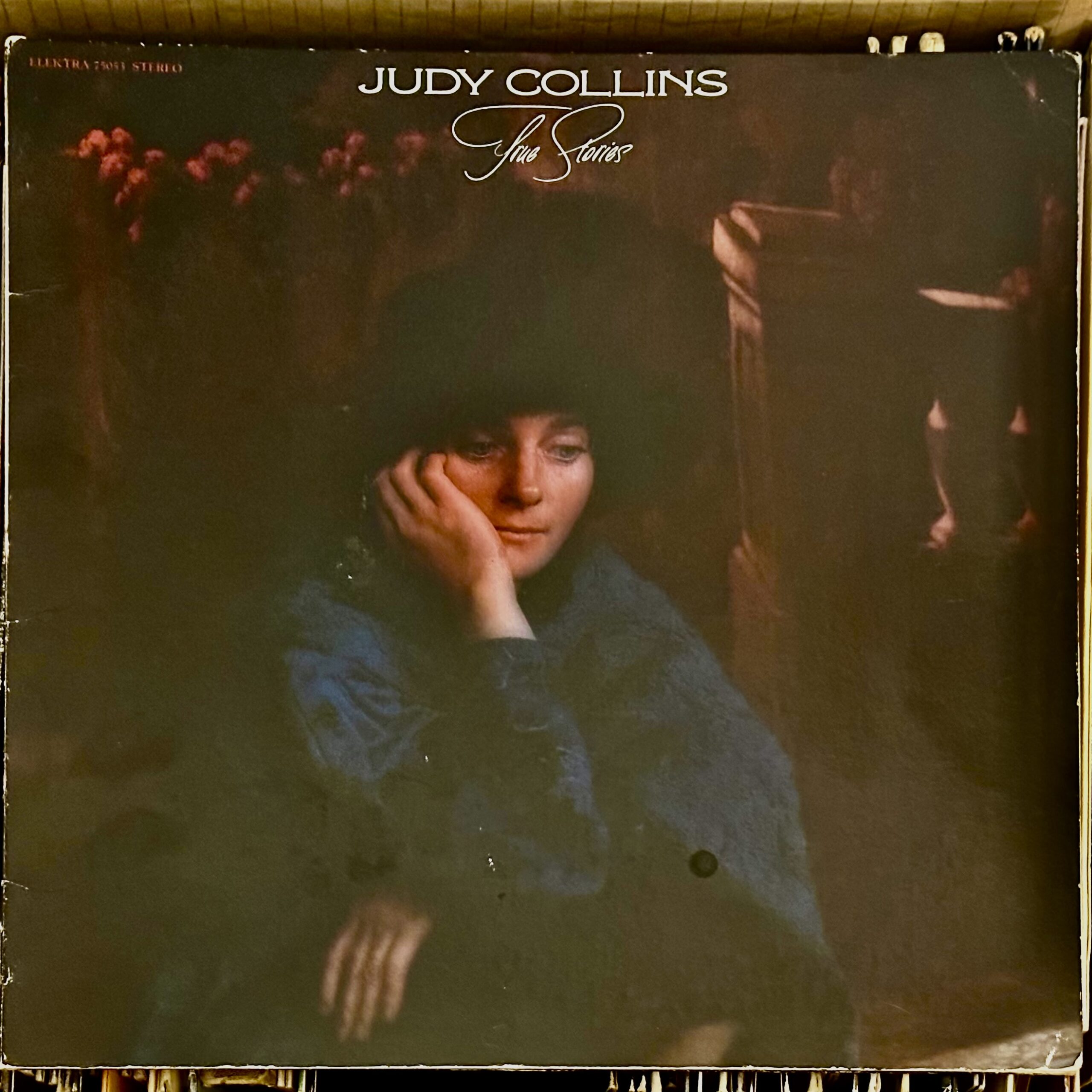 I listened to Colors of the Day (1972) by Judy Collins half a year ago, and thought it was ok.

The majority of this record was extremely boring, with most songs distinguishable only by some changes in instrumentation. For example, So Begins the Task and The Dealer (Down and Losin’) both used country guitar, Secret Gardens and Cook With Honey both used flute (in the case of the latter, far too much), Holly Ann and Song for Martin both used piano, and Fisherman Song used banjo and violin.

The Hostage was totally different from all the others, much faster and with more rhythm, bongo drums, some electric guitar, and a darker tone.

Ché was a hero’s tribute to a bigoted, sadistic and psychopathic mass murderer, who was also an incompetent fool, a coward in battle, and a meddler in the affairs of countries where he did not live and of peoples who did not want his “help.” To be entirely clear, nothing about the song Ché qualifies it as a “true story,” so my assumption is that Collins meant this song to be one of the “other dreams.” Either way, it’s a disgrace for her to have written it or to have sung it, and for Elektra to have distributed the recording of it.