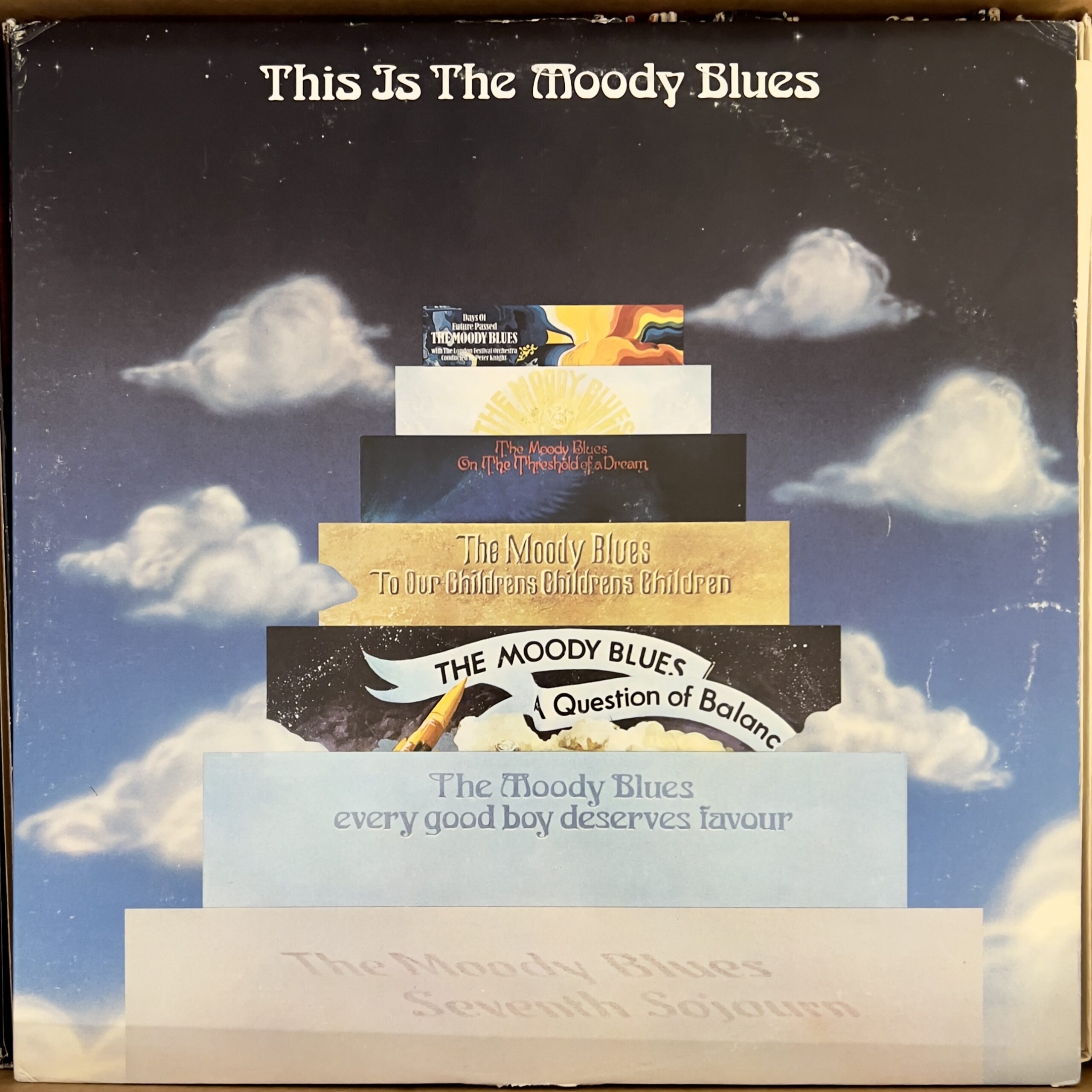 The only Moody Blues song that I know I can name is Nights in White Satin, because it’s been in so many movies and television programs, and played so much on the radio. I’m sure I know other Moody Blues songs as well, without realizing it.

Before listening to this, I definitely expected to come out of it as a Moody Blues fan, but having just finished listening, now I can see why I never was a fan. Much of the record seemed to be channeling the Beatles consciously, but only the weirdest and worst tendencies of the Beatles, rather than their superior work from the mid 1960s.

I also got some Space Oddity vibes from the Moody Blues a few times, and a couple of songs had a weird science fiction narrator voice that definitely did not belong. Ride My See Saw was good, Nights in White Satin was as remembered, and I also recognized Tuesday Afternoon.