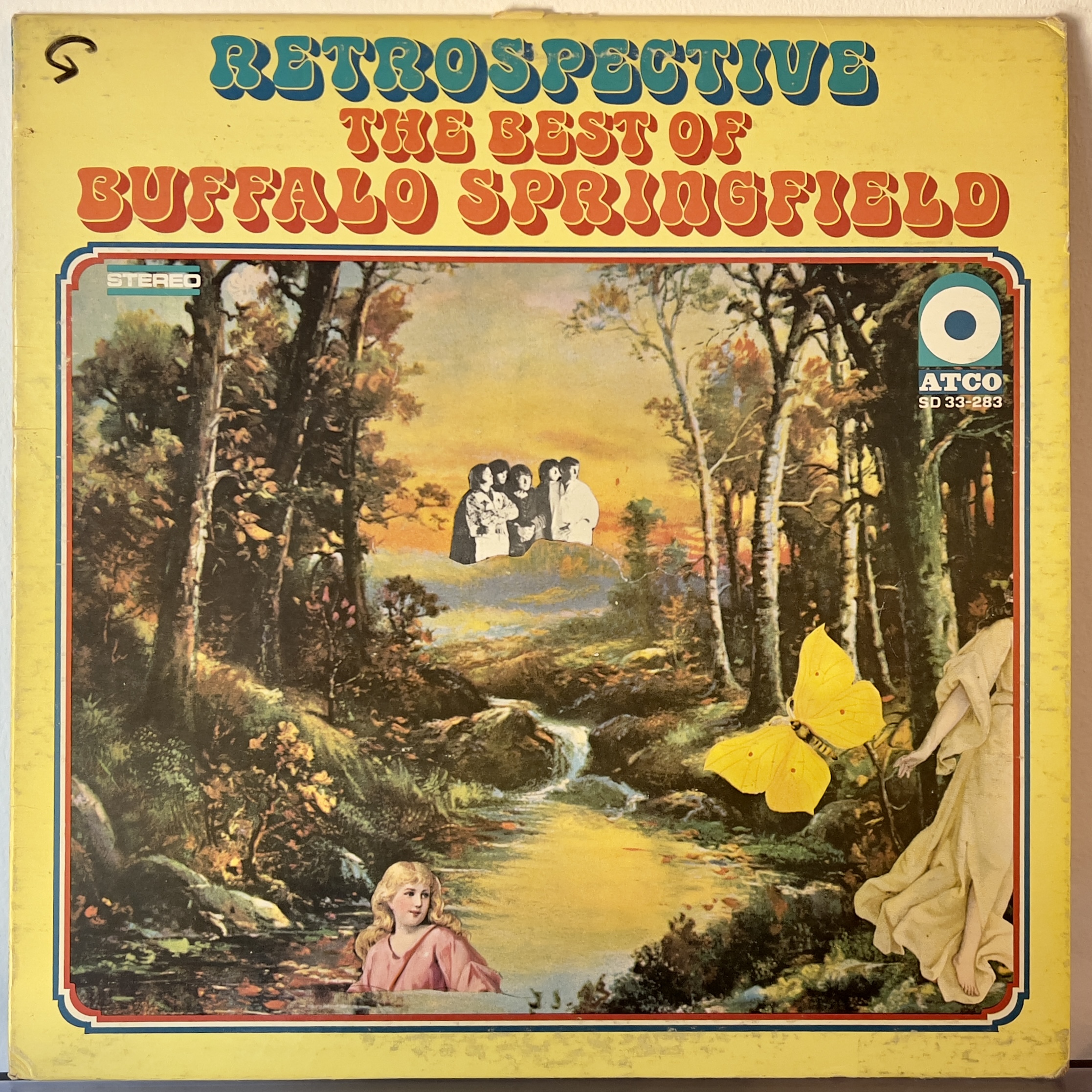 For whatever reason, I don’t think I’ve ever listened to this record, though I am familiar with Buffalo Springfield and with Neil Young and Stephen Stills (Déjà Vu, So Far, Woodstock, 2).

Besides the iconic For What It’s Worth, that I thought might be the only Buffalo Springfield song I could name, it turns out that I am well acquainted with a lot of their work, with Mr. Soul and Go and Say Goodbye also both classic hits.

I assumed this record would be all right, but I enjoyed it a lot! It was especially cool to hear how much influence Neil Young had on the group and how great a songwriter and how Neil-Youngy a singer he already was in the mid 1960s, with songs like Broken Arrow, Sit Down, I Think I love You and I Am A Child almost belonging more on “Harvest” or “After the Gold Rush.”

There were some down points on the record, like the slower and more bluesy Kind Woman, but overall, even the non-hits were great.