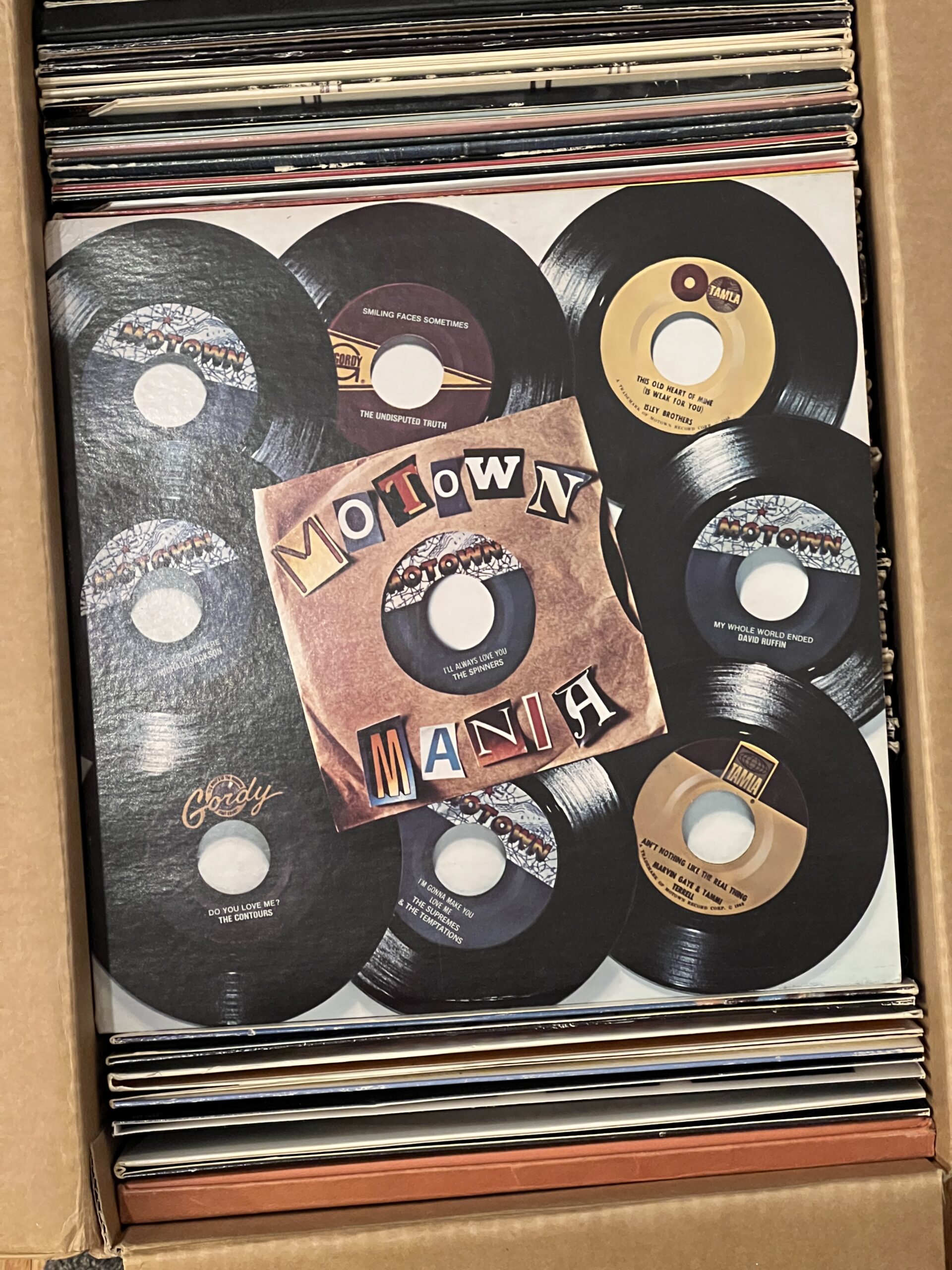 I’ve never heard of this compilation, but compilations of Motown hits are common because there’s a lot of demand from people like me who like the Motown sound and appreciate the style, while so many of the classic Motown songs are spread among a great variety of groups and singers.

I overestimated this one. It included a few of my favorites, like Do You Love Me and This Old Heart Of Mine, though I wish it had included many others like It’s The Same Old Song or I Second That Emotion.

Side two was much weaker than side one. I had never heard of its songs, such as My Whole World Ended or Got To Be There before, and would not recommend many of them.