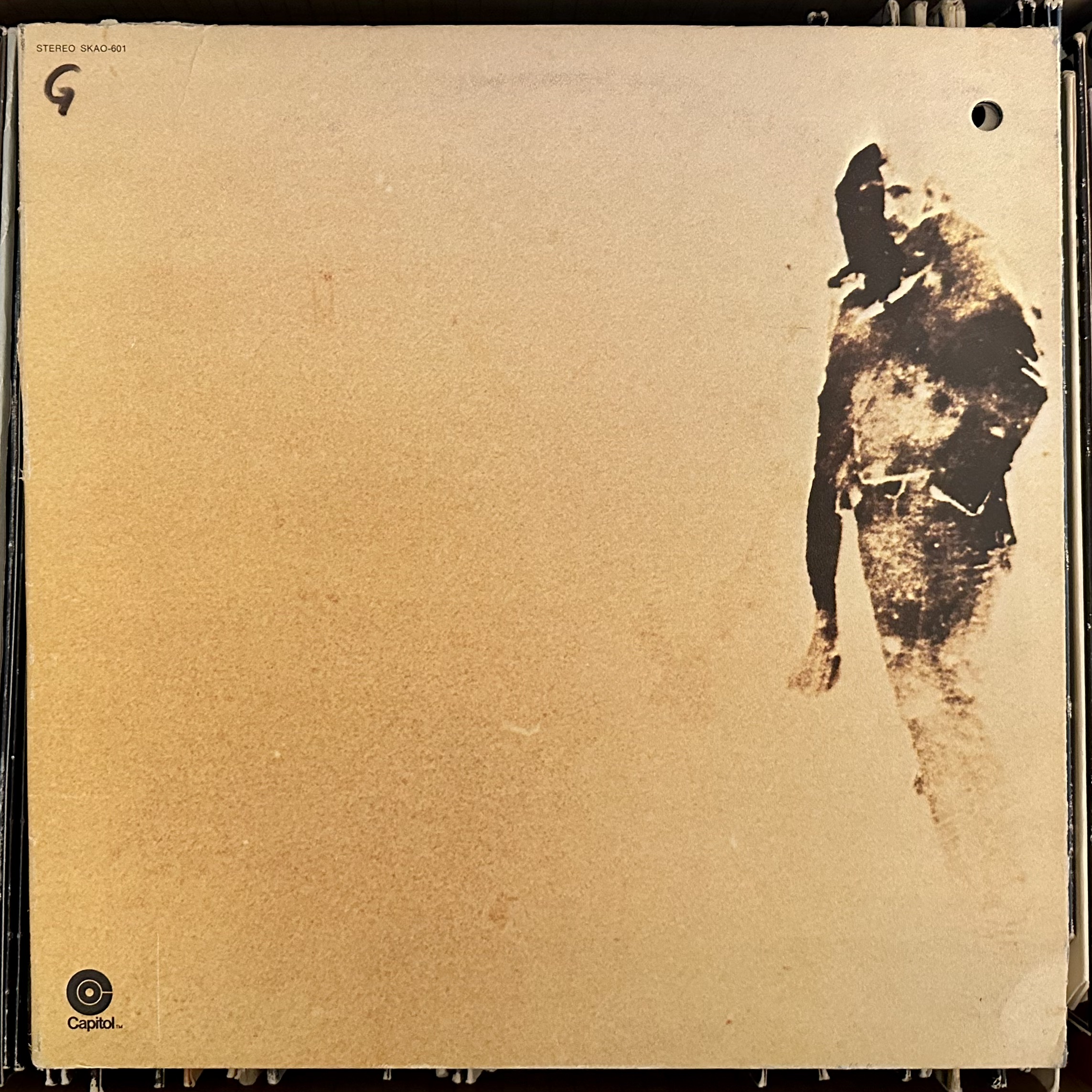 I’ve never heard of Jaime Brockett or this record.

This was mostly acoustic, mostly folk rock. I definitely liked parts of it, but other parts were pretty boring.

Saturday’s Child had a weird sound, kind of country & western, but with an emphasis on the western. It actually reminded me a little bit of a western movie soundtrack, with all these wild guitar sounds seeming like bullets flying in a shootout.

Down River was much slower and more of just an acoustic jam for a while, but then picked up into a much more electric jam towards the end, which was better.

Taurian Canticle (winter ocean) (For People And Dulcimer) was just instrumental, I guess to introduce the audience to the sweet, sweet dulcimer sound?

If The Game Were Played With Pennies was the archetypal pretentious folk song, strumming guitar and vocals. There were parts when I thought it would never end, and I could just imagine it being performed in a Greenwich Village coffee shop to some sporadic finger snapping in lieu of applause.

First And Utter Hours (Of Dawn) was a little more on the rock side of folk rock, just with chords, and still kind of boring.

Morning Song For Sally was slow and soft, not bad, but kind of a lullaby.

Black Beauty was a little more bluesy, and I liked it, especially the dulcimer’s return.

Just Like Tom Thumb’s Blues was far, far slower than Dylan’s version; obviously Dylan was never a particularly talented singer, and Brockett sung his version more like a song, rather than chanting it in Dylan’s style. I probably should have disliked everything about this version, but I thought the counter-melodic harmonica was great, and actually I considered it to have been a wonderful complement to the original, and the best song on the record.