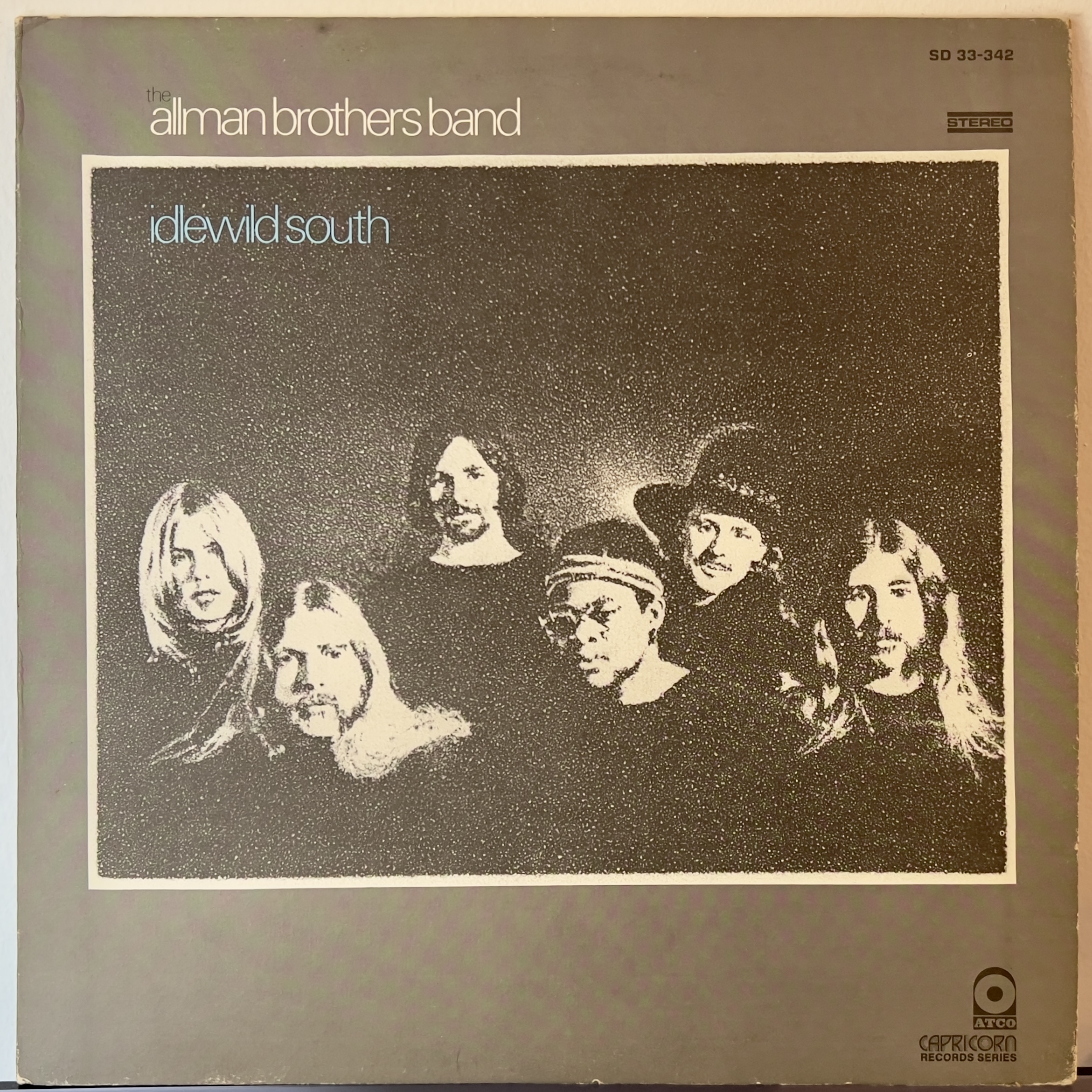 I’ve listened to two Allman Brothers records in the past month and a half: Eat A Peach and The Road Goes On Forever: A Collection of Their Greatest Recordings.

I didn’t enjoy this Allman Brothers record as much as the previous two, since it didn’t have my favorite songs, and since the first track, Revival, reminded me of something that Paul Simon might have done in the 1980s. Midnight Rider was the only song I recognized, and I’ve always considered it to be good, but not one of their best (though in fairness, if another band had recorded it, then it might have been their best).