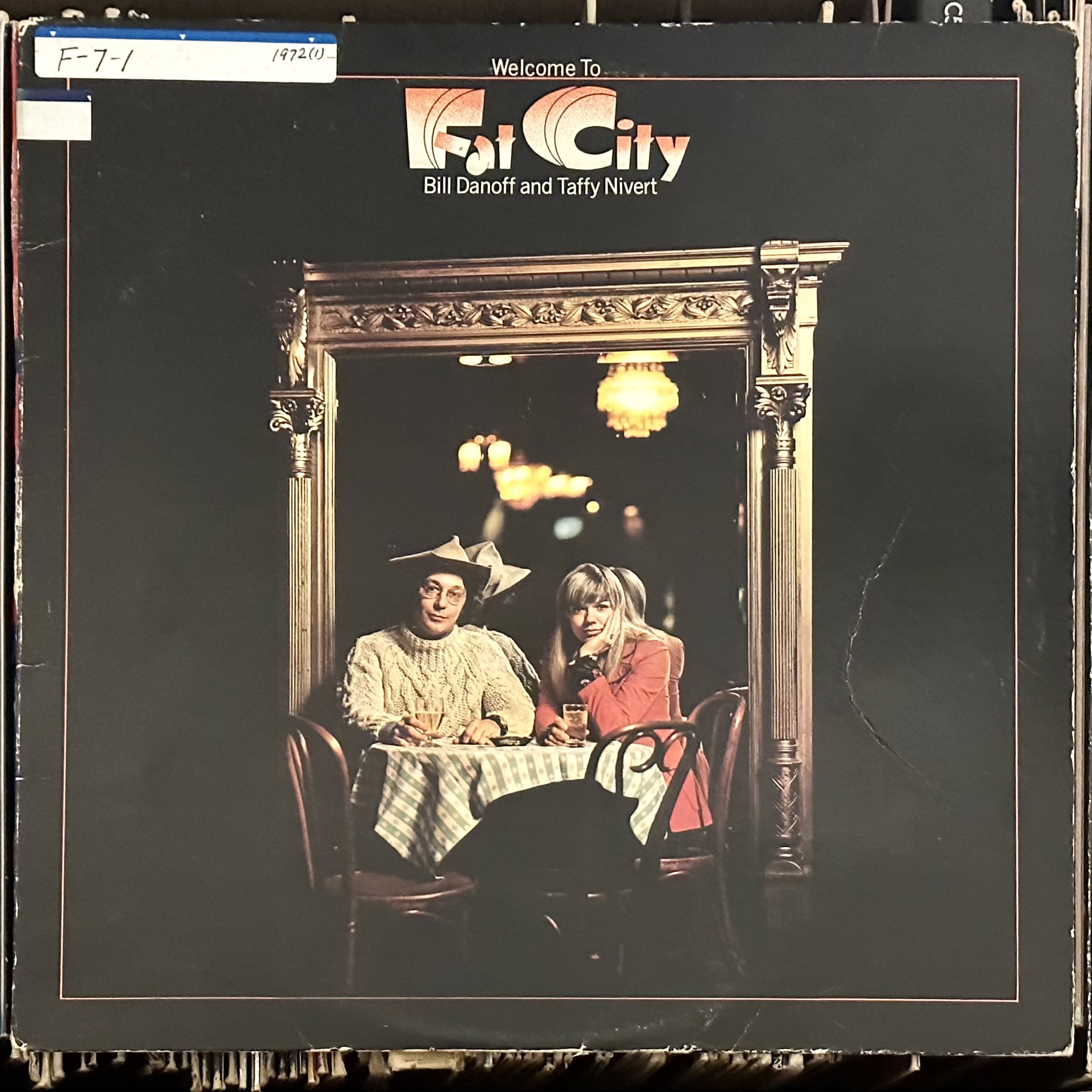 I have never heard of this and have no idea what it could be.

I didn’t have high expectations for this record, but actually the songs on it were mostly very strong, and as a whole, I definitely liked it.

Several had a country sound, like Nobody Can Take My Dreams From Me, which also had rock influence, but with a prominent fiddle, and great vocal harmonies. Workingman’s Day was also a great country rock song with nice vocal harmonies, and O, Say Can You See! was similar.

Several others were folk style, like Fallin’ In A Deep Hole, which was slower and much more about the vocals, and I Guess He’d Rather Be In Colorado and Not What We Promised To Be.

Morning Go Away started out boring, but then got much more lively, and had a great rhythm.

Readjustment Blues and The JESUS SAYS HELLO Tango were both folk rock, the former pretty good and with mostly just Danoff singing, and the latter with Danoff and Nivert harmonizing.

Baby, What’s Wrong With You started out Oompa Loompa, and kept going back and forth between it and what might have been a good song, then ended up being terrible.

The Fat City High School Fight Song was, as its name implied, a march (like for a marching band) that began with the lyric, “Thank god for marijuana,” and then proceeded to hold a level of weirdness approximately equivalent to Tuli Kupferberg singing, I’d Give Everything for Herzegovina.