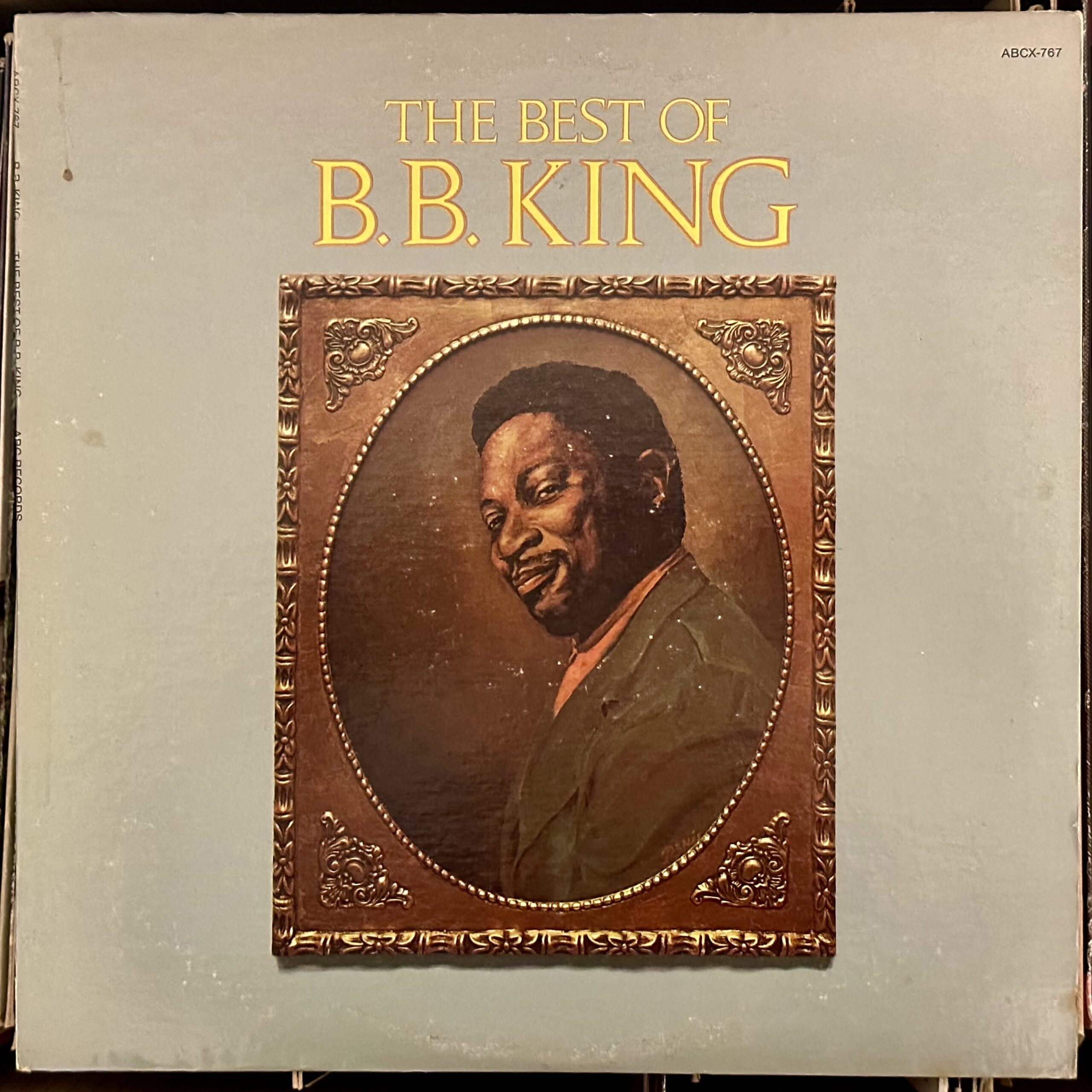 I’m familiar with B.B. King as an important blues guitarist, and I expect that I’ll recognize some of his songs, but I don’t think I’ve ever listened to any of his music.

This was pretty good, but I did not recognize any of the songs. Taken as a whole, listening to this record made me hungry for barbecue, as it kind of reminded me of the music that they play in barbecue restaurants outside of the American South (in a good way).

The songs that I liked the best were Caldonia, which was the fastest and most danceable, and had a great trumpet solo, and Why I Sing The Blues, which was also quite lively, with a great bass line, and very strong vocals and guitar solo.

I did not care much for the gospel style backing vocals and organ on Ain’t Nobody Home and Hummingbird.