You are here: Home / Music / The Age of TELEVISION: A chronicle of the first 25 years (Vinyl record album review) 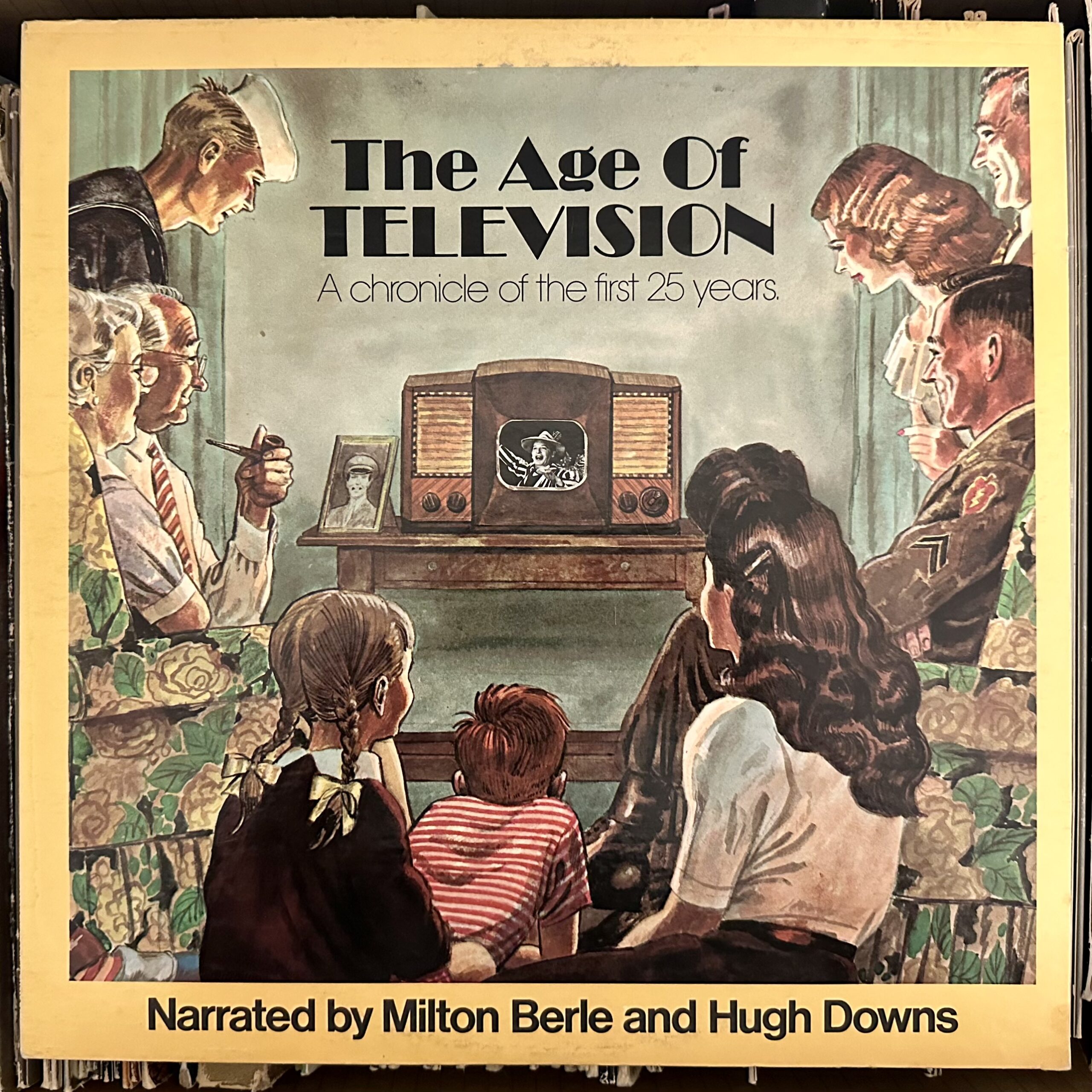 I’ve never heard this before, but I’ve heard some of the things that are included in it.

I would not say that this record was good, and much of what I actually would say is what I already said when I wrote about I Can Hear It Now / The Sixties in August and about Voices of the Presidents a couple of weeks ago.

I was also reminded of the Seth Godin schtick that every new entertainment or communication medium is invented for advertisers, so they can use it to sell advertising. That was made most poignant while I was listening to an advertisement for Lucky Strike cigarettes, which apparently were proven by science to be both “smoother” and “milder” than any other principal brand of cigarette, whatever the hell that was supposed to mean.