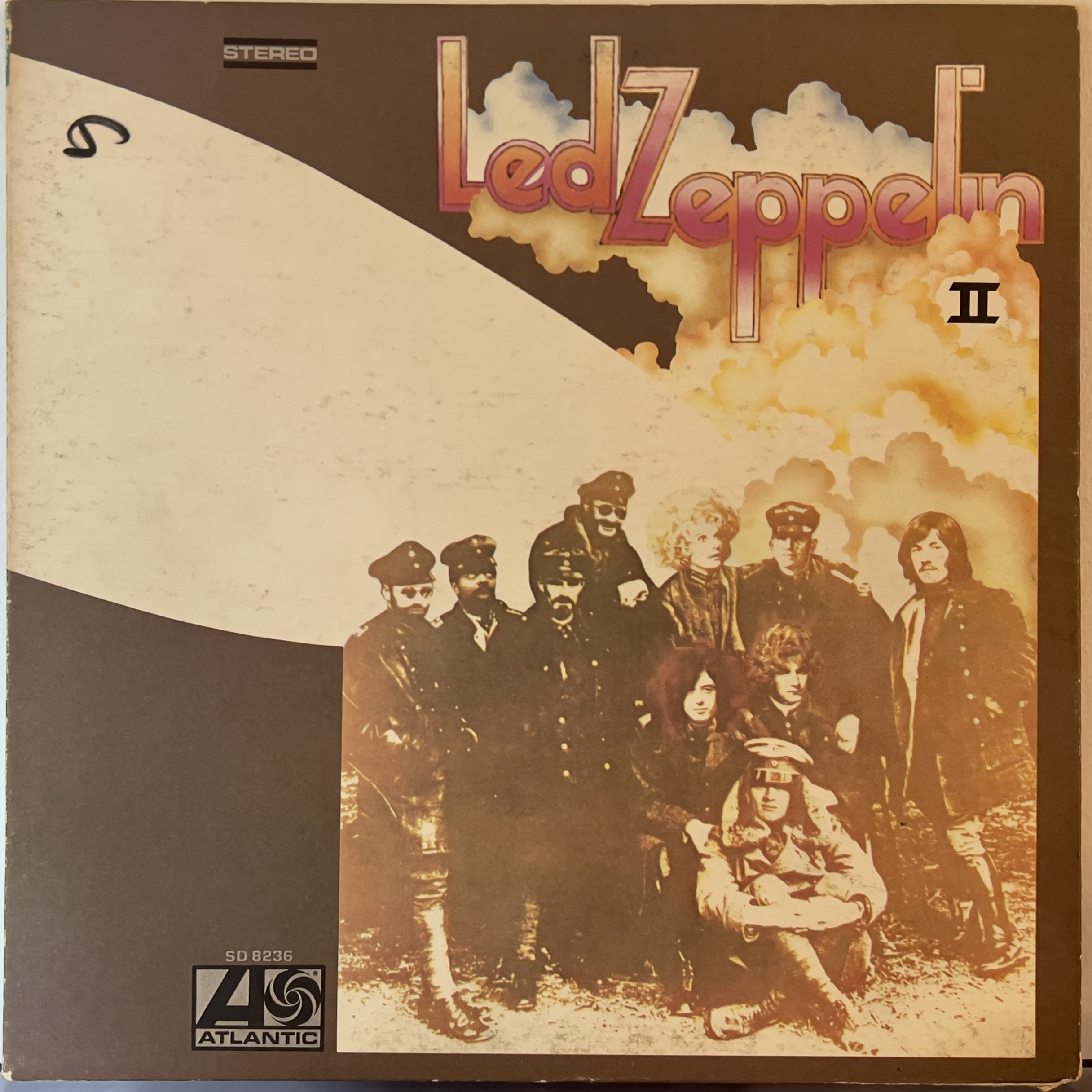 I reviewed Led Zeppelin’s first record a few days ago and mentioned then that I thought I might have listened to it around 500 times. Same with this one, but I like it even more.

If this isn’t the perfect hard rock record, it can only be because “perfection” is elusive and a bit nonsensical – but there’s nothing about it that I would change! It’s a great record to put on when reading, working, cooking, or watching rugby! My favorite song on it today was Heartbreaker, followed by Bring It On Home, but I love every song on it.