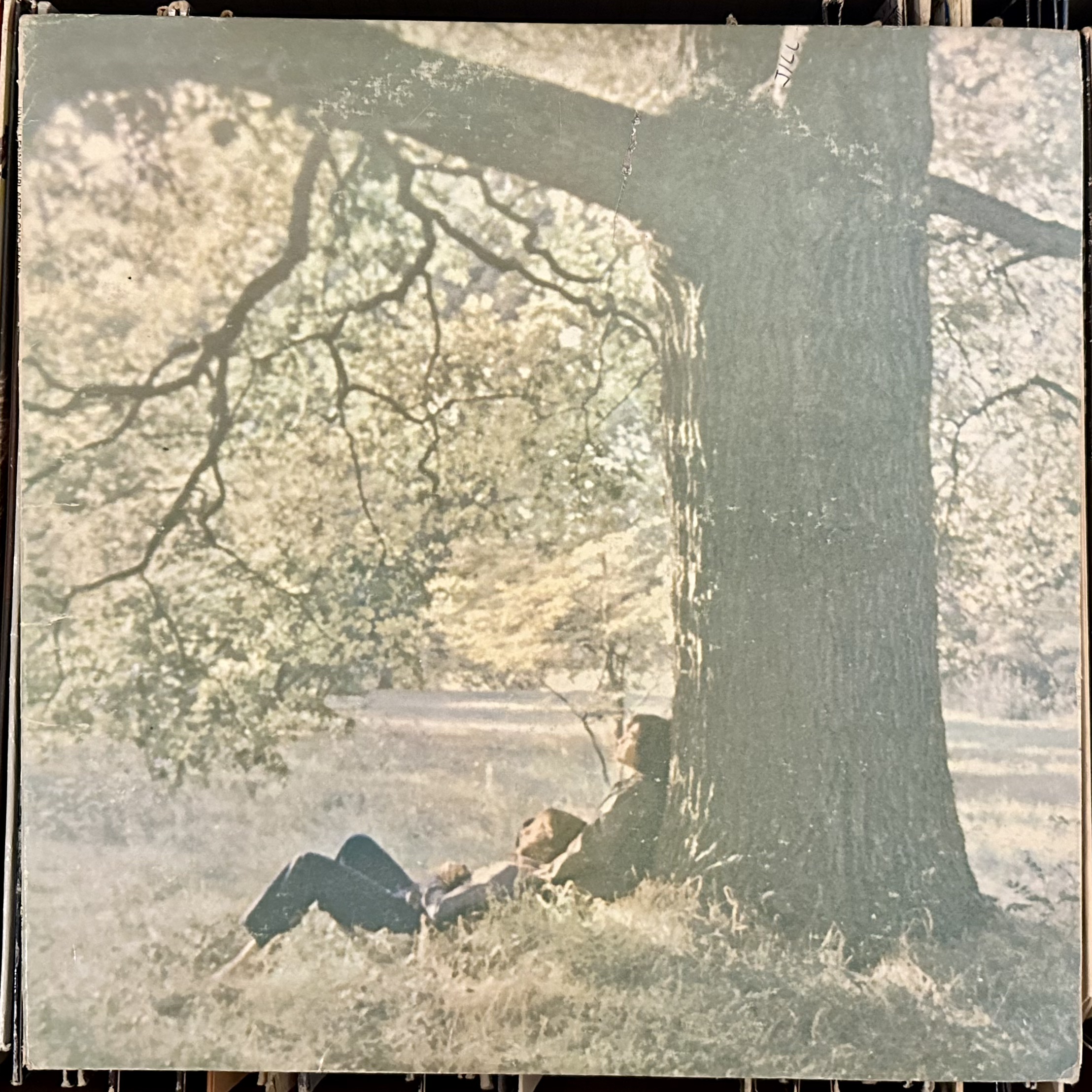 I’m familiar with the fact that all the ex-Beatles did… stuff… after Yoko broke up the band (and here are my reviews of Blast From Your Past by Ringo Starr, Band on the Run by Paul McCartney and Wings and The Concert For Bangla Desh), and that it was mostly low quality and uninteresting, and that this record was unfortunately brought into existence by Lennon and Ono, but I can’t say that I’ve ever listened to it.

“Lennon/McCartney” was, if not the greatest musical duo in modern history, certainly the most talented, creative, groundbreaking and important songwriting and performing pair that I can name. It’s not a surprise, then, that I’ve never had much interest in, or appreciation for, what those two did when they were not doing it together.

I don’t expect this record to be good, and that’s not even getting into my opinion of Yoko Ono, which is not a positive one.

I didn’t enjoy John Lennon/Plastic Ono Band, but one of my concerns was that Ono’s involvement would result in a lot of anti-melodic cacophonous screeching (like this or this or this), and that concern proved unfounded for the most part, with Well Well Well unfortunately the exemplary case of Lennon forcing his cringe 1970s primal scream therapy on an unsuspecting public.

Not surprisingly, a lot of this record sounded half complete, or not fully worked out, as if Lennon had some ideas – some of which may even have been great ideas – but desperately needed to sit down in a studio with his actual musical partner, not Yoko Ono, and a couple of guitars, or a guitar and a piano, and worked those ideas into actual complete songs that people would love.

So while it sounded very much like a 1970 post-Beatles John Lennon project (and mostly not like some avant garde Ono crap), some of whose tracks might have formed the basis of songs on a hypothetical Beatles record, my prevailing attitude is that it’s a travesty that they ended up on this record instead of whatever the Beatles might have been doing around this time.