You are here: Home / Music / Band on the Run by Paul McCartney and Wings (Vinyl record album review) 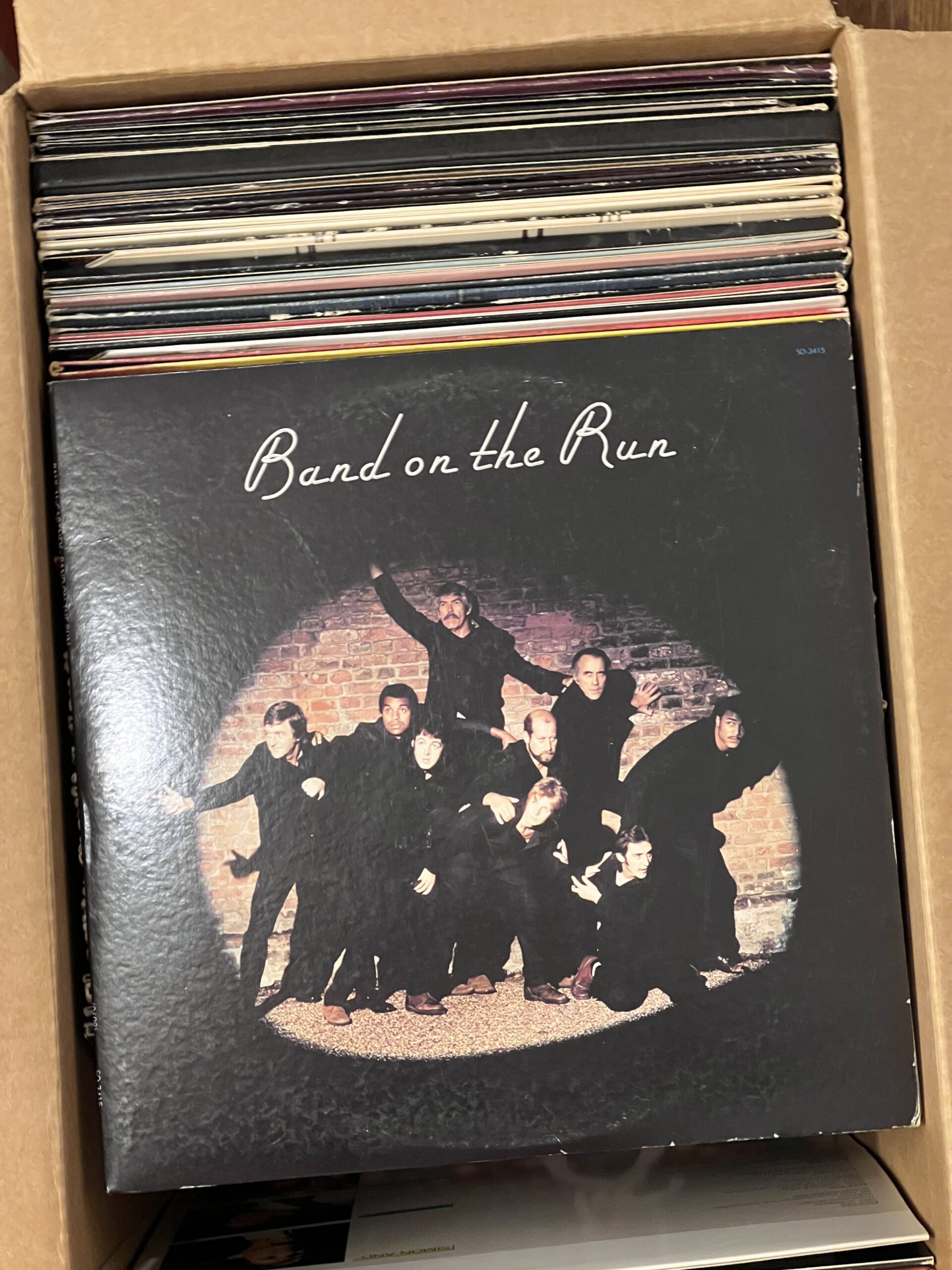 Obviously I knew Paul (technically Faul) McCartney as my least favorite Beatle, and Wings as his post-Beatles project. I know the title song Band on the Run and don’t find it objectionable, but I wouldn’t say it’s anywhere near one of Paul’s (or Faul’s) better songs.

This record was mostly forgettable, like a lot of what Paul/Faul did when he wasn’t in the same room as John Lennon, my second least favorite Beatle.

If I were listening to the radio (though I’m not sure why I would ever listen to the radio) and Band on the Run came on, I don’t think I would turn it off, but I wouldn’t turn the dial to hear it, either.

On the other hand, I thought both Mrs. Vandebilt and Helen Wheels were pretty catchy and good.