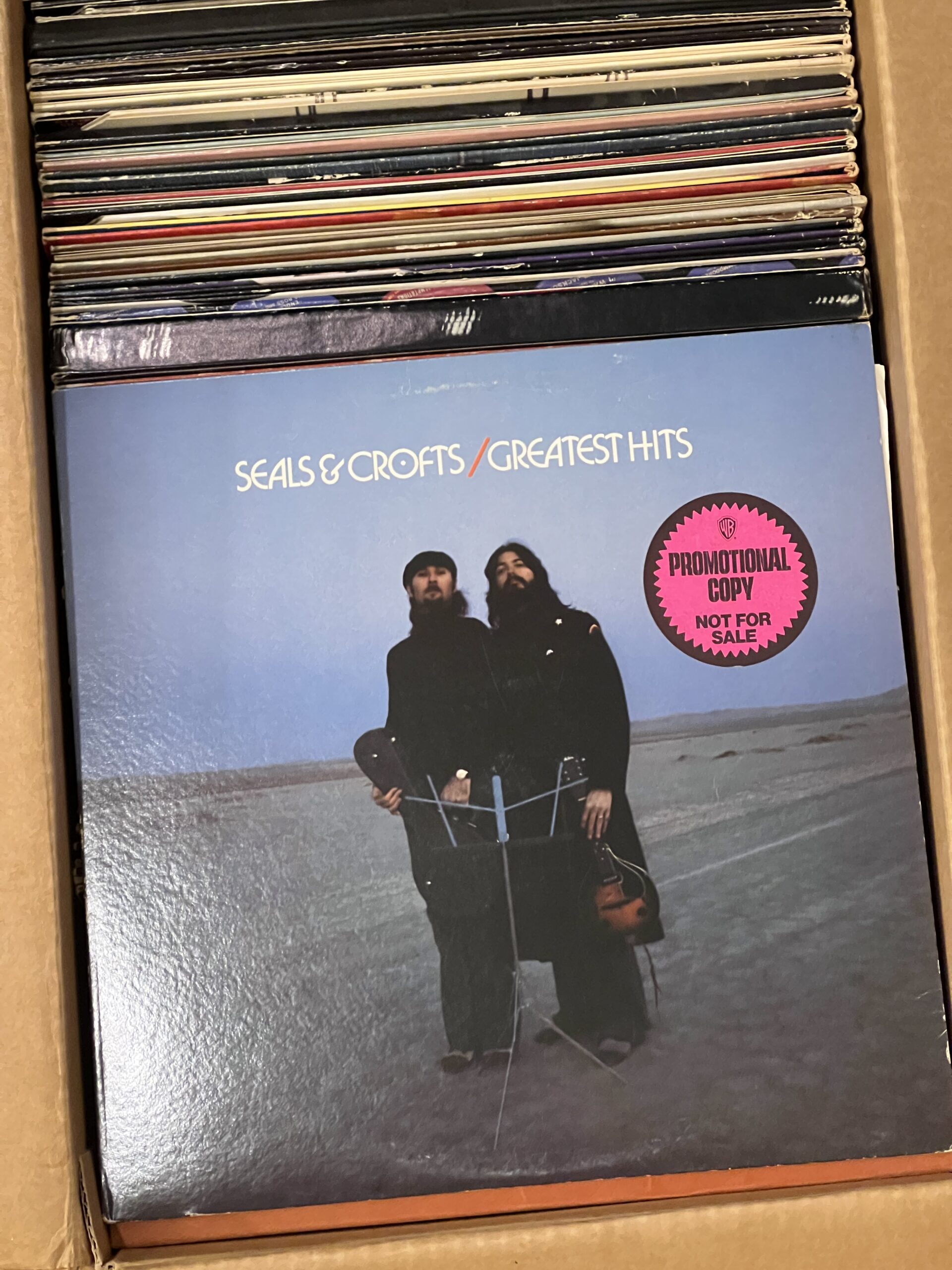 I’m pretty sure I’ve never heard of Seals & Crofts, either individually or as a group, before now.

It was folk rock, and to my surprise, I actually did know it – well, I know one song, Summer Breeze, which I’m sure has been used in countless movies and maybe television commercials, and may or may not have been a mainstay on classic rock radio, back when I used to listen to the radio in the XX century.

So that song was fine, but given that this is billed as a “Greatest Hits” record, I don’t exactly see how Seals & Crofts are not just a one-hit wonder that put their only hit on a record with a bunch of other recordings that are totally serviceable but don’t stand out in any way.