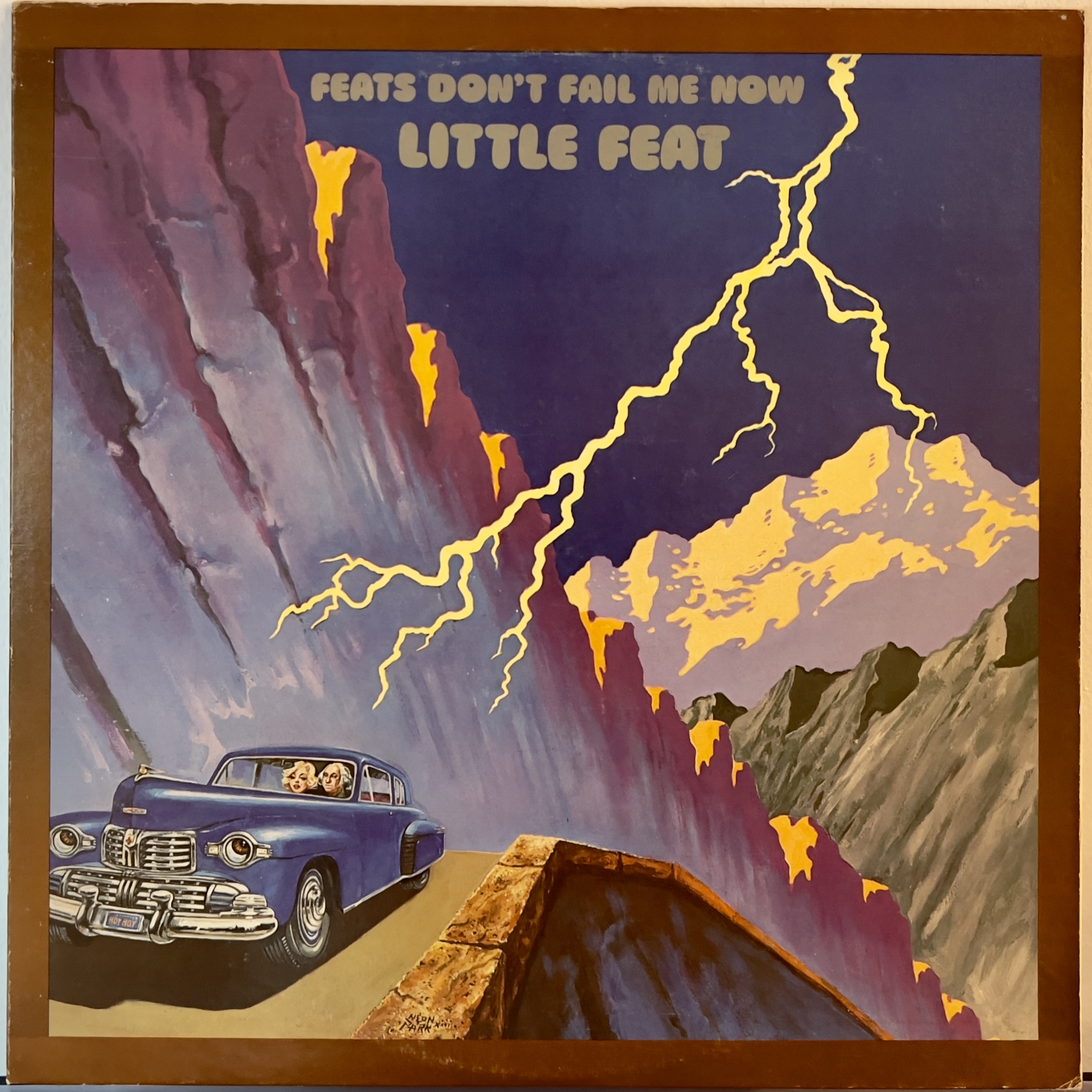 I listened to Sailin’ Shoes by Little Feat back in May, but I had never heard of Little Feat before that point, and wasn’t really impressed by their music.

This was such a weird record that sounded almost as if it had been made by two bands, one a funk / jazz band and the other a blues rock / southern rock band.

Hybrid of both styles: