You are here: Home / Music / Come And Get These Memories: The Motown Story by Various Artists (Vinyl record album review) 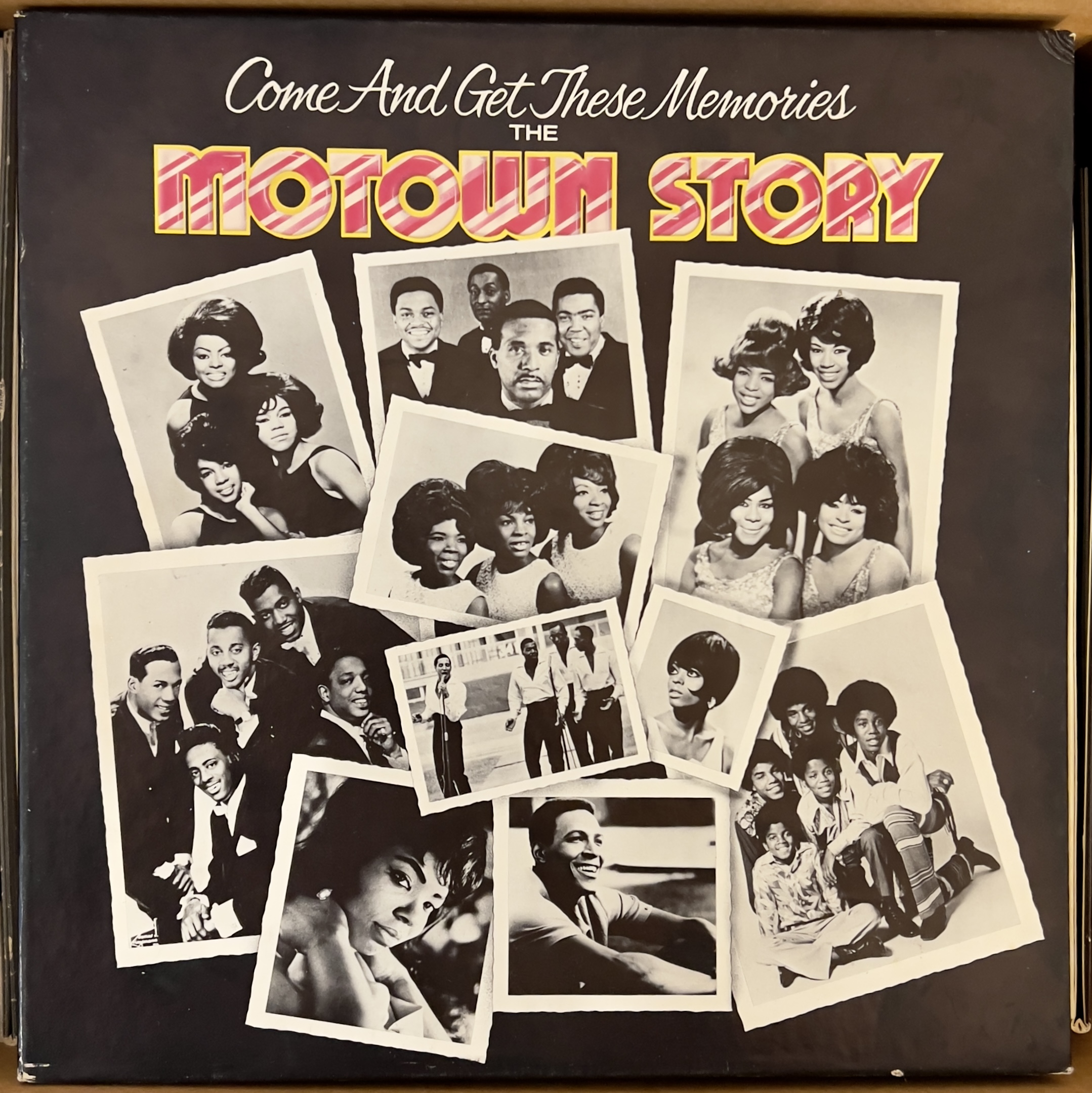 I’ve listened to a fair bit of Motown.

I spent basically a whole day listening to this incredible box set because the five records in it were labeled in such a confusing way that I kept accidentally playing them out of order, and that made it very difficult to remember what I had already heard. But I did manage to listen to all ten sides.

It was actually a pretty interesting concept for a compilation: rather than organizing all the music thematically or chronologically, it was instead organized by artist, with each performer or group getting one out of the ten sides:

Of those, the best three sides were the Four Tops, the Supremes and the Temptations, with my least favorite being both sides of record five, the Jackson Five and Diana Ross.

Highlights included some of my favorites: You’ve Really Got A Hold On Me, You Can’t Hurry Love, My Girl, I Can’t Help Myself (Sugar Pie, Honey Bunch) and It’s The Same Old Song.

Weirdly and unfortunately, this collection doesn’t appear to be for sale on Amazon, but if it were, I would link to it and encourage anyone to buy it.