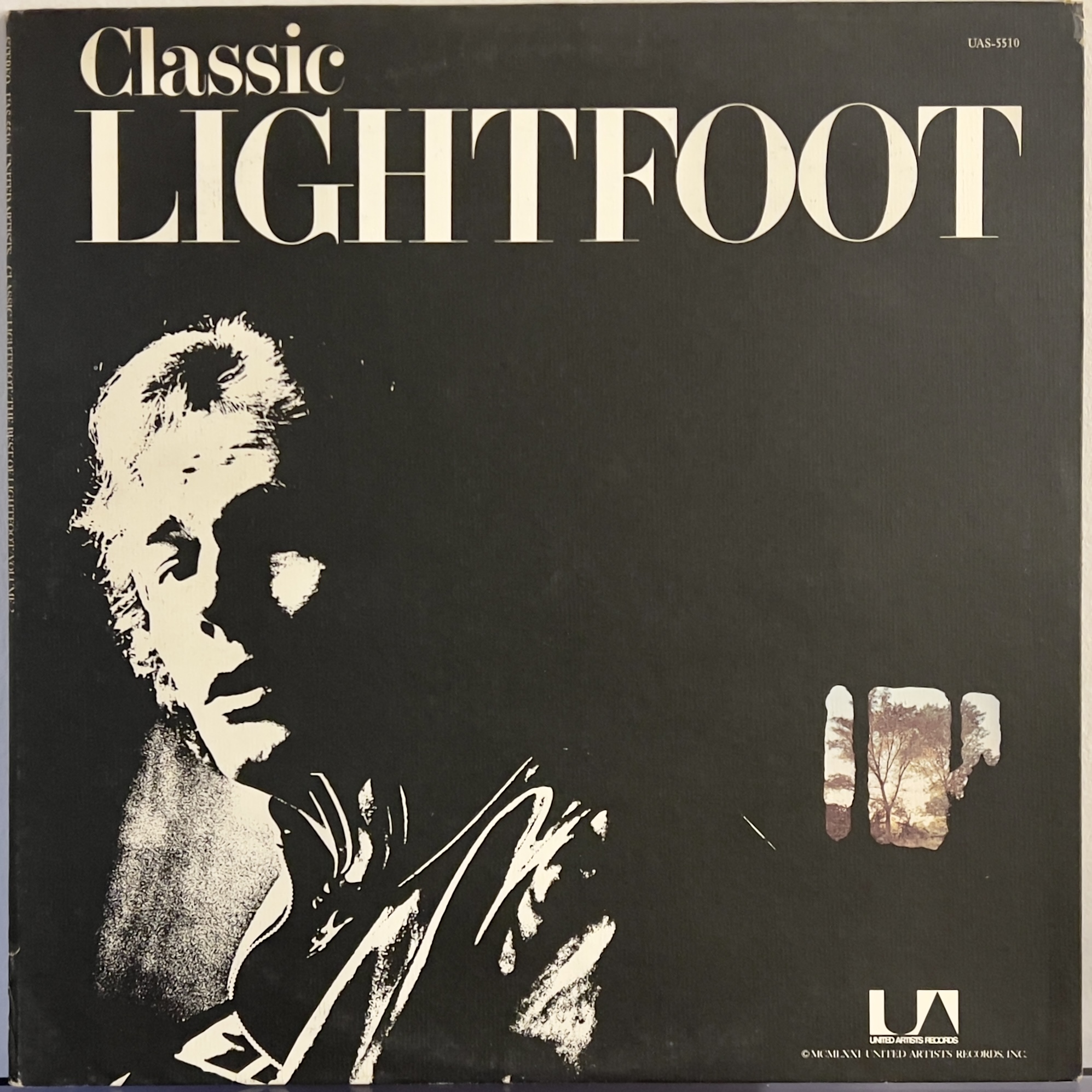 I listened to Summertime Dream last month and was not really impressed.

I described “Summertime Dream” as “folky with more of a country sound than rock,” so I assume this will be like that.

Folky with more of a folk sound than either country or rock. This record started off very slow, and The Last Time I Saw Her was bad enough that I tried to think of excuses not to continue listening, but by Rosanna, the tempo had picked up enough that I could pay attention.

I definitely recognized Something Very Special, but definitely not in a good way – more like if it were included on a movie soundtrack, then that would be my least favorite scene in the movie, the scene that I would have to assume that the director didn’t seriously intend for me to watch.

Long Way Back Home was folky and quite a bit better, but Affair on Eighth Avenue was back to being incredibly boring.

Ballad of Yarmouth Castle was the song that reminded me most of The Wreck of the Edmund Fitzgerald, and it wasn’t easy for me to figure out why, but I think that Lightfoot has this singing technique where he’ll sing a series of lines kind of quietly and then alternating a belted out louder line. There’s probably a name for that, and other singers definitely do it, but Edmund Fitzgerald is full of it, and Yarmouth Castle is too. I don’t really mind it, but I could see why people might find this very annoying.

Meanwhile, listening to Mountains and Marian, it reminded me of… something, but I couldn’t figure out what, and finally I realized that it sounded a bit like Joni Mitchell’s song The Circle Game. Is that crazy?