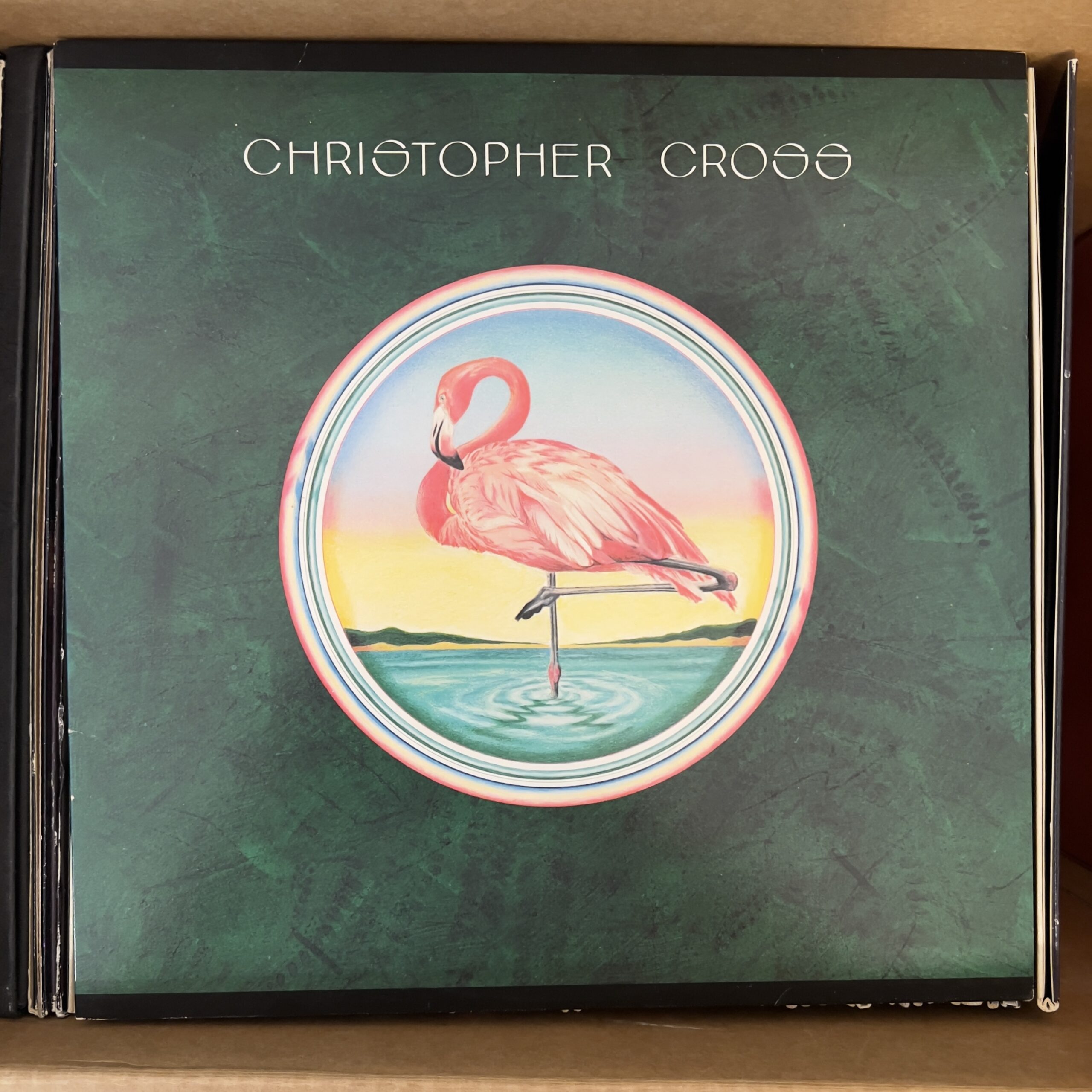 I have heard of Christopher Cross before. He’s definitely not Kris Kross and I’m about 70% certain that he’s also not Kris Kristofferson. But I don’t think I know anything else about him.

Elevator music wasn’t that far off, but I think elevator music generally doesn’t have vocals. This music is more like what I would expect to hear while waiting to be seen by the dentist (everyone knows that dentists are sadists).

I did hear some vague hints of Jimmy Buffett in it. Also a lot of saxophone. I’m not anti-saxophone by any means, but this record might have ruined that entire instrument for me.

I Really Don’t Know Anymore and Never Be The Same had some guitar solos that came off as an extremely sanitized, safe version of what I might hear in a metal song.

Other words that I might use to describe this record are “yacht rock” and “adult contemporary.” I’ve never really pondered either of those categories before, but I think this is what they mean: more Muzak than music, and far worse than silence.