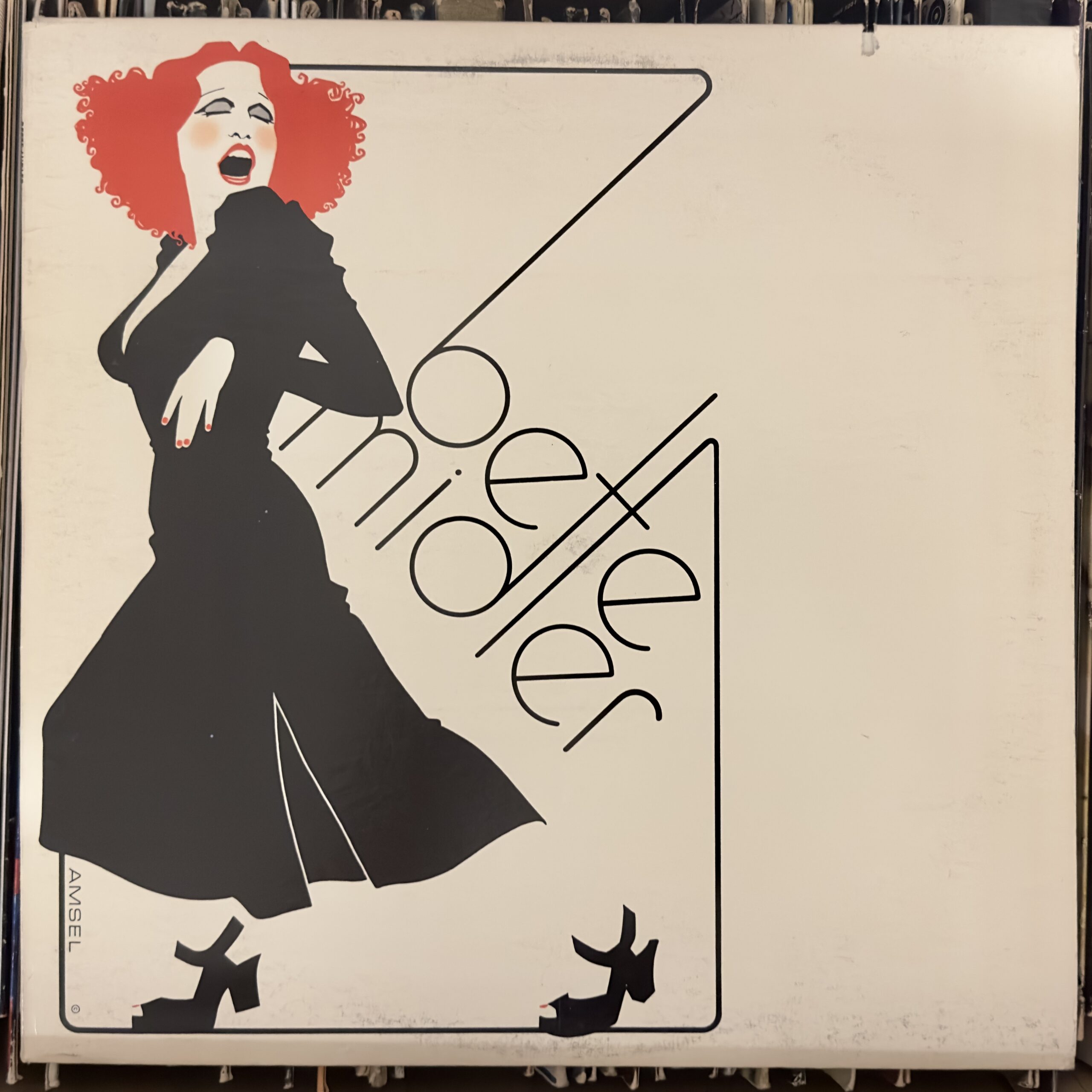 I don’t really know much about Bette Midler, except that my father thinks she’s not good, while my mother professes to be a big fan.

Maybe show tunes? I’m not really sure, but I Shall Be Released is on this record (I’ve previously reviewed cover versions of that song by Joan Baez and Pearls Before Swine).

Midler’s version of I Shall Be Released started out pretty lame, but I definitely think it got better as it progressed.

In the Mood was another cover, that I recognized as a swing song that gets used in movies set in the 1940s, and Midler’s version of it was totally acceptable, but it’s not a song to which I’d ever listen normally.

Breaking Up Somebody’s Home was a pretty good funk song.

I also loved her version of “Da Doo Run Run,” but that may be largely because the original (spelled Da Doo Ron Ron) is absolutely a high point of American musical culture. It certainly crushed the Rolling Stones’ shamefully bad version.

Optimistic Voices and Lullaby of Broadway, two songs from The Wizard of Oz, were a low point on the record.

Overall, this sort of reminded me of the famously and unbearably funny “We’re Sausalito” scene in Lost In Translation, though on further thought, I now have to wonder if that scene actually was a joke about Bette Midler.