You are here: Home / Music / Are You Experienced by the Jimi Hendrix Experience (Vinyl record album review) 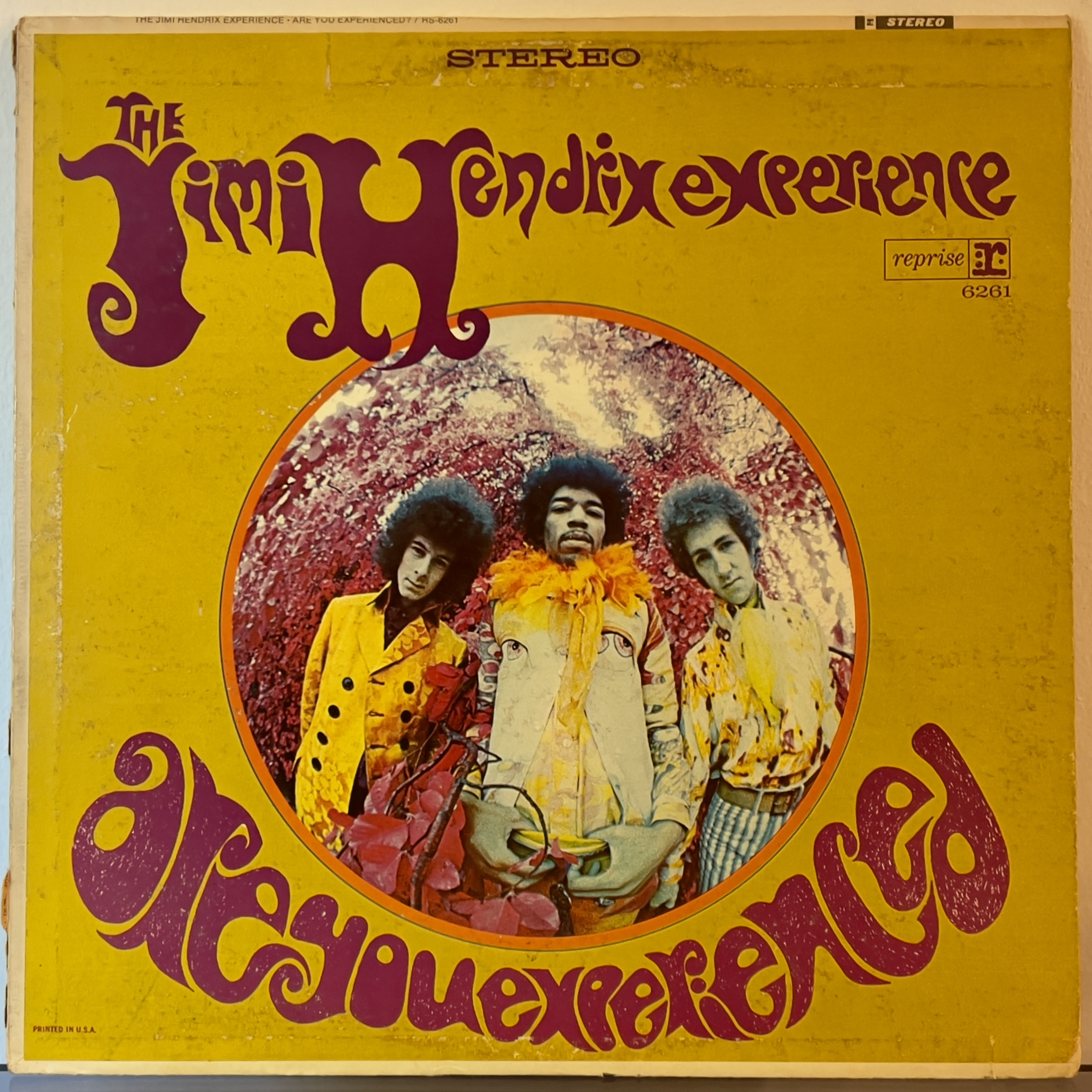 My parents didn’t play Hendrix while I was growing up, but I first downloaded this on Napster, and have listened to it hundreds of times in the past couple of decades.

Though “Are You Experienced” was Hendrix’s first record, when I first listened to it, I thought it was a greatest hits collection, because every song on it is such a great hit, and I think that is why some consider it to be the greatest record ever made.

With not a single note of a single song that I dislike, I can’t come up with anything negative to write about it.

About his performance at Woodstock, however, I recently wrote that “Hendrix was greatest when he was playing actual songs, and weakest when he was inventing brilliant new ways to create cacophonous noise with his guitar,” and “Are You Experienced” is exactly what I meant.

I wish this record included All Along the Watchtower.