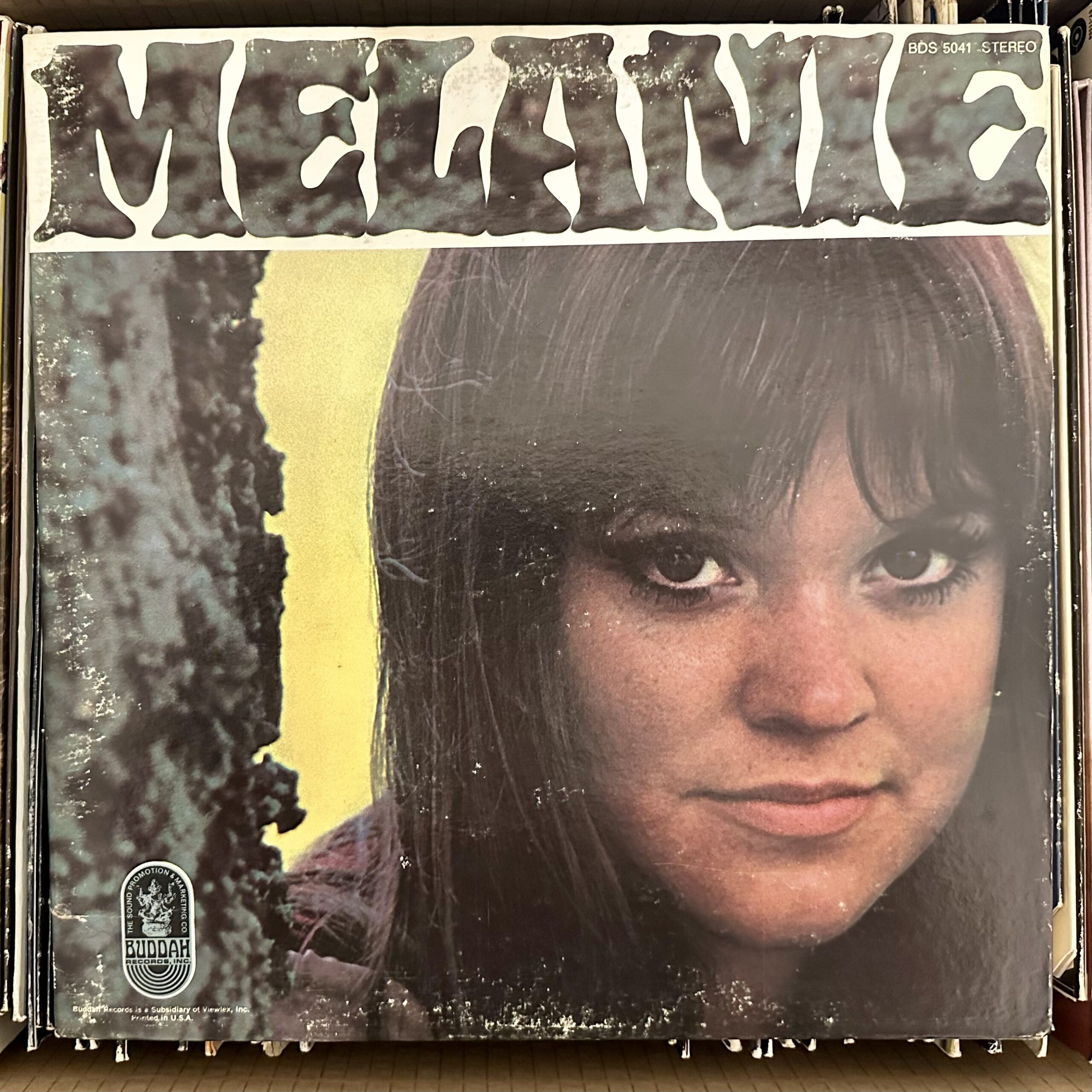 I’m not familiar with this record, but several months ago I listened to Candles in the Rain, which Melanie recorded after this, and I rated it 4/5.

This was a good record, less folk than I anticipated, but with a lot more soul style. I liked Melanie’s childlike voice throughout and her vocal adventurousness, but I did not like that the second side was a bit scratchy.

Soul Sister Annie was a standout with a blues style and a bit of soul, good guitars and drums, pretty slow, and I thought that it still would have been a strong song without the vocals, but that the vocal part was great.

Uptown Down was another song that was very interesting to me, since at the beginning I thought it was going to be a soul song, but the verses sounded almost like a kind of proto-rap, which was not what I expected to be hearing on a record from the late 1960s. The very slowly sung chorus was a little weak, though.

Beautiful People is the song that Melanie got famous for performing at Woodstock, and I thought it was fine, but I’m not such a fan of it.

For My Father and Baby Guitar were two more that were pretty simple, but substantially elevated by recording them as soul songs instead of folk, which I enjoyed a lot. I also really liked the guitar distortions and choppy piano at the end of the latter.

One song that I couldn’t figure out was Any Guy, which sounded a bit like musical theater – she sung it in her own very distinctive voice and vocal style, but with kind of a different accent.