You are here: Home / Music / The Doors by The Doors (Vinyl record album review) 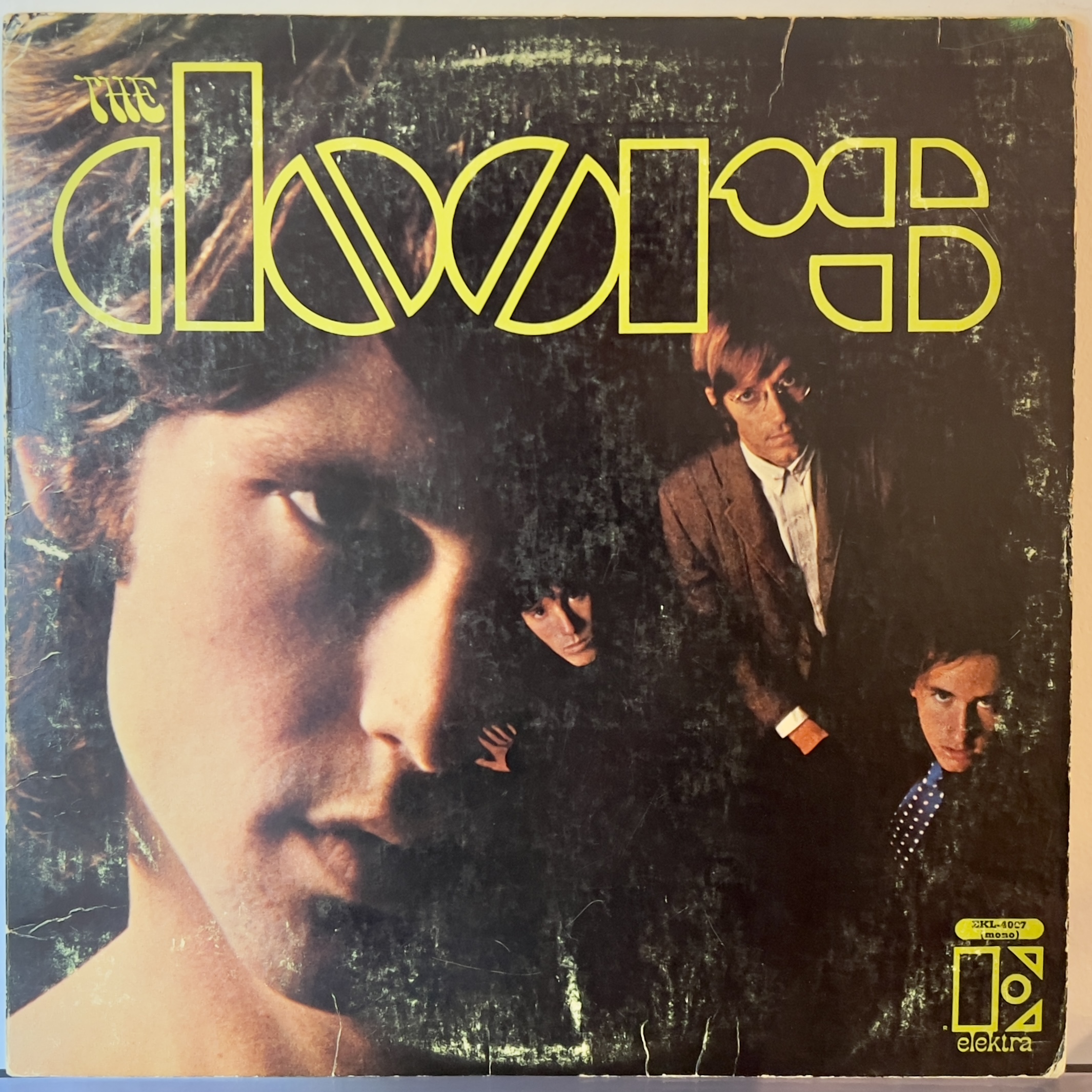 Is anyone not a fan of the Doors? I’ve listened to this record quite a few times.

Certain things about this record bring back unavoidable memories, like eleven minutes and thirty-five seconds of The End forcing me to relive Apocalypse Now over and over. And of course, Apocalypse Now is one of the greatest movies ever made, but that doesn’t mean that I particularly feel like thinking about it today.

And then, of course, on the subject of movies, there’s “The Doors,” in which Kyle MacLachlan, playing Ray Manzarek, did an impression of Bob Dylan that rivals even Faul McCartney’s.

And finally, my father told a story about seeing the Doors at the infamous concert in New Haven, Connecticut, in December 1967 when Jim Morrison got arrested onstage for baiting and mocking the police, and said that he had been yelling back and forth with Morrison before it happened.

At any rate, this is a solid record that’s strong and enjoyable listening, though only Break On Through (To The Other Side) and Light My Fire could be considered great songs (and they are among the greatest of their era). The song I dislike the most is Twentieth Century Fox.