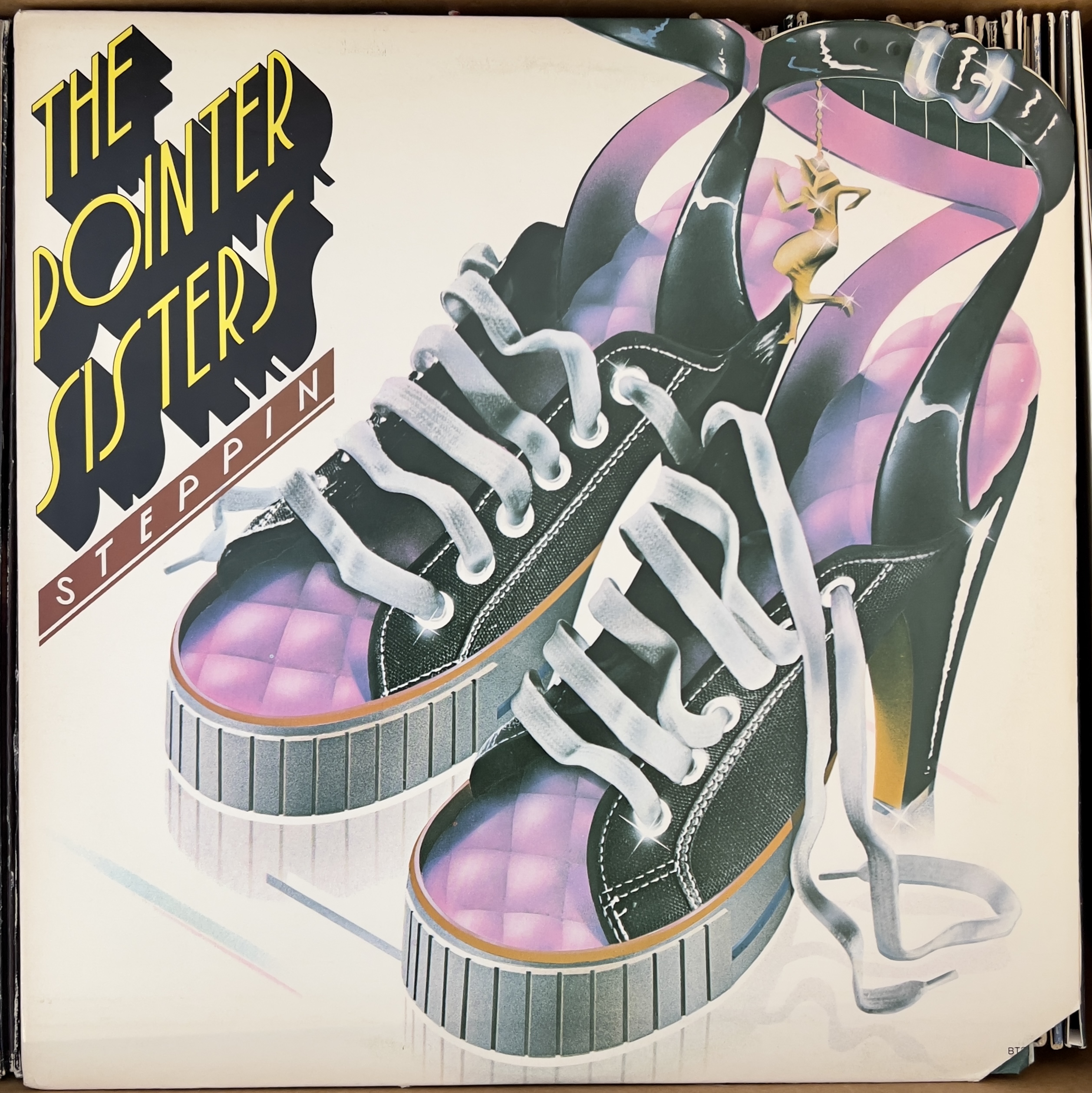 I’ve heard of the Pointer Sisters, but don’t know anything about them.

The album art might imply disco, or oldies, but one of the songs is subtitled A Medley in Tribute to Duke Ellington, which implies jazz. So I don’t really know what to expect.

This was a great R&B record that sounded totally unlike anything I’ve ever heard from its time period. It was bluesy and jazzy, with a lot of funk, and sounded like it could have been recorded in the late 1990s. I was impressed and surprised!