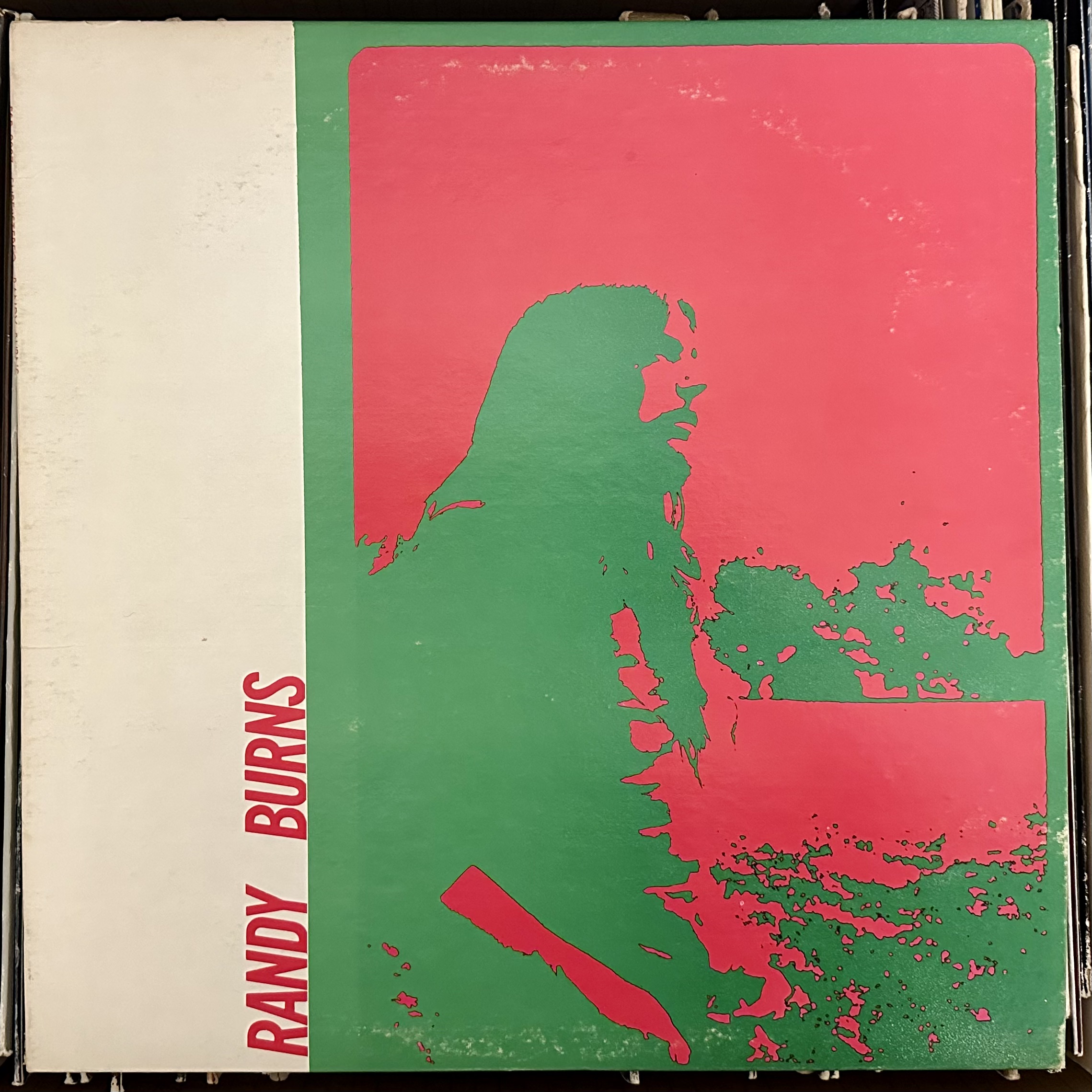 I almost wrote that I had never heard of Randy Burns or this record, but then did a quick search and discovered that I actually reviewed Randy Burns and the Sky Dog Band just five weeks ago, but didn’t really care for it. I guess it didn’t make a strong impression on me!

The title track Song For An Uncertain Lady had a folk style and I liked it, and it reminded me a little bit of another band I’ve been listening to from around the same era, called Pentangle.

Maybelline was a bit of a letdown because I thought it might be a Chuck Berry cover, which it wasn’t; it ended up being just a folk style song.

The best songs on the record were Child For Now, which kind of had a folk-blues-soul sound that was distinct and cool, and Deegan Street, which was slow but bluesy, and where the percussion added a lot.

The piano was a bit annoying on Autumn On Your Mind and If You Just Let Tomorrow Be, but on the latter and on Lisa, the flute actually contributed a lot.

The One I Thought Was Here, Waiting For An Old Friend, Randy’s Song and Only Time Will Make You See were all simple guitar-and-vocals folk style songs that were kind of boring.