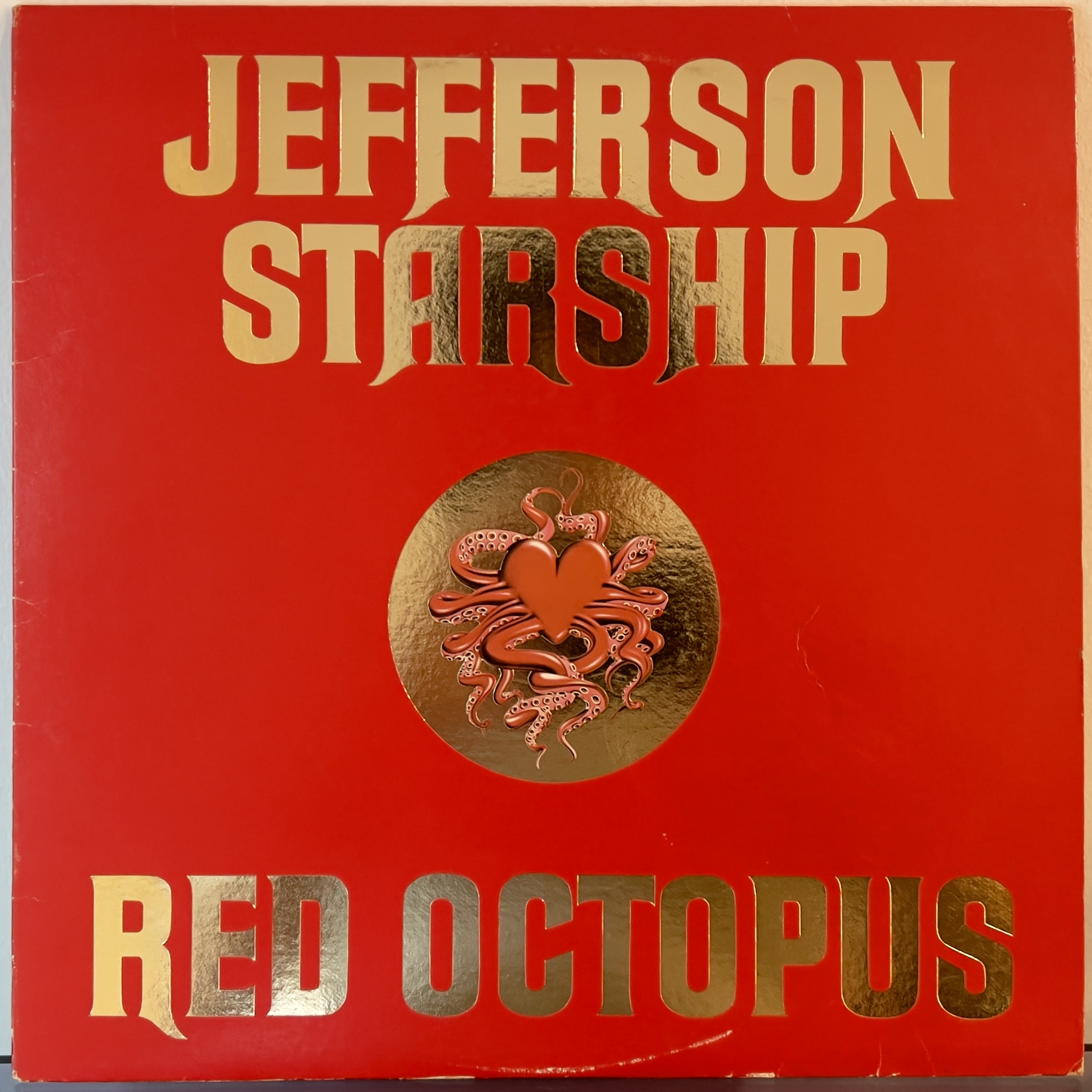 I’m aware that “Jefferson Starship” was a latter incarnation of Jefferson Airplane, but I’ve never listened to this record or any of their records and don’t think I know any of their songs.

Hard to say. The image on the album cover reminds me of the Symbionese Liberation Army, which was active in approximately the same place and time that Jefferson Starship was making this record (San Francisco, mid 1970s): 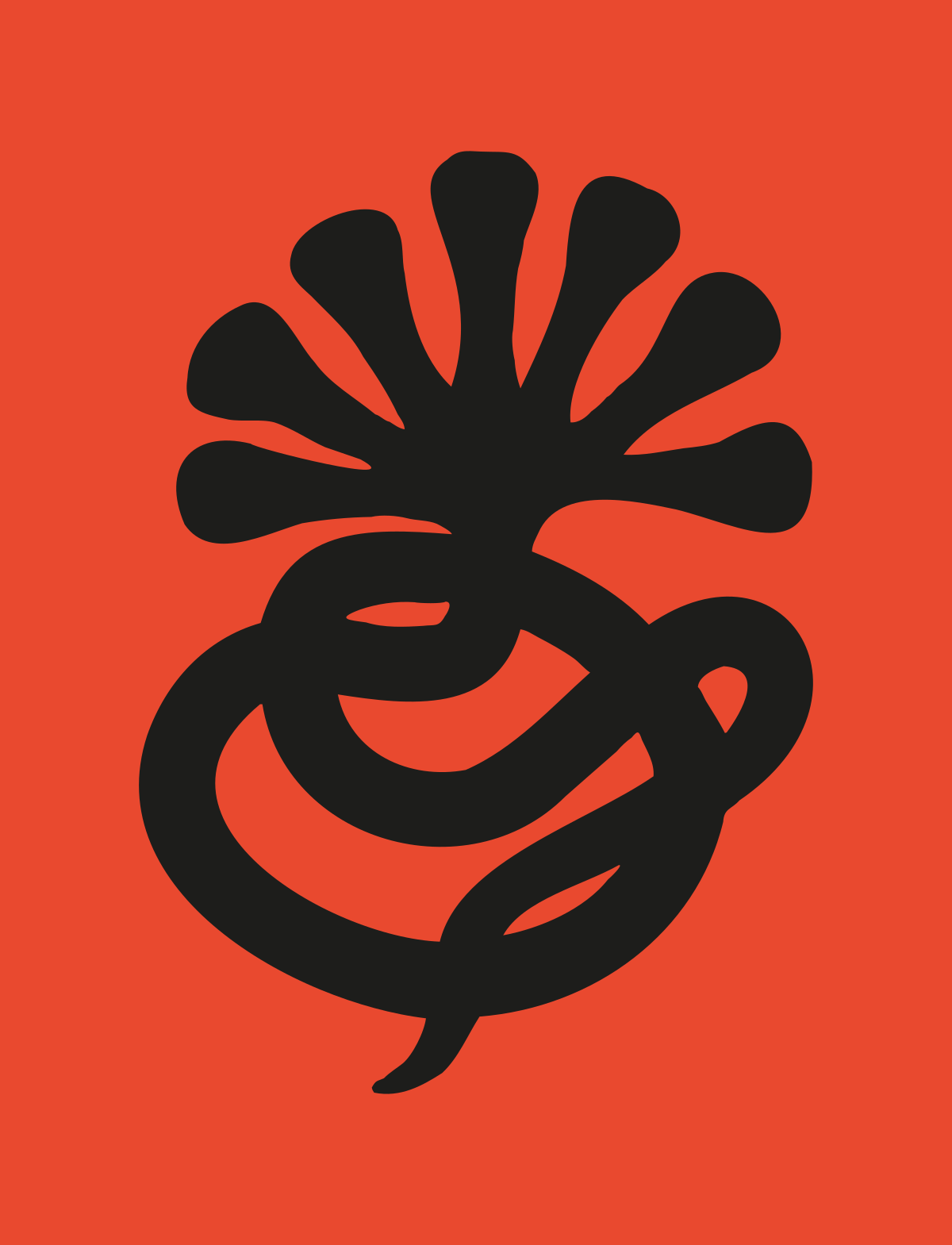 Git Fiddler was an outstanding song, kind of what happens when bluegrass meets funk meets jazz. I definitely recommend it, and I enjoyed Sandalphon as well – it’s more difficult to describe, but it sounded like it could have been on an Allman Brothers record.

Sweeter Than Honey was everything I dislike about anti-melodic stadium rock that became popular in the late 1970s and stayed popular through the mid 1990s. It was like someone heard John Cale’s droning sound technique and decided to imitate it, except without having any talent or vision. Miracles was a hit song, but I thought it was terrible.

The rest of the record was boring and unmemorable.