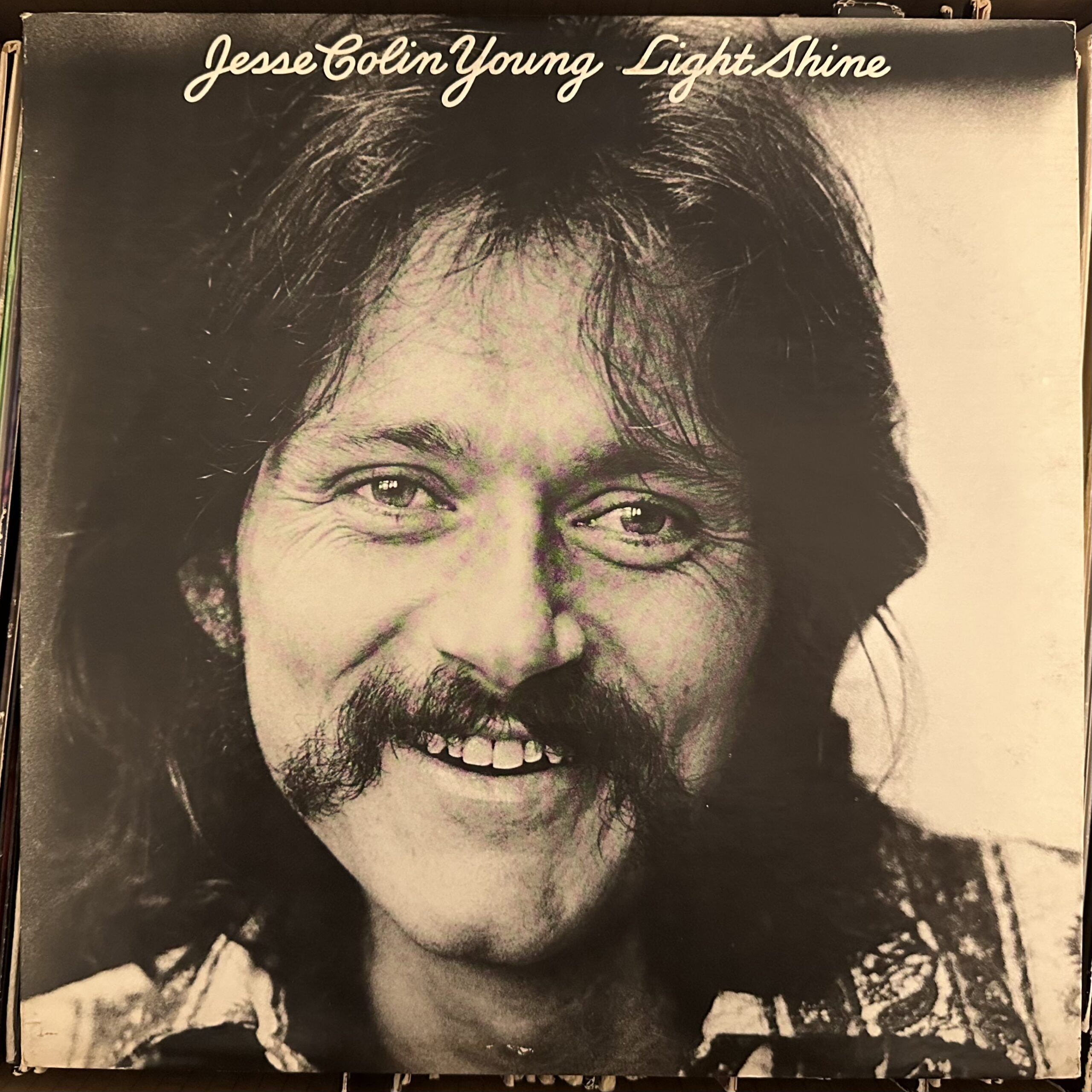 I have never heard of this.

This was not a good record. Most of it was soft rock, and there was a lot of flute and saxophone.

Certain parts of the title track Light Shine sounded like they could be a Kenny G. cover.

Barbardos was goofily done in a sort of calypso style.

Motorcycle Blues definitely needed to lose the saxophone, but if it had, then it could have been a decent blues song.

The Cuckoo was kind of an attempt at soul, but by the mid 1970s, the soul sound was already pretty bad and not worth emulating.