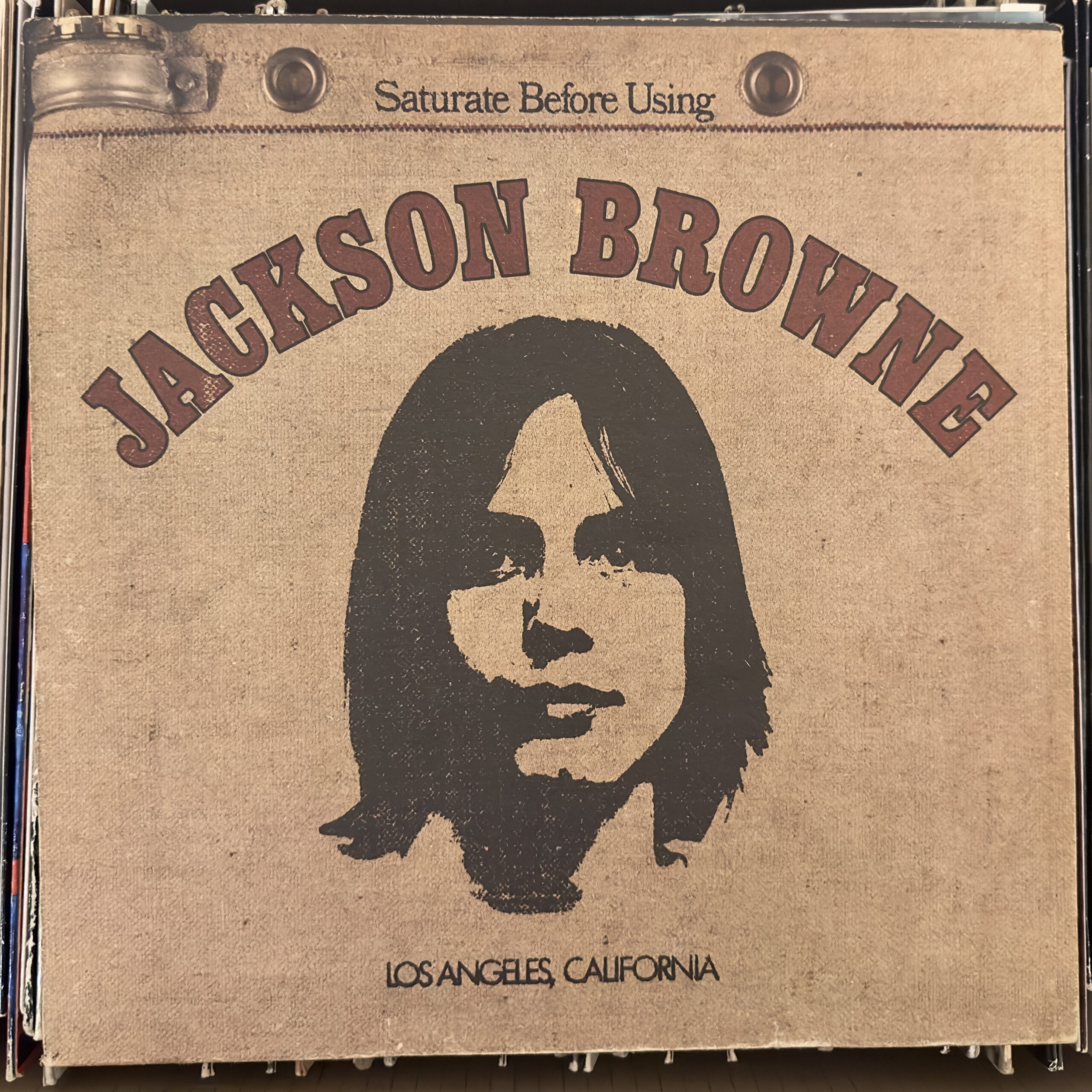 I’ve heard of Jackson Browne, but wasn’t even sure if Jackson was a man or a woman, and the picture on the album cover didn’t help, so I looked Jackson up, and Jackson is a man.

This was folk rock and I thought it was ok, but not special.

A few of the songs sounded weirdly like Elton John, such as Jamaica Say You Will that had a piano and was very melodic, and Doctor, My Eyes, which was actually much better, more rhythmic, with some good electric guitar and percussion.

Song for Adam was folky with some good acoustic guitar.

Under the Falling Sky almost sounded at the beginning like some kind of carnival music, but got much better with faster tempos and excellent guitars, even though the bongo drums were so weird.

A Child in These Hills, though not inventing anything new, felt familiar and comfortable, and I liked the harmonica.

Mostly the rest of the record was just boring.