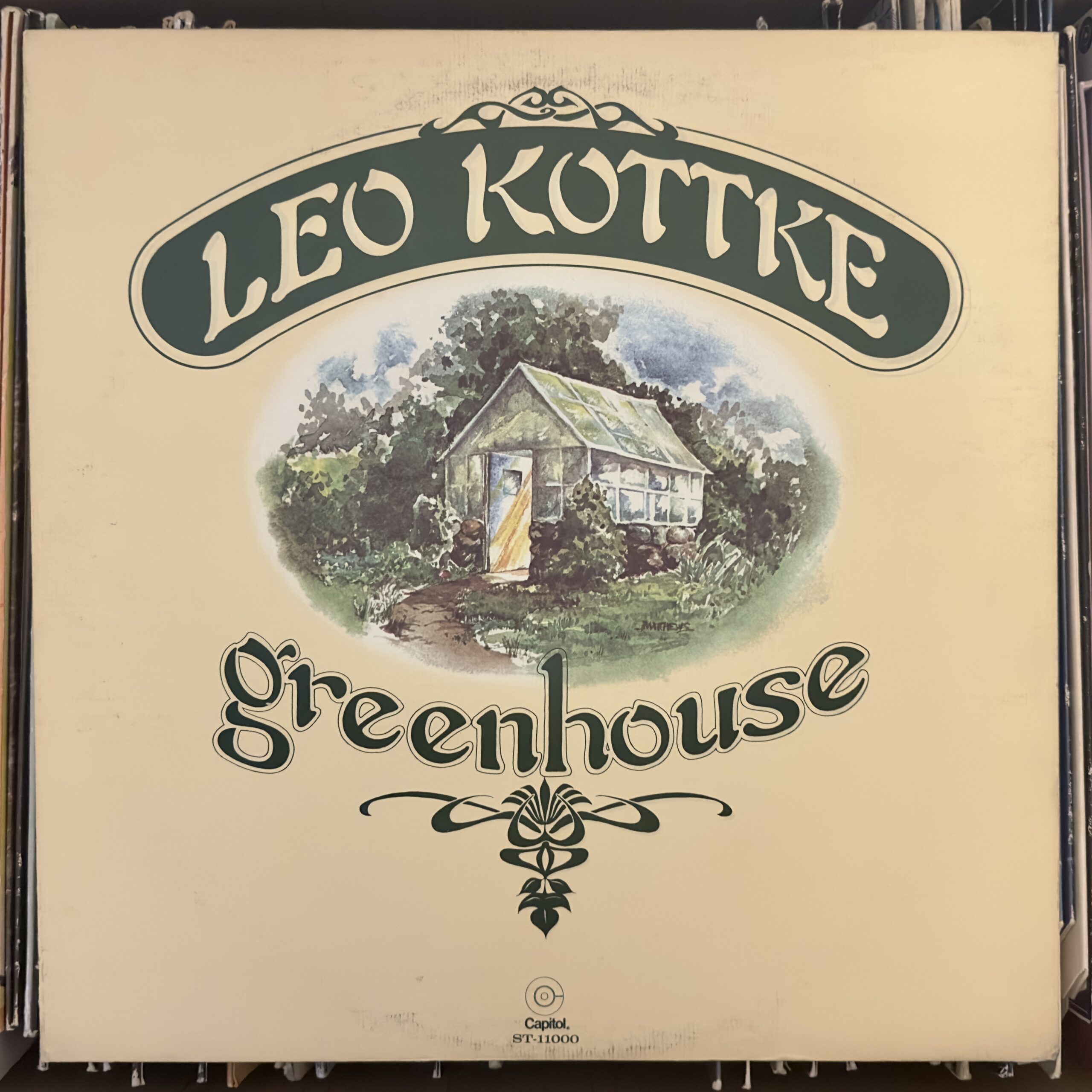 I don’t think I’ve ever heard of Leo Kottke or this record.

There were two groups of songs on this record.

One group was acoustic folk style songs with vocals, including Tiny Island, From the Cradle to the Grave, Louise and You Don’t Have to Need Me. They were all ok, but nothing special.

The other group, far more more interesting and impressive than the first, was instrumental guitar songs that really pushed the guitar to accomplishments and sounds that were remarkable and sounded very unusual and cool.

Last Steam Engine Train, for example, was bluegrass style, but sort of used the guitar to make the sounds of an entire bluegrass band. The Song of the Swamp was in more of a country style, making the guitar twangy (and maybe swamp-like?).

I didn’t have the easiest time figuring out where The Spanish Entomologist ended and where Owls began, but treating them as one track, it wqs pretty wild and had a lot of sounds that I don’t think I’d heard before. Lost John was similar, as if the guitar were being used as vocals.