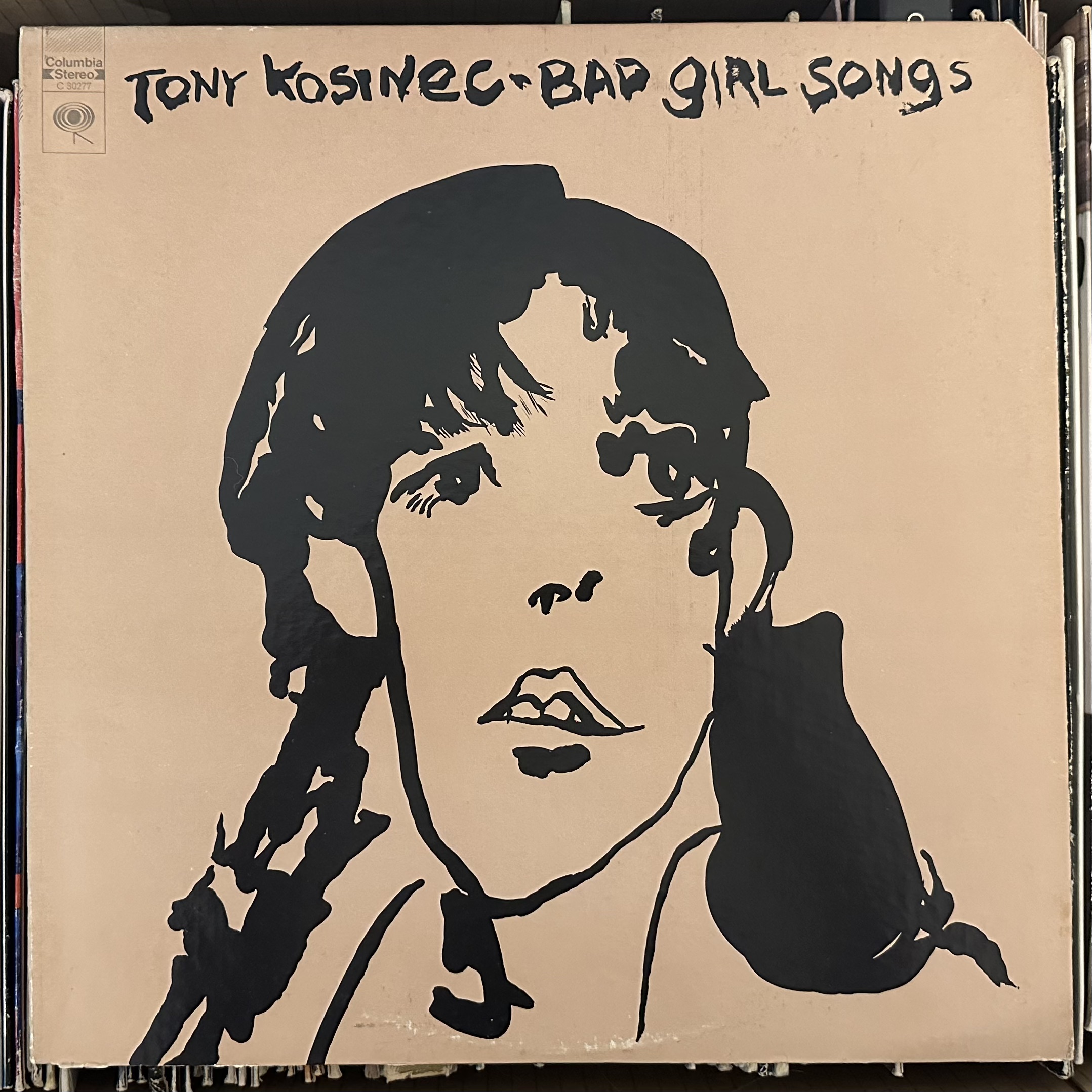 I have never heard of Tony Kosinec or this record.

Most of this record could best be described as folk rock, but it was also pretty jazzy, with most songs using jazz-style piano, and several using flute.

Medley: It’s Raining was the most piano-heavy and my least favorite, and it sounded like Faul McCartney at his worst.

Come And Go was my favorite, and was the most fun and lively, with simple vocals and the only track where it occurred to me that Tony Kosinec actually had a good singing voice.

Dinner Time was still folky, but much more blues influenced, and My Cat Ain’t Coming Back was more of a jazz rock song, but also pretty bad.