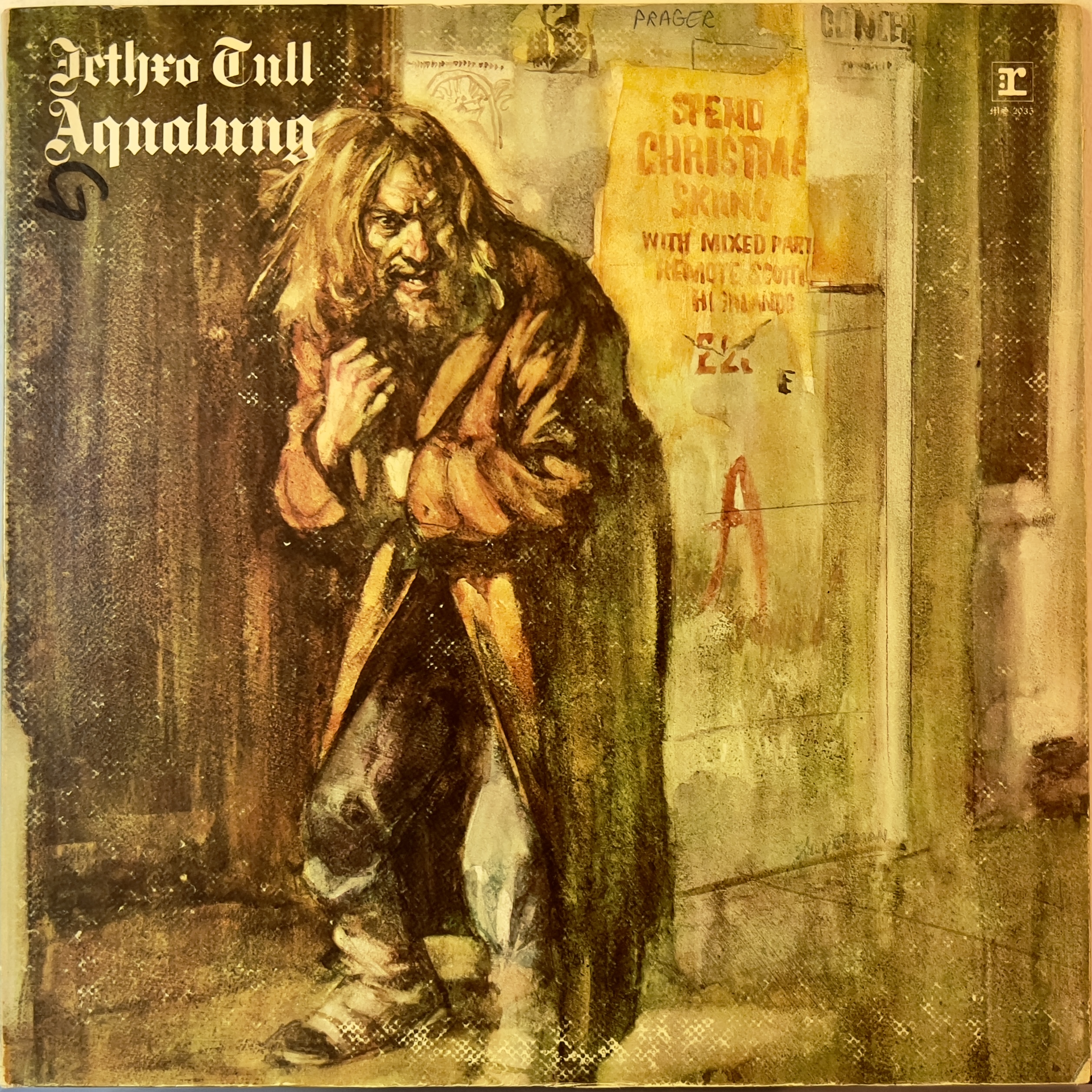 I think I first heard this on classic rock radio in the 1990s, and I’ve probably listened to it about a hundred times in the past few decades.

All of the above and more!

I suppose I can’t be the only person who has long assumed that this record was a joke of some kind, though I acknowledge that I’ve never been able to articulate the joke’s punchline, and occasionally worried if that means it’s on me.

Aqualung and Cross-eyed Mary on side one (which is called “Aqualung”) are an uncommon pair of thematically linked, dark, dispiriting and creepy hard rock songs that are also excellent and even moving, while Hymn 43 and especially Locomotive breath on side two (which is called “My God”) are in a similar style and add even more depth the record’s own little universe.

I understand that I’m not supposed to treat it as a concept album, but I see it as much more of one than other records that are widely treated that way.

Of the acoustic, folkier songs, Mother Goose is the best.