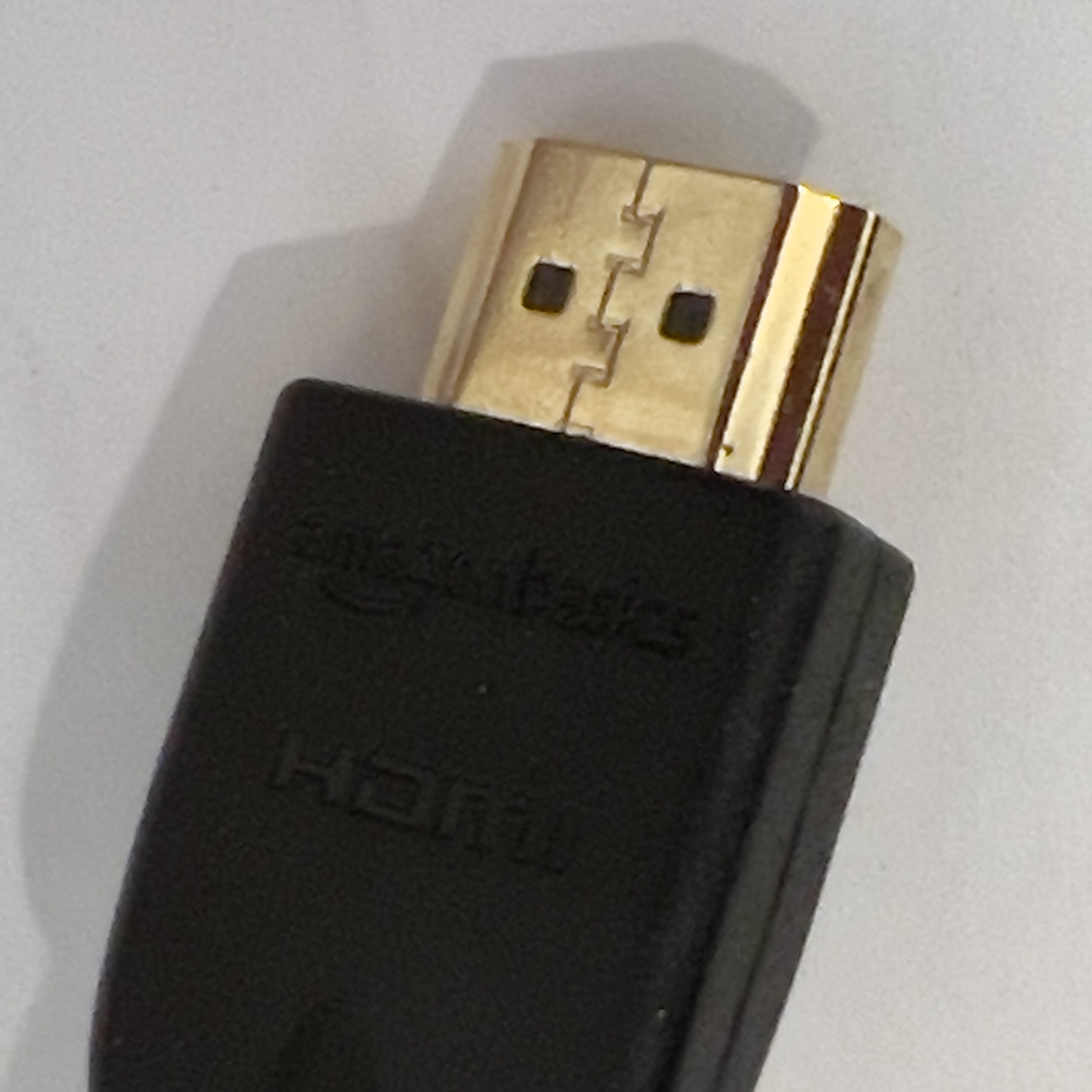 Why I bought this and what I expected

Like a lot of people, I’ve been working from home exclusively since the middle of March 2020. Also like a lot of people, I have a MacBook Pro with a built-in webcam whose image quality is so poor that some Apple executive must be trolling me. Unlike a lot of people, I happen to own a variety of cameras: though my day-to-day carry-around camera is a mirrorless Canon EOS RP, my previous primary camera is a digital SLR Nikon D600 – so I decided to use the D600 as an external webcam in my home office, with a USB video capture card. The video capture card takes HDMI in, but the camera only has mini HDMI out, so I needed a mini HDMI to HDMI cable.

There were several options on Amazon, and I went with the Amazon Basics brand because I figured that if things didn’t work out, having purchased an Amazon brand would make it easier to return to Amazon.

The connection from D600 via mini HDMI to the cable, to the video capture card via HDMI, then via USB-A to my Thunderbolt 3 dock, and from there to my laptop, worked great for several months! I had full HD video on Zoom calls, and since the camera is a digital SLR in the Nikon F-mount system, I was able to select any lens from a variety that I already possessed, and set the aperture that made the most sense for my home office setting (35mm f/2).

After a time, I noticed that occasionally, I’d turn on Zoom and turn on the camera, but Zoom wouldn’t be able to get a video feed. Quitting Zoom and rebooting the computer and camera seldom helped; what did seem to have an impact was unplugging the mini HDMI to HDMI cable from the camera and plugging it back in again. The connection piece between the cable and the camera was beginning to weaken and fray, but it took a long time to play out.

Eventually the metal and plastic casing that cover the individual optical (I think) wires inside the cable fell off entirely at the mini HDMI end of the cable, making it impossible to plug the cable into my camera, and therefore utterly useless. 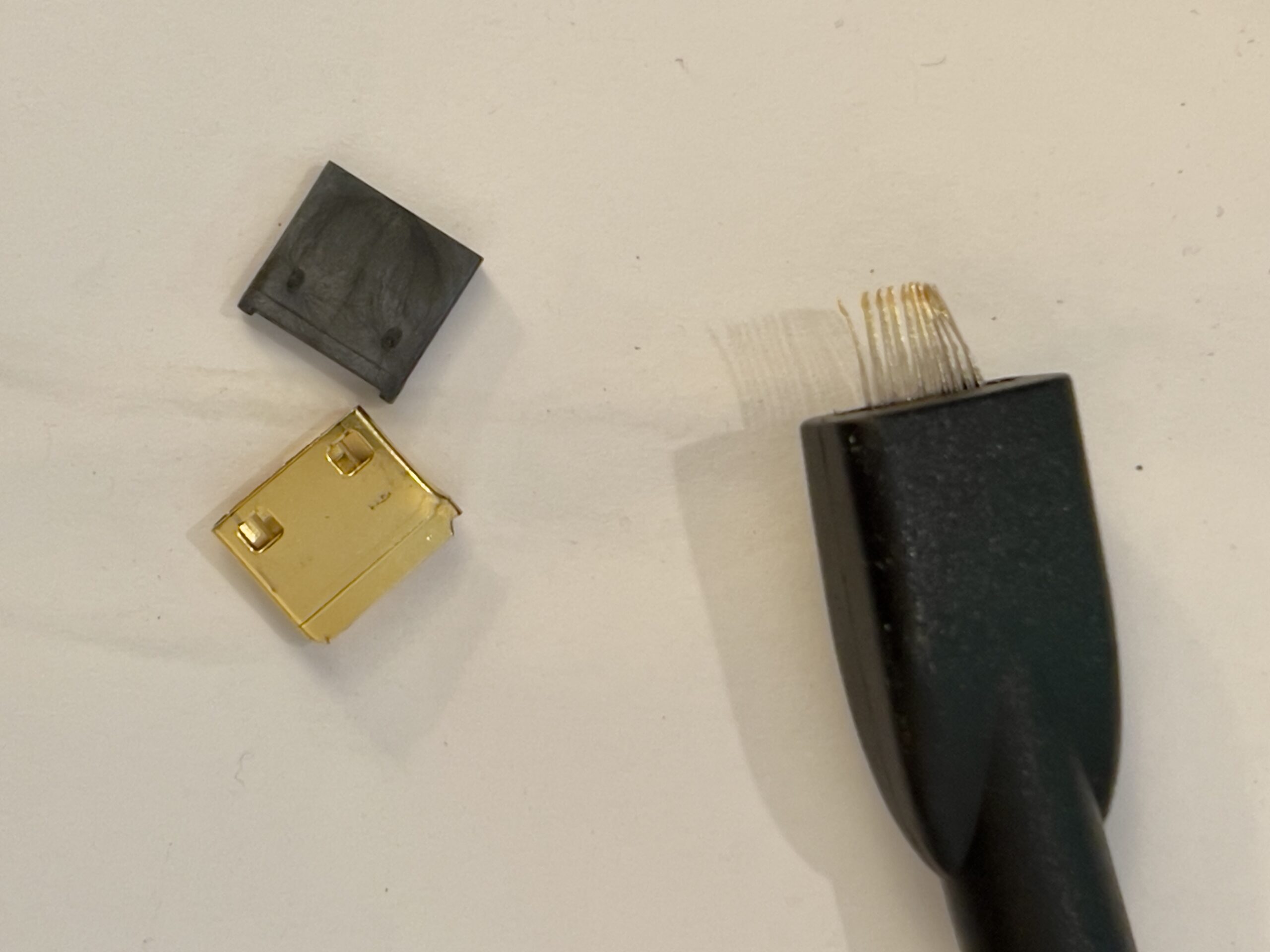 Who should buy it

If you need a mini HDMI to HDMI cable for some urgent purpose and this is the only one that’s available, or the only one that’s affordable, I don’t think you would be crazy to buy this one. If, however, you are setting up a home office with a digital SLR and you need and expect your setup to last for the long haul, and not crap out when you’ve got critical work meetings, then I recommend avoiding the Mini DisplayPort to HDMI Cable – 6 Feet by Amazon Basics.