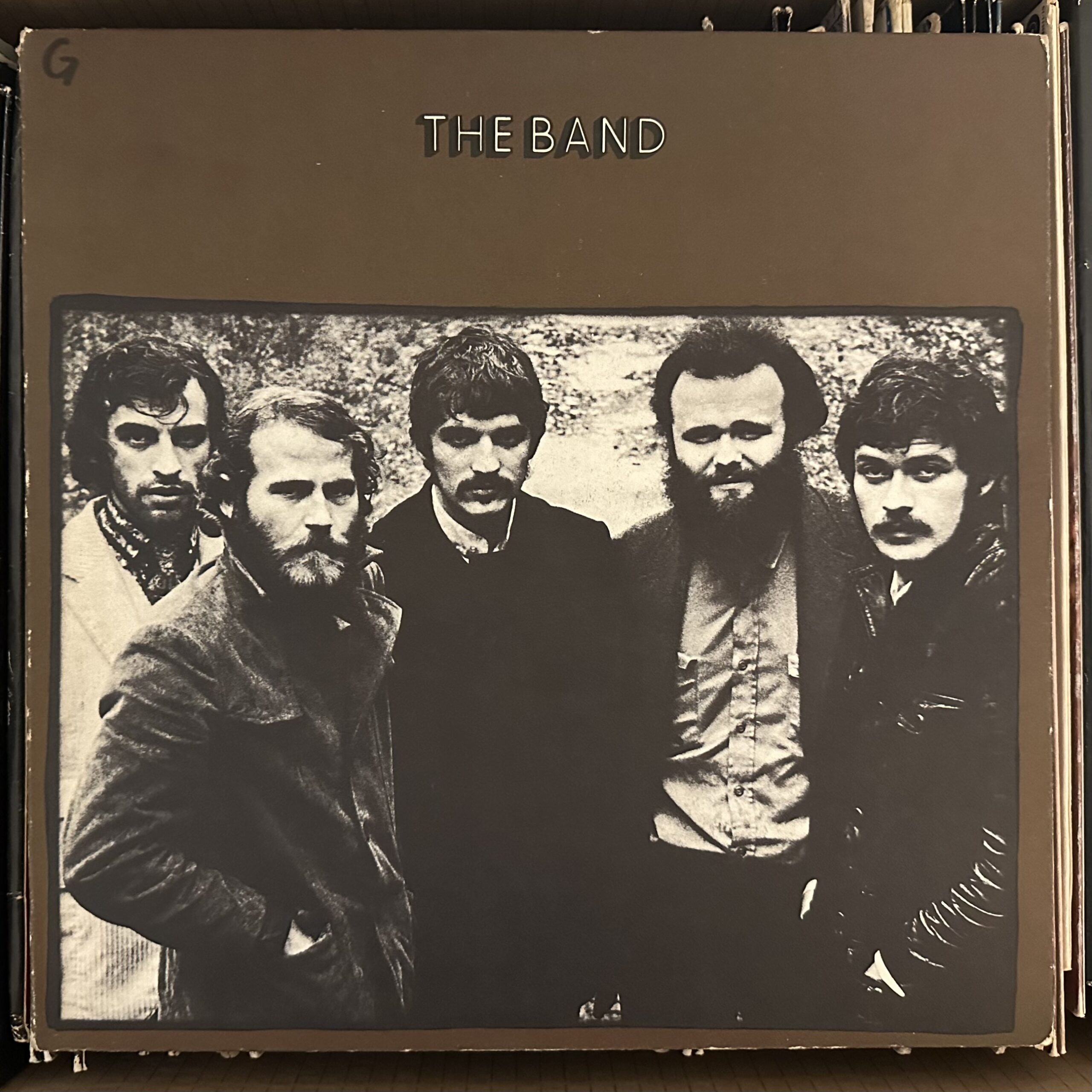 I’ve never listened to this record before, but I expect to recognize a couple of its songs. I’ve previously reviewed one of the Band’s records, Stage Fright (1969), and I liked it.

I thought that I would enjoy this record, but I actually found it pretty boring, which was surprising and disappointing. Many of the songs seemed a little half baked, like they had come up with an idea for a song, but just hadn’t worked on it enough to record it.

Up on Cripple Creek, a blues rock song funky bass line, was one that I knew, and might have been the best on the record. Another that I knew was The Night They Drove Old Dixie Down, a country rock song that was not as good as I remembered.

I liked the harmonica in Rockin’ Chair, and the tension in Look Out Cleveland that was produced by the contrast of the parts that were more upbeat with the other parts that had a darker tone. I also liked Rag Mama Rag, which was faster and had a country feel in a ragtime context.

I disliked Whispering Pines, which was slower, more wistful and piano-driven, and unsurprisingly I also didn’t care for the horns in Across the Great Divide.