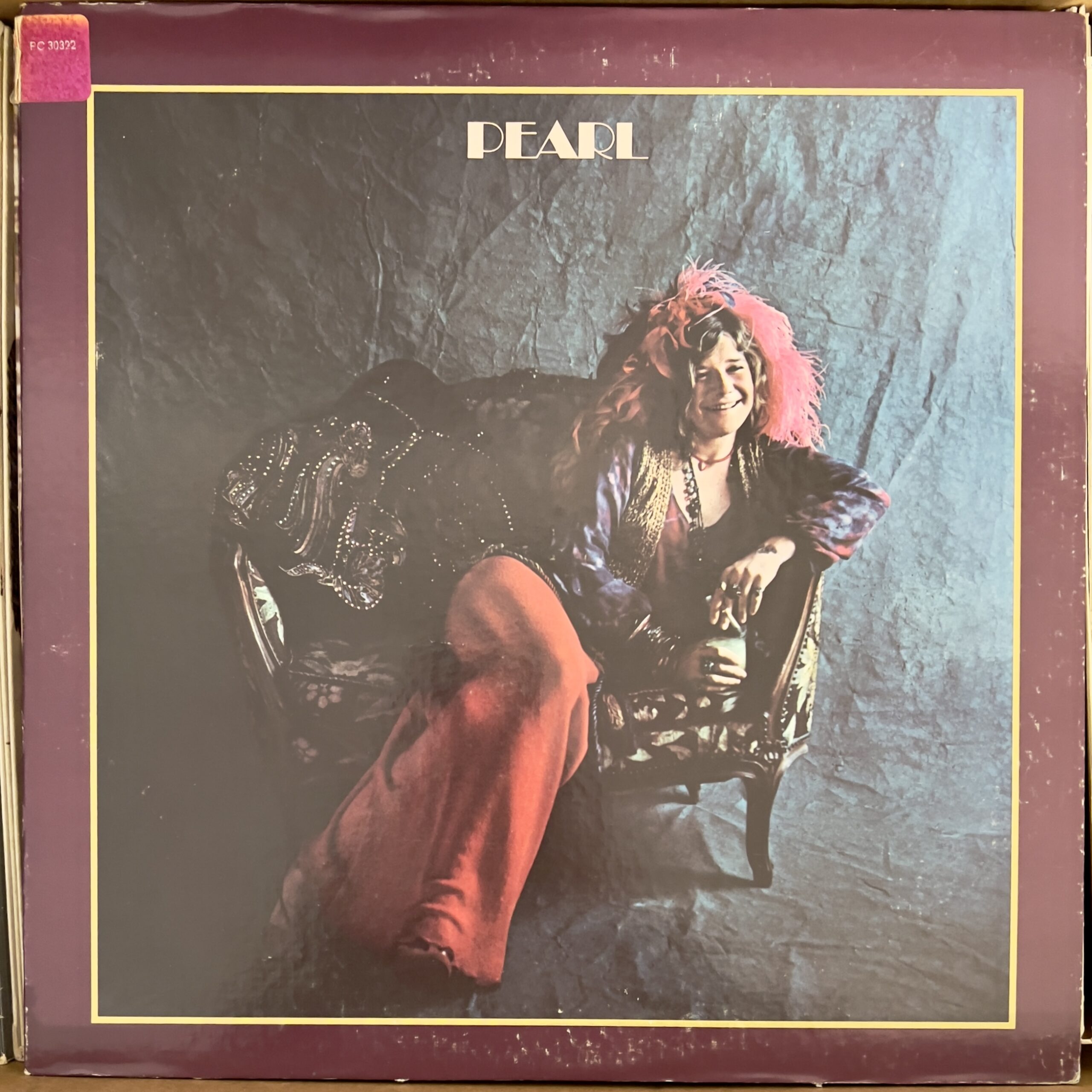 I’ve never been enough of a fan of Janis Joplin to listen to her music, but I definitely know her voice. Me and Bobby McGee and Mercedes Benz are the only songs I know on this record.

As I remembered and expected, Janis Joplin’s songs are mostly vehicles to showcase her voice and vocal style, which is cool if you want to be impressed by someone’s ability to belt it out, but there’s a reason that I don’t listen to this sort of music very often.

Me and Bobby McGee was actually a much better song than I remembered. I have no idea why, but somehow it came to occupy the same space in my memory as Three Dog Night’s Joy to the World, a song so bad that it makes me want to stop listening to music altogether. Anyway, I would listen to it more frequently, but not the rest of this record.