You are here: Home / Music / Let There Be Music by Orleans (Vinyl record album review) 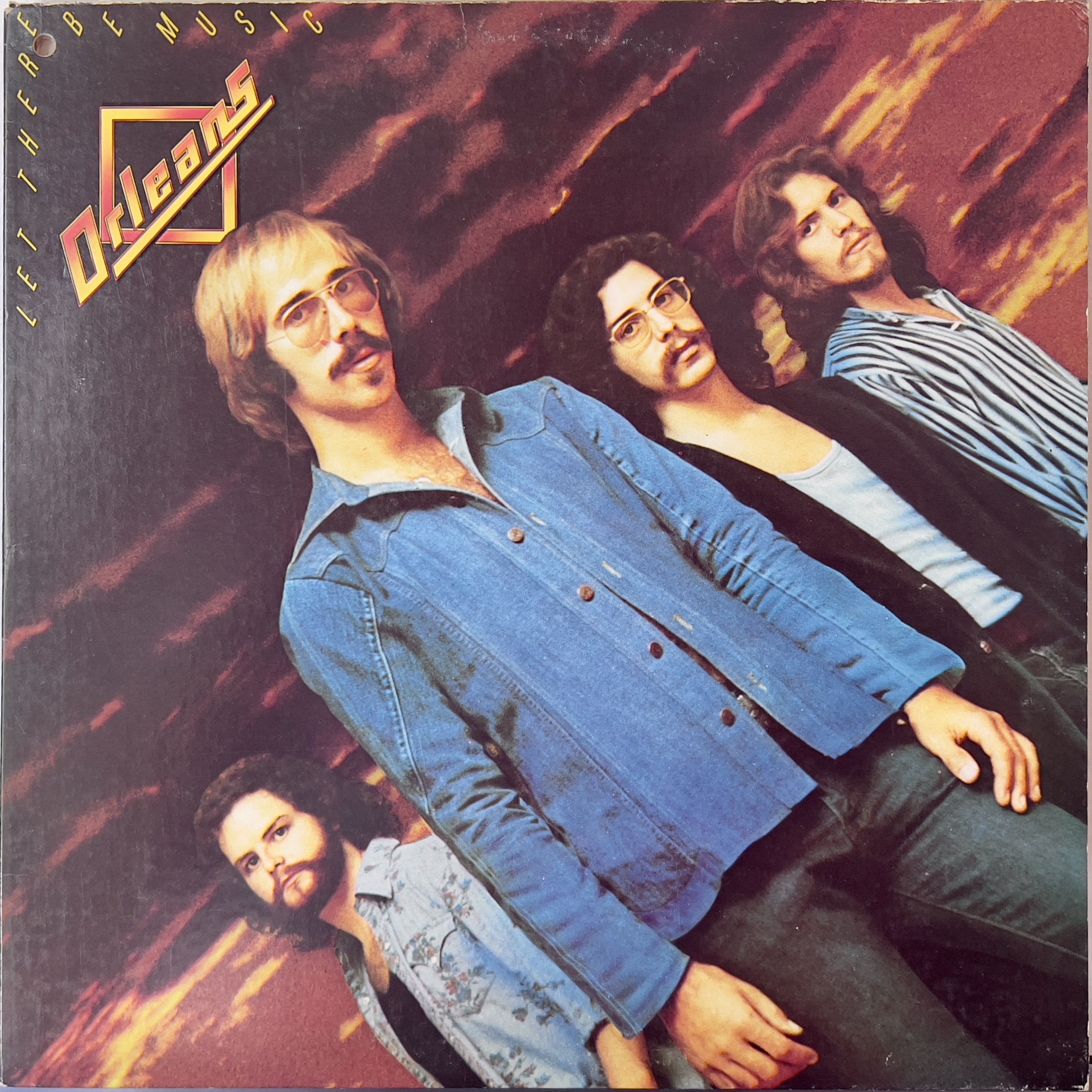 I don’t think I’ve ever heard of Orleans or heard any of their music.

It was not disco, but it was terrible, like the worst of all music genres associated with the 1970s combined with the worst of soft rock across all decades. I don’t recommend listening to it.

Dance With Me was a hit song and it was familiar to me when I listened to it, but that didn’t make it any better. If anything, I kept getting annoyed at the lyric, “I want to be your partner,” as if this group had time traveled almost half a century to be able to use the 2020s “partner” (which a certain kind of person uses instead of “husband” or “wife”) – but clearly they just meant “dance partner” and didn’t anticipate anything (except another couple decades of bad music).