You are here: Home / Music / Home, Home on the Road by New Riders of the Purple Sage (Vinyl record album review) 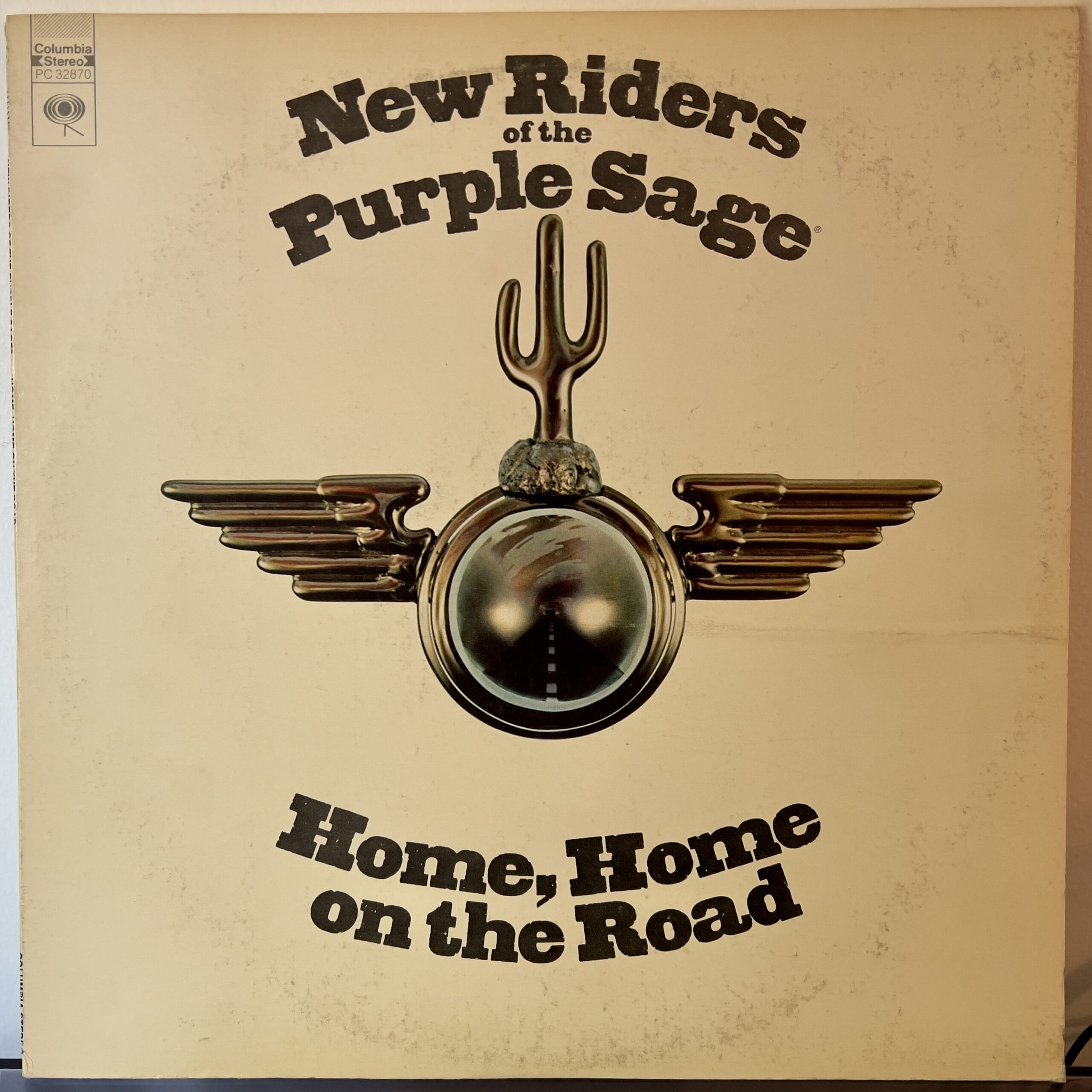 I’ve heard of New Riders of the Purple Sage, but don’t know anything about them.

This was much more of a country record than I expected, but not like a lot of country music – more of a psychedelic kind of country. I enjoyed it a lot!

Groupie was one song that was much more blues rock than country, and there were moments of Sunday Susie that sounded like it could be almost a proto-punk song.

Kick in the Head sounded familiar – Jerry Garcia produced this record and it seems like New Riders of the Purple Sage were closely connected with the Grateful Dead, so maybe I’ve heard this song as part of a Dead concert.

Two songs were covers of old rock and roll classics, Hello Mary Lou by Ricky Nelson and School Days by Chuck Berry, and I have to say that they nailed both of them.